Chernobyl follows the events of the nuclear disaster which occurred on April 26, 1986. The HBO and Sky co-production looks at the lead-up to and the consequences of the explosion. However, people still want to know more about what happened in the aftermath. One question people are still confused about is how many people died as a result and how many people died in the first wave. Here’s all you need to know.

How many people died after Chernobyl?

Chernobyl is an HBO and Sky co-production looking at the fallout of the explosion of reactor four in the Chernobyl power plant.

The disaster caused a number of deaths but the exact figure remains a highly debated topic.

According to official Soviet records, the number of deaths was 31.

This number includes those who died as a result of the initial explosion at the power plant.

The actual number of deaths that were a result of the nuclear disaster is much harder to calculate due to the delayed impact of radiation poisoning.

Long-term estimates of deaths range from the initial findings of 4,000 as concluded by the United Nations in 2005 and 2006 to more than 93,000 according to environmental groups like Greenpeace.

WHAT HAPPENED IN THE CHERNOBYL FINALE? 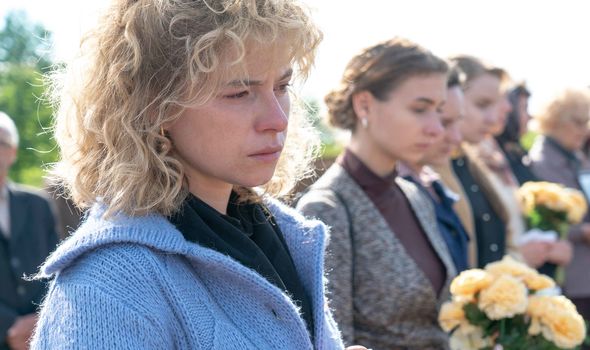 One of the major reasons it is so difficult to decide on an exact figure for the number of people who died is because of how hard it is to define cancer risk attribution.


This is especially the case for people who have been exposed to low-level amounts of radiation.


Chernobyl show creator Craig Mazin discussed the difficulty of this at a screening of the show in London.

He said: “The Soviet number is 31. There are estimates all over the place, it is difficult because of course, the Soviets did not keep records and if they did, they got rid of them or didn’t share them.

“The best estimates will put the numbers somewhere in the many tens of thousands. There are estimates of up to a million. There is a book out right now that is making the argument that the number has been grossly underestimated and it is probably closer to a million.”

WAS VASILY IGNATENKO A REAL PERSON? 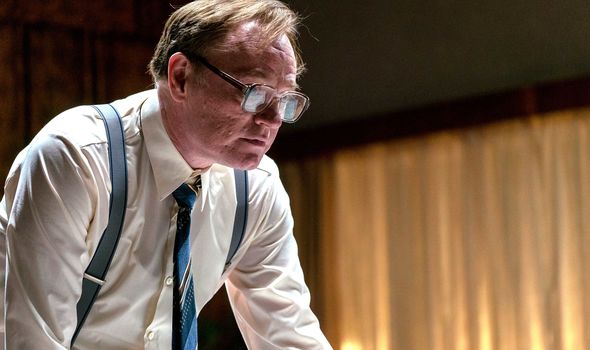 How many people died in the first wave?

The official Soviet record shows that 31 people died as a result of the Chernobyl disaster in the first wave.

This number includes two people who died directly from blast effects on the scene.

In addition to this, it also includes 29 firemen who were first on the scene and died in hospital as a result of acute radiation exposure.

One of the reasons for these early deaths is because initially the information available was that it was just an explosion.

As a result, many of the firefighters reportedly turned up to the scene without proper protective equipment, as viewers can see in episode one of the show.

WHAT WAS THE VIENNA CONFERENCE? 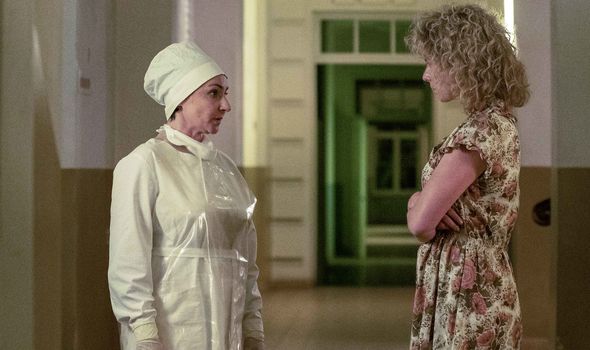 In 2006, UNSCEAR (The United Nations Scientific Committee on the Effects of Atomic Radiation) amended the initial figure to 54 to include additional deaths.


These deaths included a helicopter crew of Chernobyl liquidators who died in an attempt to pour decontaminate on a liquidator as well as a physician and journalist who arrived in Pripyat shortly after the explosion.

Many of those who died as a direct result of the explosion and in the immediate aftermath were awarded medals for bravery posthumously from the Ukranian government.


The exact figure is still debated as the effects are likely still having an impact on people’s health now.

Chernobyl is available to watch on Sky Atlantic on NOW TV.