HBO and Sky Atlantic series Chernobyl has lead to a huge spike in interest in Chernobyl tours and tourism. Chernobyl, however, could still kill you if you were reckless or did not follow the instructions of the tour guides. Chernobyl visitors are still not allowed to enter certain areas due to the high levels of radioactivity there.

Can Chernobyl still kill you?

Although Chernobyl has been deemed safe to visit by the Ukranian authorities, there are still areas that could kill you or lead to severe health problems due to high levels of radioactivity.

There are a number of forbidden entry zones within Chernobyl and Pripyat.

For example, the so-called machine graveyard of Buryakovka, where the radioactive machinery is kept, is off-limits.

However, in the areas that are safe to tour, visitors experience a radiation level of around 130 to 2,610 microsieverts per hour.

WHAT DID GORBACHEV THINK OF CHERNOBYL? 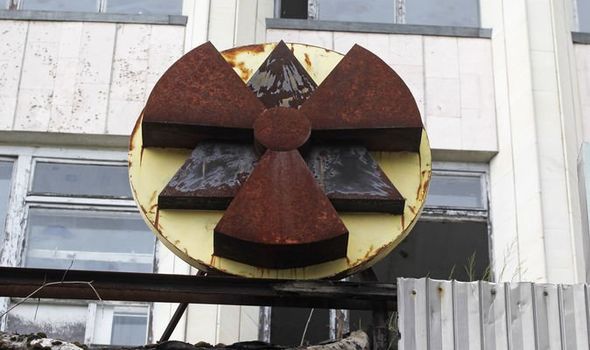 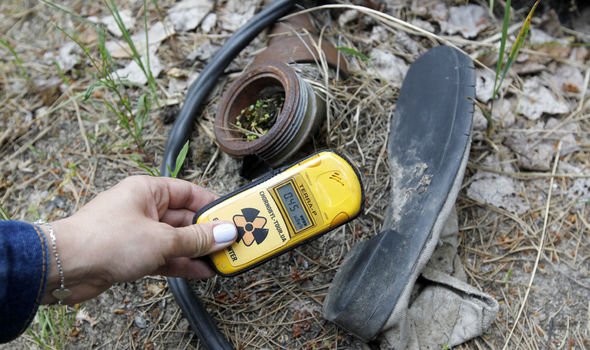 This is around the same level of radiation that one experiences during a long-haul flight.

The typical dosage that Chernobyl workers who died within a month of the explosion received was around six sieverts.

One microsievert is one millionth of a sievert, meaning that most areas are relatively safe for short periods of time,

At the time of the Unit 4 explosion, those in the vicinity of the reactor core were hit by a radiation dose of 300 sieverts per hour.

WHO PLAYS GORBACHEV IN CHERNOBYL? 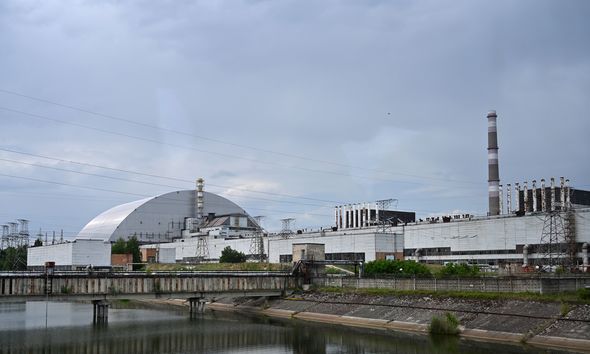 Though Chernobyl is relatively safe to visit, it is suggested that Chernobyl visitors thoroughly wash their clothes after a visit.

This is due to radioactive dust that may get stuck on their clothes.

The average dose of radiation form visiting Chernobyl is considerably less than a number of medical procedures.

IS CHERNOBYL SAFE TO VISIT? 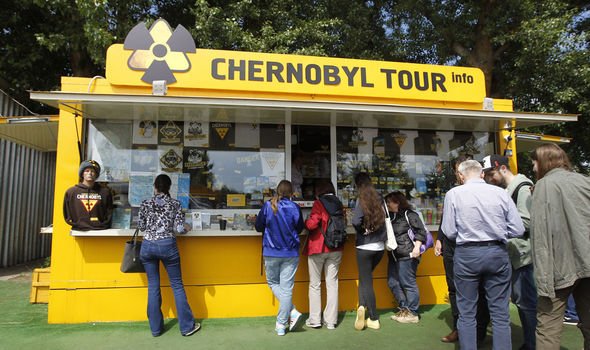 Smokers who smoke a pack a day for a year are exposing themselves to 53 millisieverts of radiation.

According to Chernobyl Welcome, the American city of Denver is actually more radioactive than Chernobyl, with the Colorado city offering 6 microsieverts of radiation thanks to contamination from the nearby Rocky Flats Plant.

The New Safe Confinement, a dome that was placed over the decaying remains of the exploded reactor, has considerably decreased the level of radiation on Chernobyl.

Since the confinement was installed, radiation is three or four times lower in the area.

Chernobyl is streaming now on HBO and Sky Atlantic

'I never heard anything from Cheryl – but I feel I should thank her', says Crazy Stupid Love songwriter Katelyn Tarver

Coronation Street’s Stephen Reid humiliated after his lie is exposed