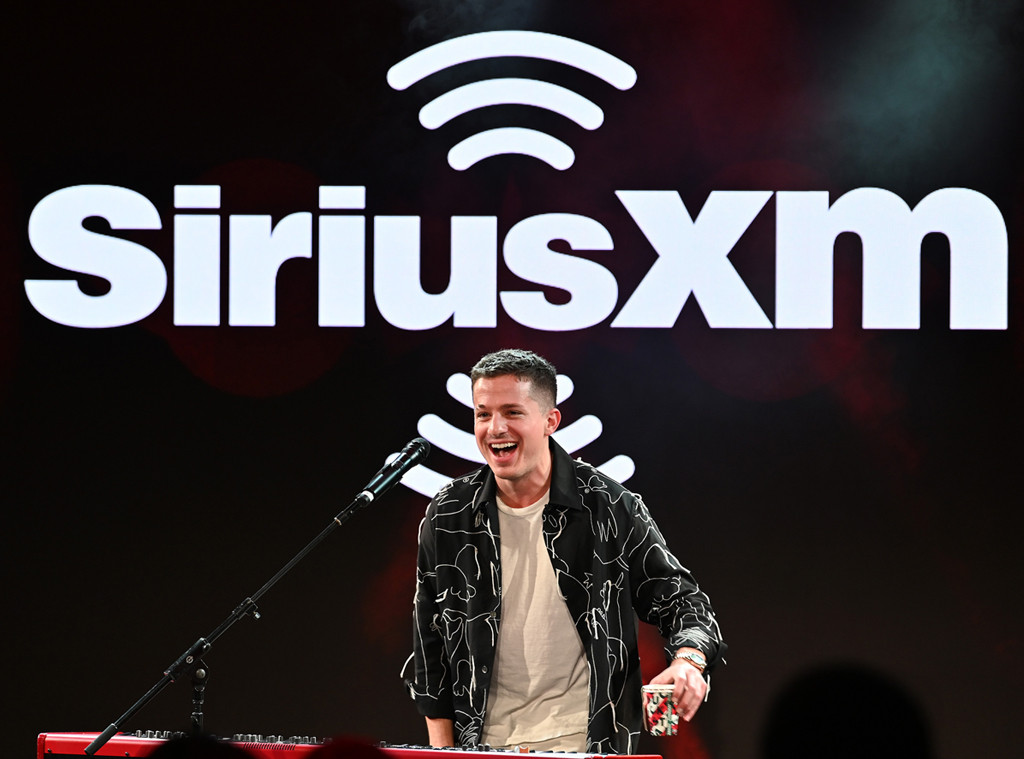 It’s not that common, it doesn’t happen to every guy and it is a big deal…that Charlie Puth knew about the Friends reunion well before the rest of us.

Yes, as it turns out, the noted no. 1 fan of the ’90s sitcom—and IRL friend of Jennifer Aniston and Courteney Cox—has been sitting on the big news for some time now. “I knew there was something happening and now that it’s in the news, I can say I knew,” he teased exclusively told E! News at SiriusXM’s Dial Up the Moment launch. “I was told not to say anything.”

Now that the secret is out about an HBO Max special in the works, he couldn’t be any more excited—and is happy to offer his talents to the team. “I could play Chandler’s long lost son,” the “Mother” singer mused. “People think that I am very similar to him.” (Plan b: Sing the theme song, naturally.)

And though he’s yet to meet Matthew Perry to prove the resemblance, his bond with Lisa Kudrow, Aniston and Cox is at an all time high. Or, you know, a resounding seven, seven, SEVEN. (Pivot here for his adorable first meeting with Aniston.)

“These are like my friends, no pun intended, of course,” the 27-year-old confessed. “I’ve somehow become an honorary friend which is pretty cool.”

And while we wait on the one where they reunite, Puth is focused on his lobster: his music. “I’m a one man band, so I’m making this music myself, essentially,” the songwriter told E!. “It takes me a little longer to get out the music.”

But come next year, prepare to see a lot more from him, including a possible tour and third album. After all, he creates pop-up studios in his hotel rooms, allowing him to always work on the go. 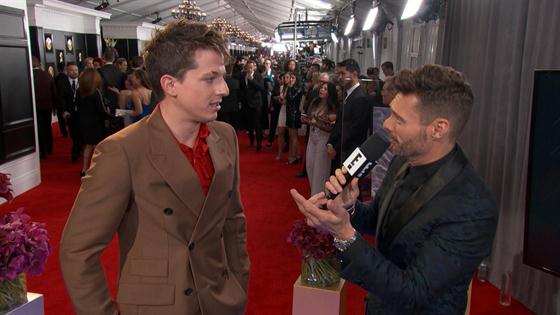 These days, “people are falling in love with just simple vocals and piano ballads,” the heartthrob said, listing Selena Gomez‘s “Lose You to Love Me” and Lewis Capaldi as faves. “And now I have to follow suit.”

Though that’s just about the only time he’ll follow the trend. Despite his to superstardom back in 2016, the Grammy nominee has finally learned to let go of expectations and just be his true self.

“When I first got signed, everybody was like, ‘Be super cool and don’t show this side of yourself,'” he recalled. “Turns out, this is the thing that people care about the most. I’m embracing the nerd…I’m geek chic.”

And that deserves all our attention.

'The Bachelor': Peter Weber Says 'I Love You' to This Many Contestants on His Season

Janet Jackson Documentary Picked Up by Lifetime and A&E