LOVE stories are magical in films like Sleepless In Seattle — even if the actors’ real-life romances barely last nine and a half weeks.

Now Channel 4 hope the charm of the silver screen will help lovelorn singles in a new dating show. 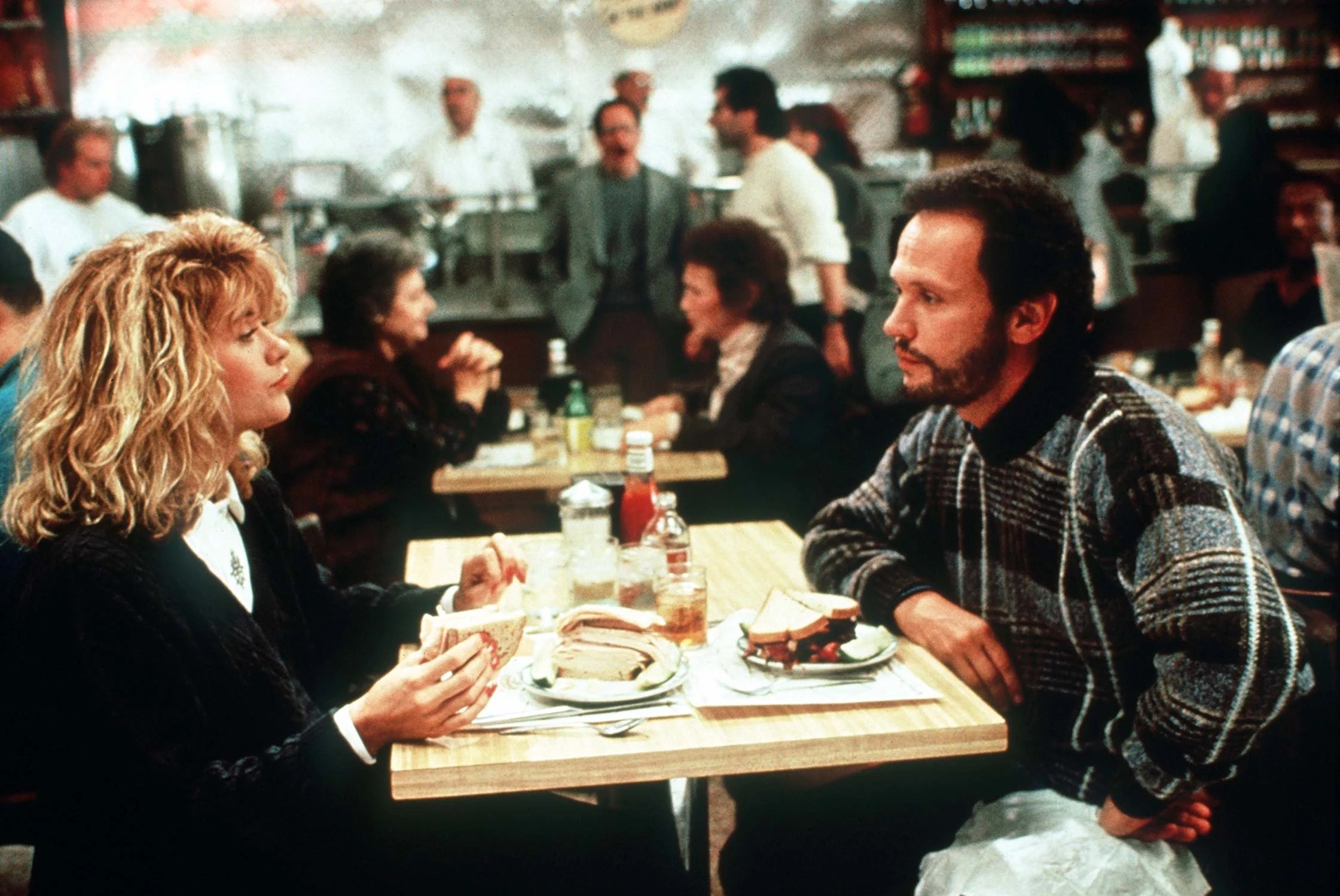 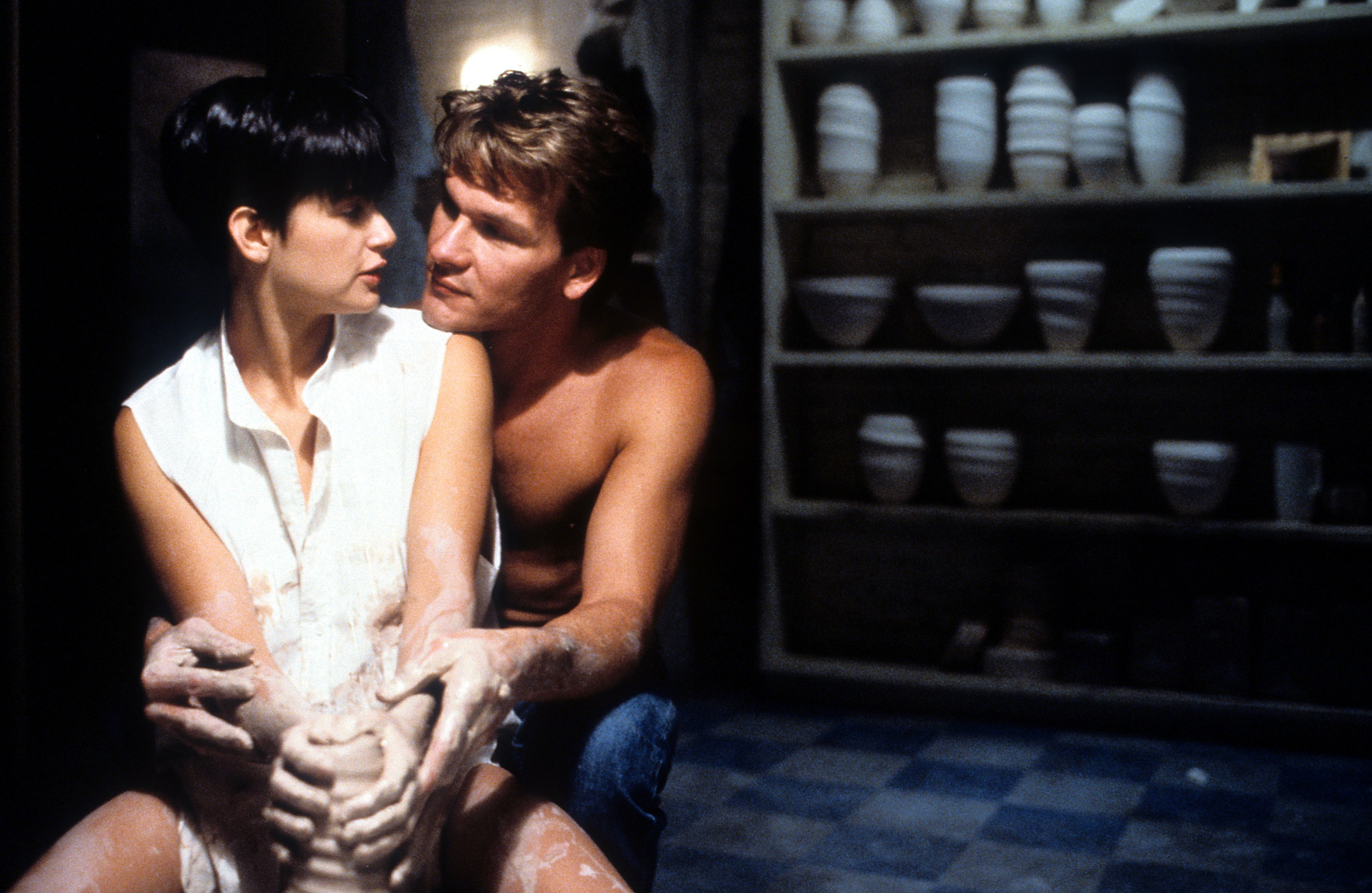 They will be plunged into a famous movie love scene to see if sparks fly when the cameras roll, on the show which comes from the team behind Netflix’s steamy hit Too Hot To Handle.

It will take inspiration from When Harry Met Sally and daters will also take on Patrick Swayze and Demi Moore’s famous pottery scene from Ghost.

One leading man or woman will act alongside three potential suitors before choosing one to take on a date off-screen.

The series, which has a working title of Let’s Make A Scene, is due to hit screens next year.

A host of women compete for a man’s affections, but half of them are faking it. Every time you think the well of dating shows has run dry, a new bonkers idea comes along. 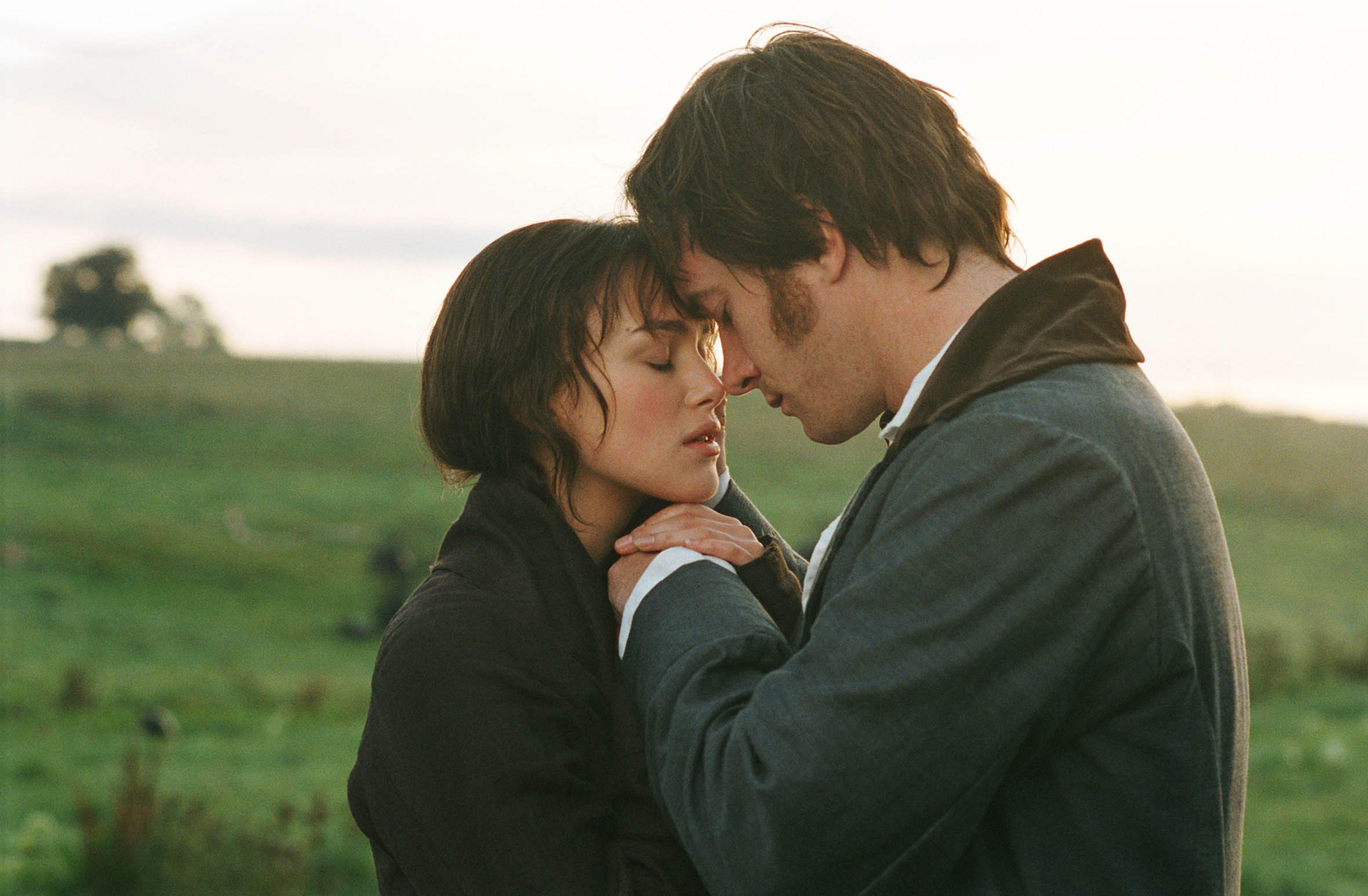 MAYA JAMA is in the pink as she takes some time off in sun-drenched Jamaica.

Fresh from presenting Channel 4’s Stand Up To Cancer, she crooned to RnB tunes from her hotel balcony and supped an ice-cold thirst-quencher. 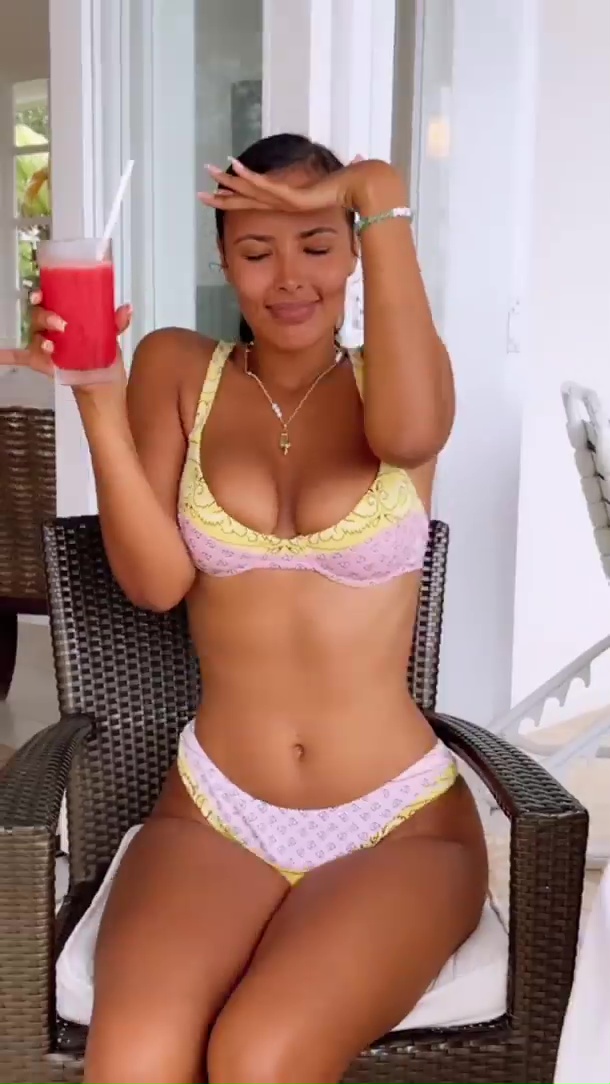 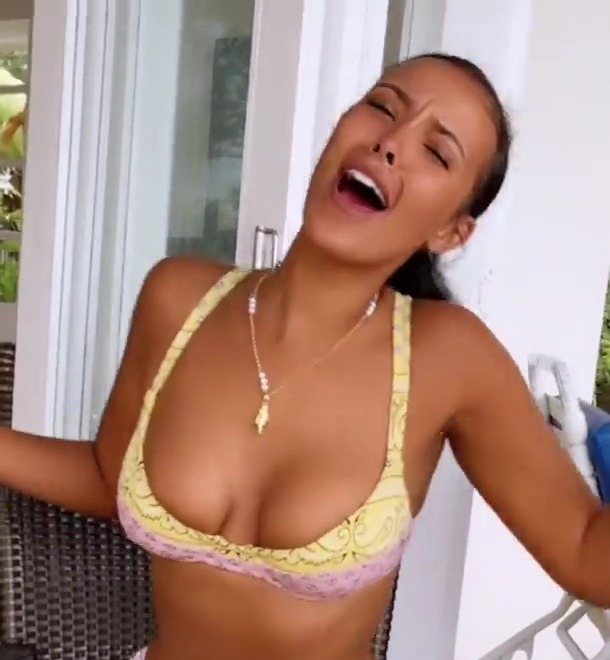 Maya will be back on our screens soon as host of Simon Cowell's new musical game show Walk The Line.

For now she just has to work on those tan lines.

COMIC Jim Davidson has hit out at Ashley Banjo for making him look like a “bad guy” after the comic stormed out during a discussion on race.

CARR TO HOST FOR ROYALS

ALAN CARR once met the Queen dressed as a cavewoman.

So let’s hope he pulls out a sharper suit when he hosts this year’s Royal Variety Performance. 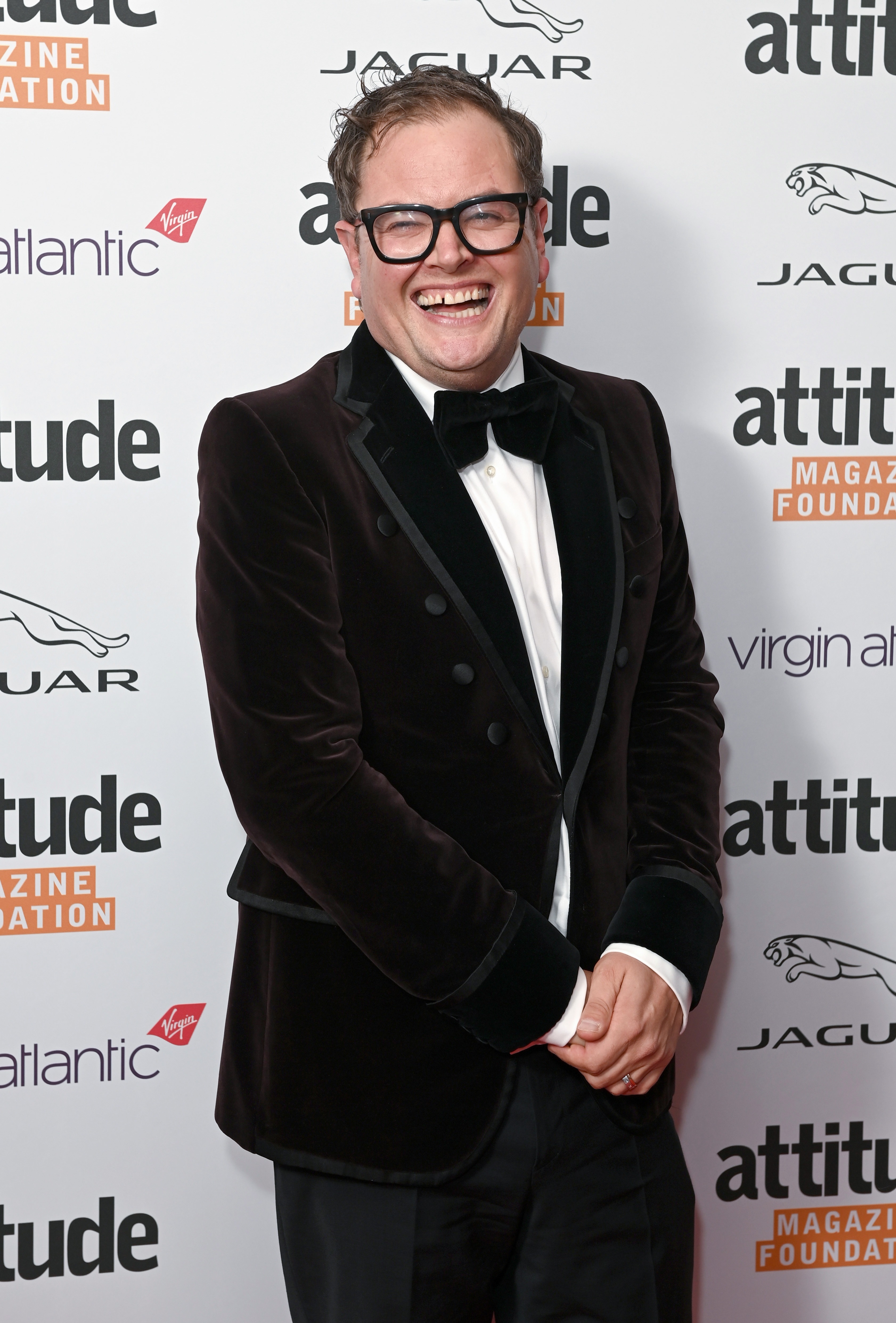 The comic was Ashleigh the cave girl alongside David Walliams as Pudsey the dog in a comedy sketch at the 2012 Royal Variety Performance.

Now he is at the helm for this year’s spectacle, which will mark HRH’s 100th year as patron.

Alan will be in good company, with Ed Sheeran, Sir Rod Stewart and Cirque du Soleil all on the bill.

The actress played feisty Alicia Metcalfe on the ITV soap for five years. But she says she is “thrilled” to make her debut for Channel 4 as “strong and intriguing” Lexi at the end of this month.

What year is Bridgerton set in?