FANS of Celebrity Gogglebox have stepped up to defend the show after vile racist trolls complained about its Black To Front episode. 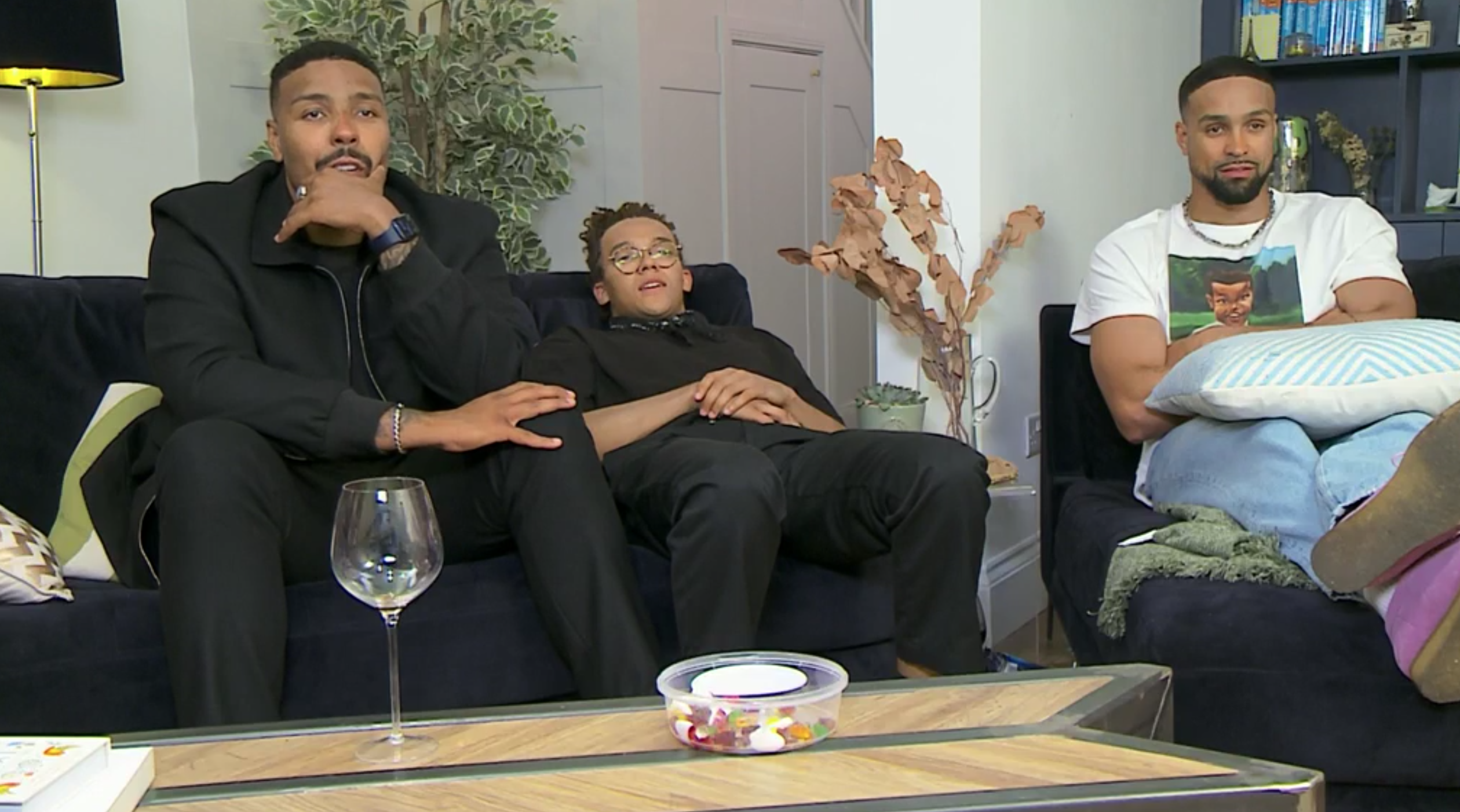 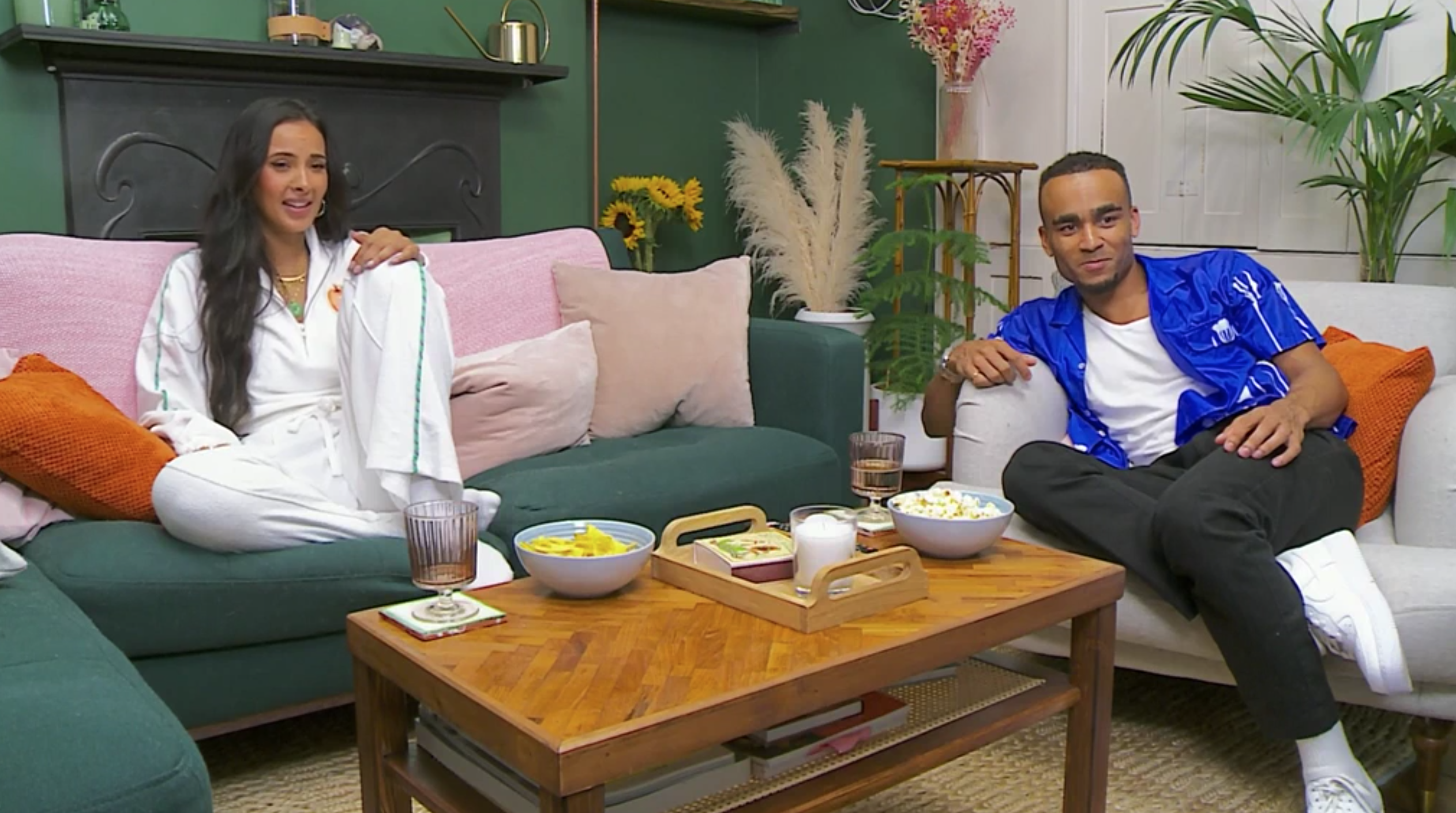 Thousands of viewers took to Twitter to celebrate the new cast – who were selected by Channel 4 as part of its new Black To Front initiative.

But fans were forced to defend the star-studded line up from sickening racist trolls, who slammed the broadcaster's choice of all black celebrities.

"To all you here with your racist comments, no one is forcing you to watch Gogglebox – don't like it, don't watch it, get out," one woman hit back.

Another agreed: "All these people complaining about the lack of diversity when for years were happy to sit through white TV with no diversity."

"Getting angry because there aren't people who look like you on the telly? Pretty s*** isn't it, almost as if that's what minorities go through daily," a third woman pointed out.

While a fourth added: "I see a lot of people up in arms about there being no white celebrities on tonight but if there was an episode without any black celebrities would you even notice?"

Others praised Channel 4 for their representation, with one person penning: "Whatever is happening tonight, CAN WE HAVE MORE OF IT?"

"Get on the same page peeps, this should be made a regular series," a second said as a third added: "Channel 4 not giving a f*** about racists and I'm here for it."

Tonight's Black To Front episode saw famous faces including Maya Jama and Tinie Tempah take to the stars reacting to the best TV of the week.

Married At First Sight UK, Celebrity SAS and Changing Rooms were among the shows the celebrities were given to react to .

Regularly Mo Gilligan and his friend Babatunde Aleshe were among the TV critics, as well as EastEnders stars Rudolph Walker and Tameka Empson.

Musicians Ghetts and Wretch 32 were among the new faces, as well as comedian Judi Love and TV presenter Charlene White.

Diversity dancers Ashley Banjo, his brother Jordan and Perri Kiely laughed along to some of the shows, while comedians Eddie Kadi and Michael Dapaah gave their insights.

It comes as the broadcaster has vowed to “improve Black representation both on- and off-screen" in a new commitment to viewers.

Mel B's Packed Lunch, Sir Trevor McDonald's Countdown and The Big Breakfast with Mo Gilligan and AJ Odudu are among other shows joining in.

Channel 4 said of the initiative: "The purpose of the project is two-fold: firstly, to challenge us all to see our content differently, and secondly, to leave a lasting legacy in terms of increased Black representation both on- and off-screen.

“It is important to us that viewers can identify with people that they see on-screen and that everyone in the UK feels represented and heard in our programmes.

“The programming will not only entertain viewers but also create a national conversation about Black portrayal and representation.” 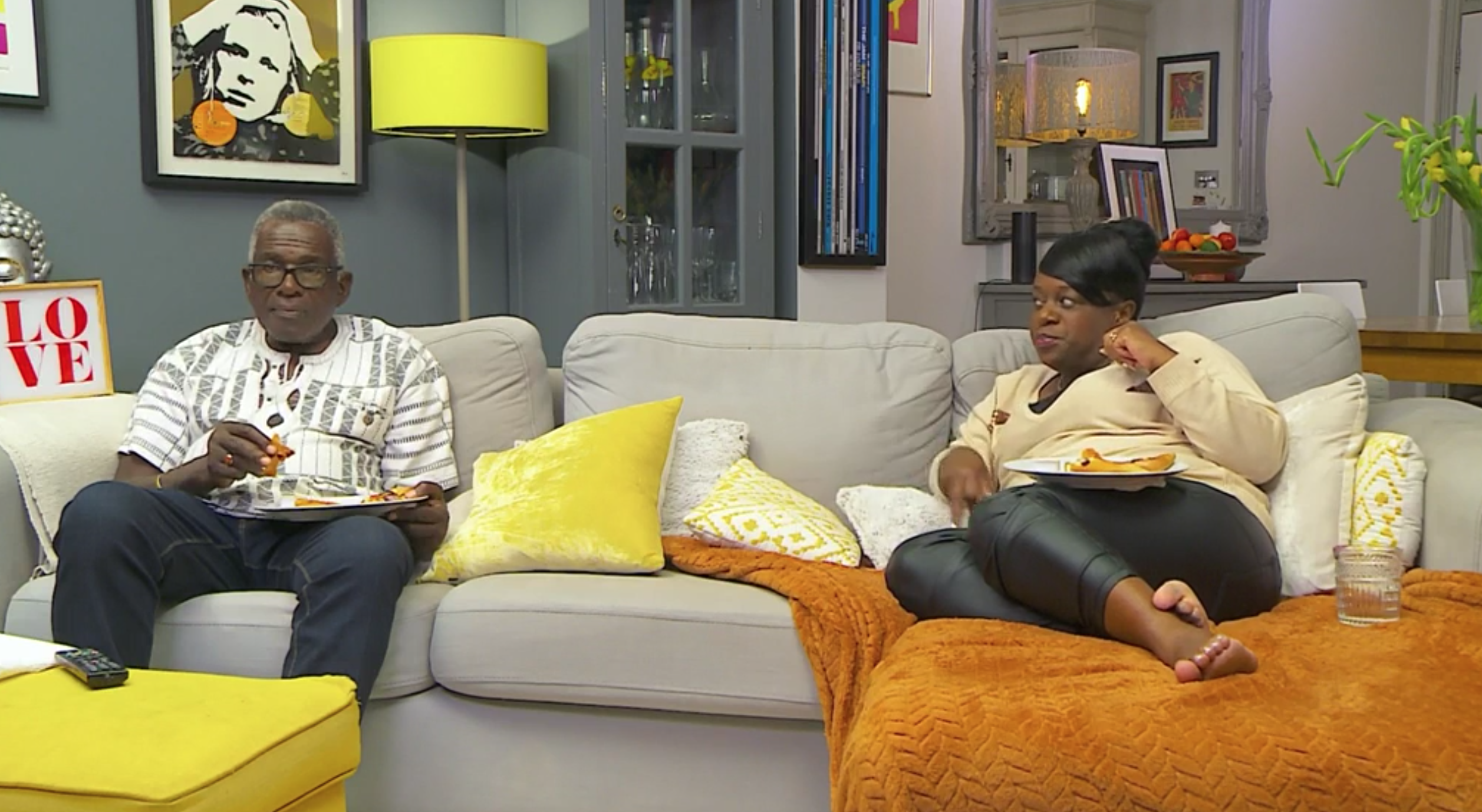 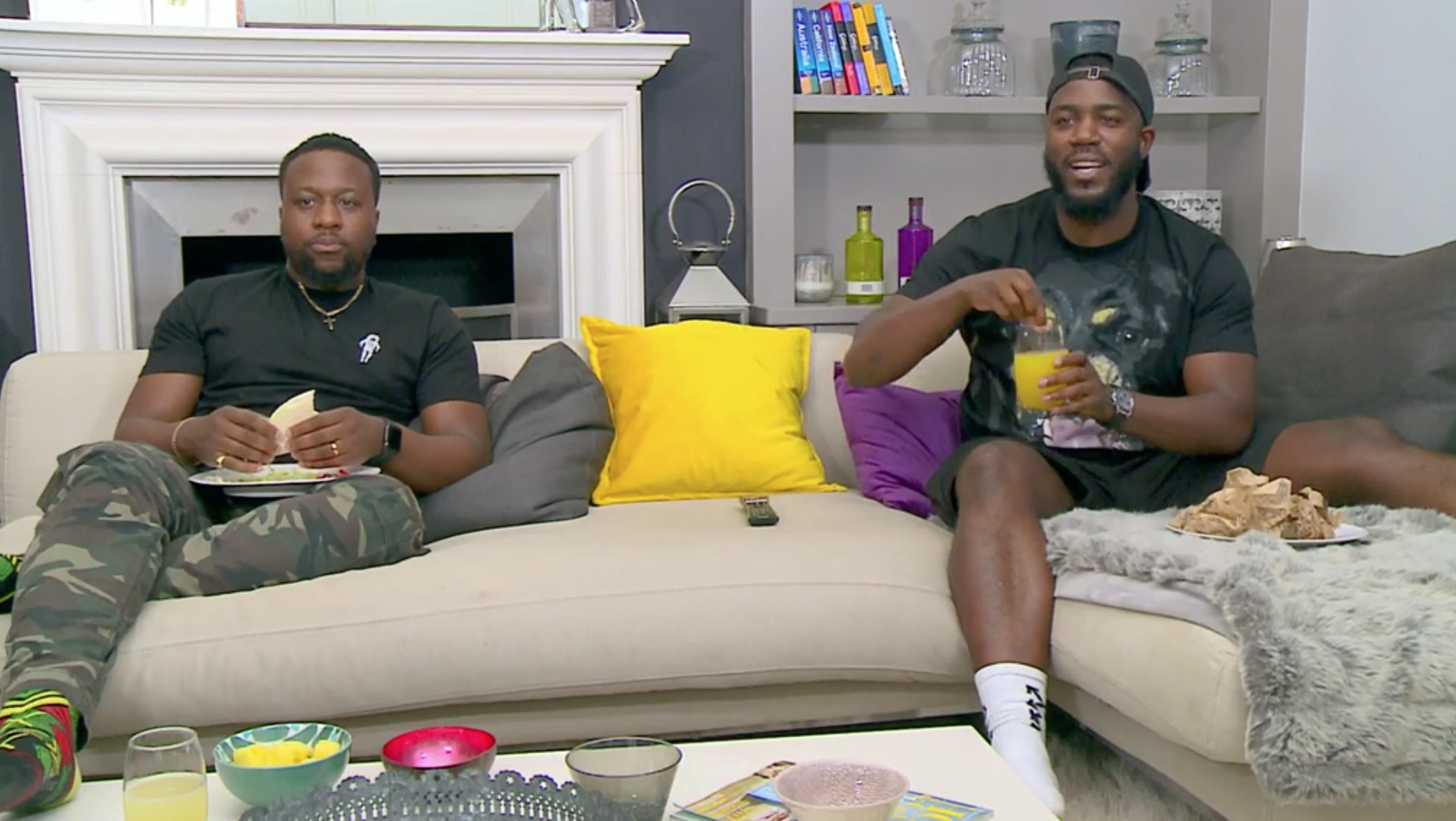