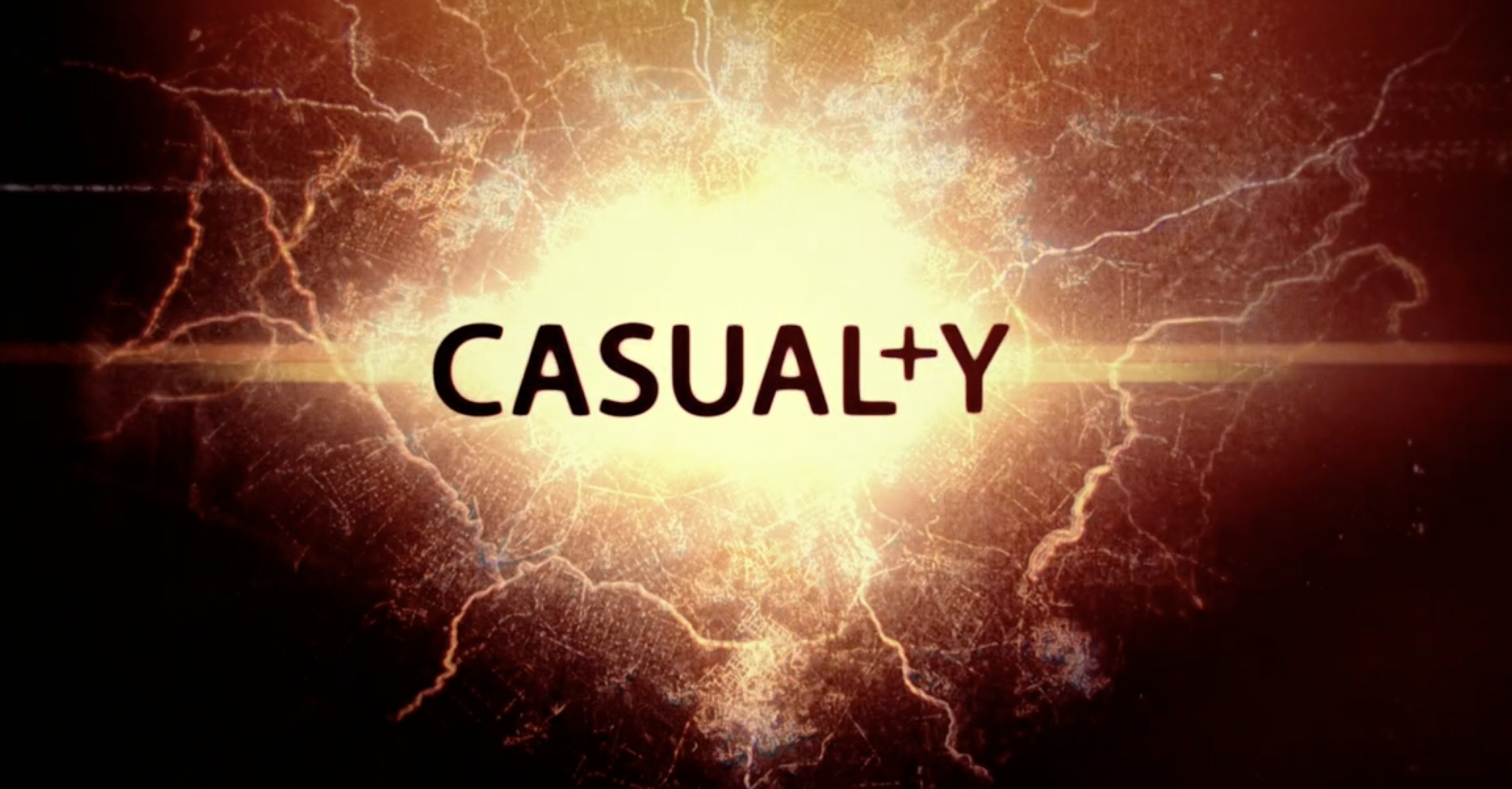 Casualty is giving fans the opportunity to have their NHS story featured within the show to celebrate the health service’s 75th anniversary next year.

Posting on Twitter, the BBC Casualty account shared a video of Arin Smethurst, who plays Sah in the show.

They explained: ‘Next year the NHS celebrates it’s 75th anniversary and Casualty want to feature true A&E stories from the last 75 years to acknowledge the huge landmark.’

The huge opportunity is seeking stories from patients, relatives or medical professionals, who should send up to 500 words to the email address mentioned in the video below.

Right now, we don’t have a lot of information on this exciting development, but we’re certain further detail will follow in due course.

It’s not the first time Casualty has reached out to the audience and given them the chance to be a part of the show.

Last year, as part of the 35th anniversary celebrations, Casualty launched a contest to find new writers for the show with direct medical experience.

In April, it was announced that joining the team will be Samantha Bacchus, a frontline medical worker for over 15 years. She has worked within maternity, A+E, and on the respiratory wards as both an Auxiliary Nurse and a Staff Nurse, before moving to the prison service as an Offending Behaviour Programme Facilitator. Samantha is now a full-time novelist.

As well as Samantha, writing duo Laura Griffiths and Chris Griffiths have also joined the team. Laura has worked for the NHS for over 33 years and is currently a District Nurse.

Touching on real-life is a common occurrence for Casualty. Last year, the medical drama aired a special Coronavirus based episode that centred around the ED team dealing with the first wave of the pandemic.

The skilled storytelling and powerful scenes saw the show win a BAFTA for the episode.

And at the start of the current series, Casualty opened with an episode that put the harsh reality of the NHS in the spotlight, with a real-life doctor and paramedic telling Metro.co.uk how accurate they found the portrayal.