Home » TV » Casa Amor hunk Dale 'clearly doesn't like Chloe' despite her laying it on thick with him, say Love Island fans

LOVE Island fans are convinced that Casa Amor hunk Dale isn’t really that into Chloe – despite her laying it on thick with him.

The marketing executive, who is in a friendship couple with Hugo, was delighted when six new lads entered the villa and she set her sights on the Scottish islander. 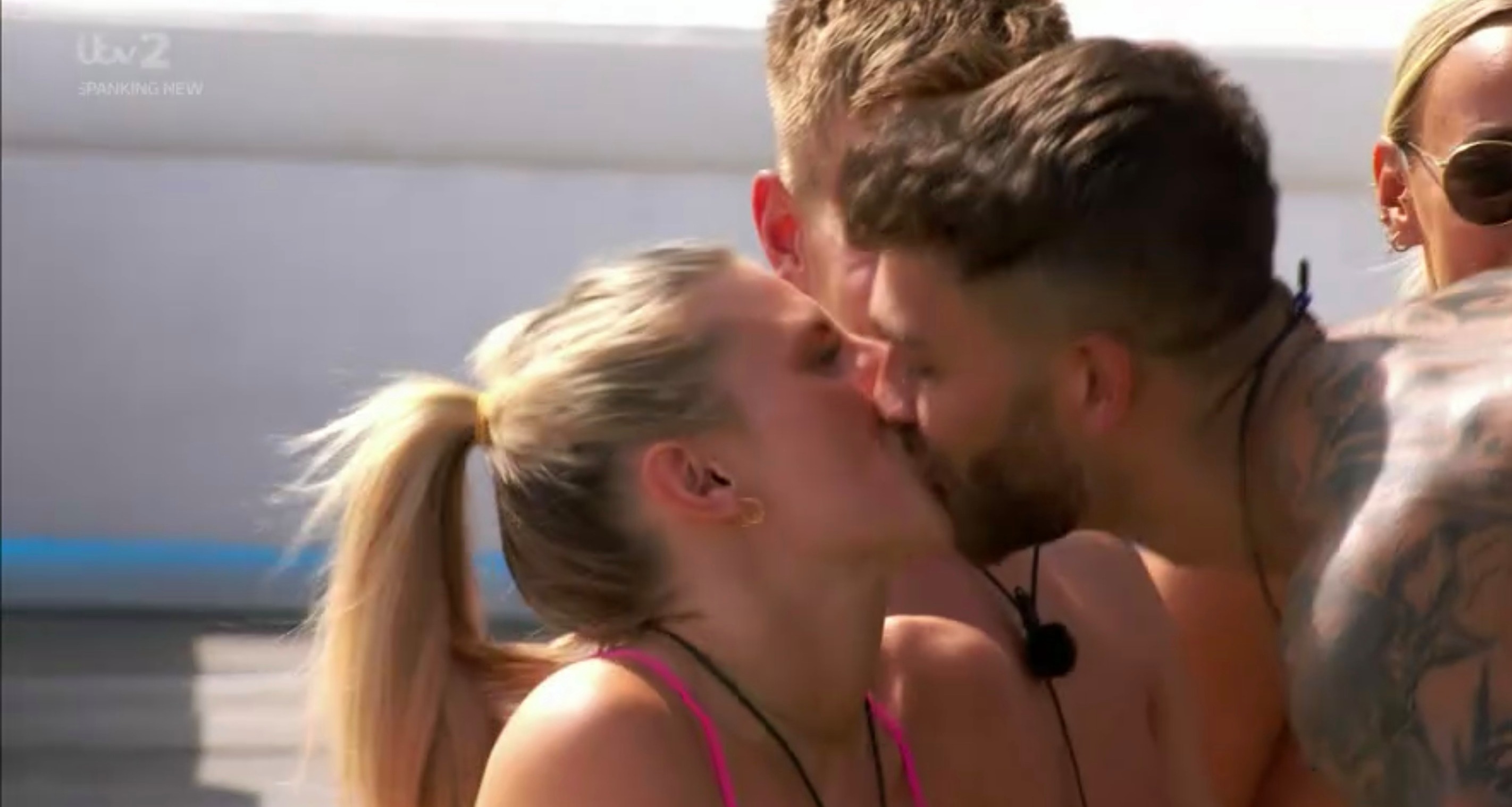 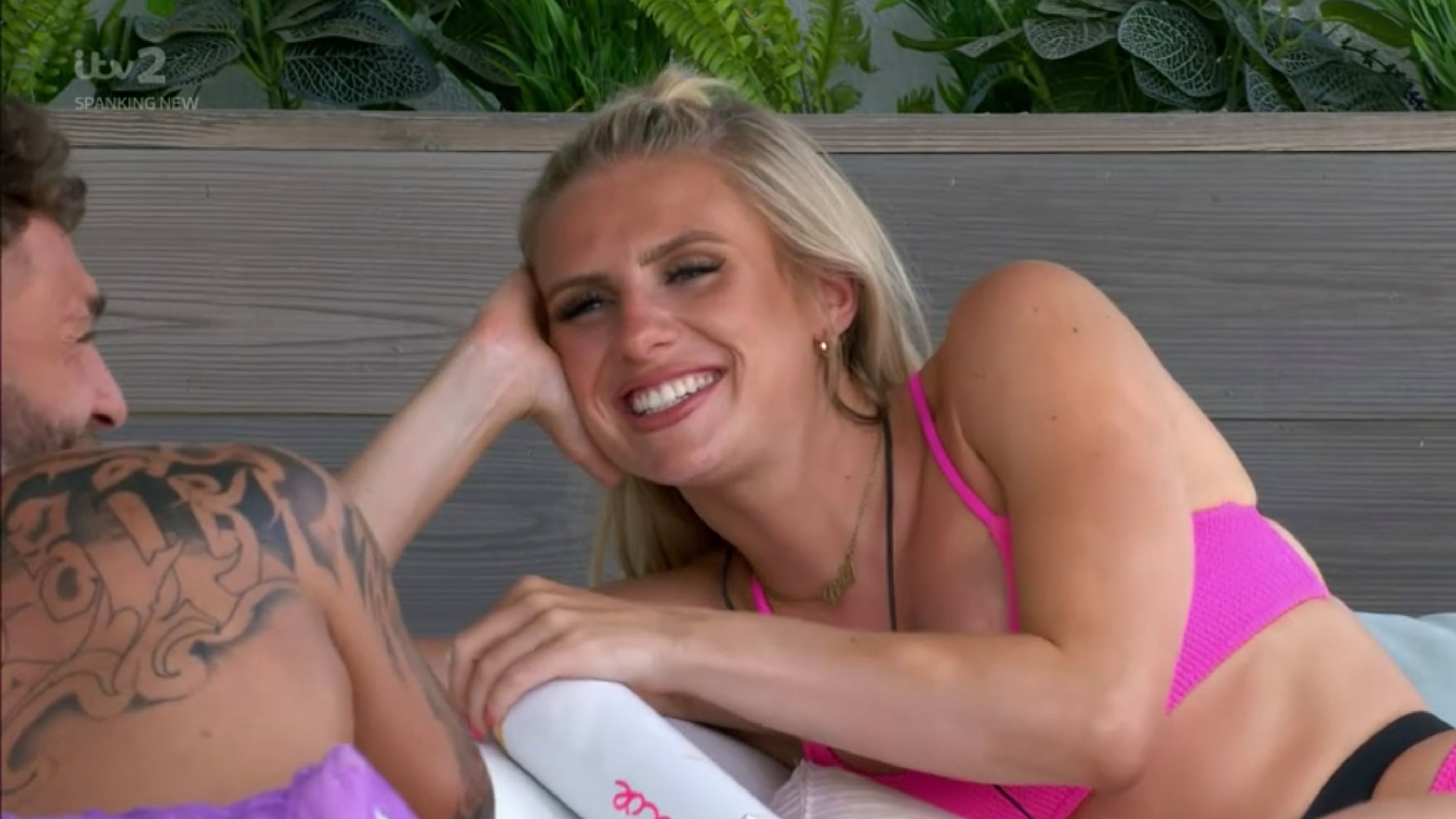 She moved on from being ditched by Toby as she pulled Dale for a chat – and made her intentions clear, even though she admitted she wasn’t sure about his necklaces.

She told her fellow villa girls in last night’s episode: "Dale, potential to fancy ok. Right now, if I had to pick one to snog it would be him.

"He’s got a lot going for him in that sense. It was just the two chains, bugging me."

In an effort to get him to ditch the bling, Chloe made sure to complimentDale when he dressed without them.

During a flirty chat, she said: "You haven’t got the chains on, it’s a good look. I’m actually here for it without the bling. Can see all your tattoos, very nice."

But those watching at home, were quick to point out that it doesn’t matter how Chloe feels if Dale isn’t on board – and many think the barber isn’t interested.

One person wrote: “Dale, if you don’t like Chloe don’t force it  #LoveIsland.”

A second added: “I reckon Chloe is a bit too stale for Dale y'know #LoveIsland.”

While a third remarked:  “#LoveIsland Dale's giving me bad Anton vibes ngl and it's not just because of his accent. I don't think he's that into Chloe tbh. But it's too early to predict anything yet we will have to wait and see that happens with this pair I'm intrigued.” 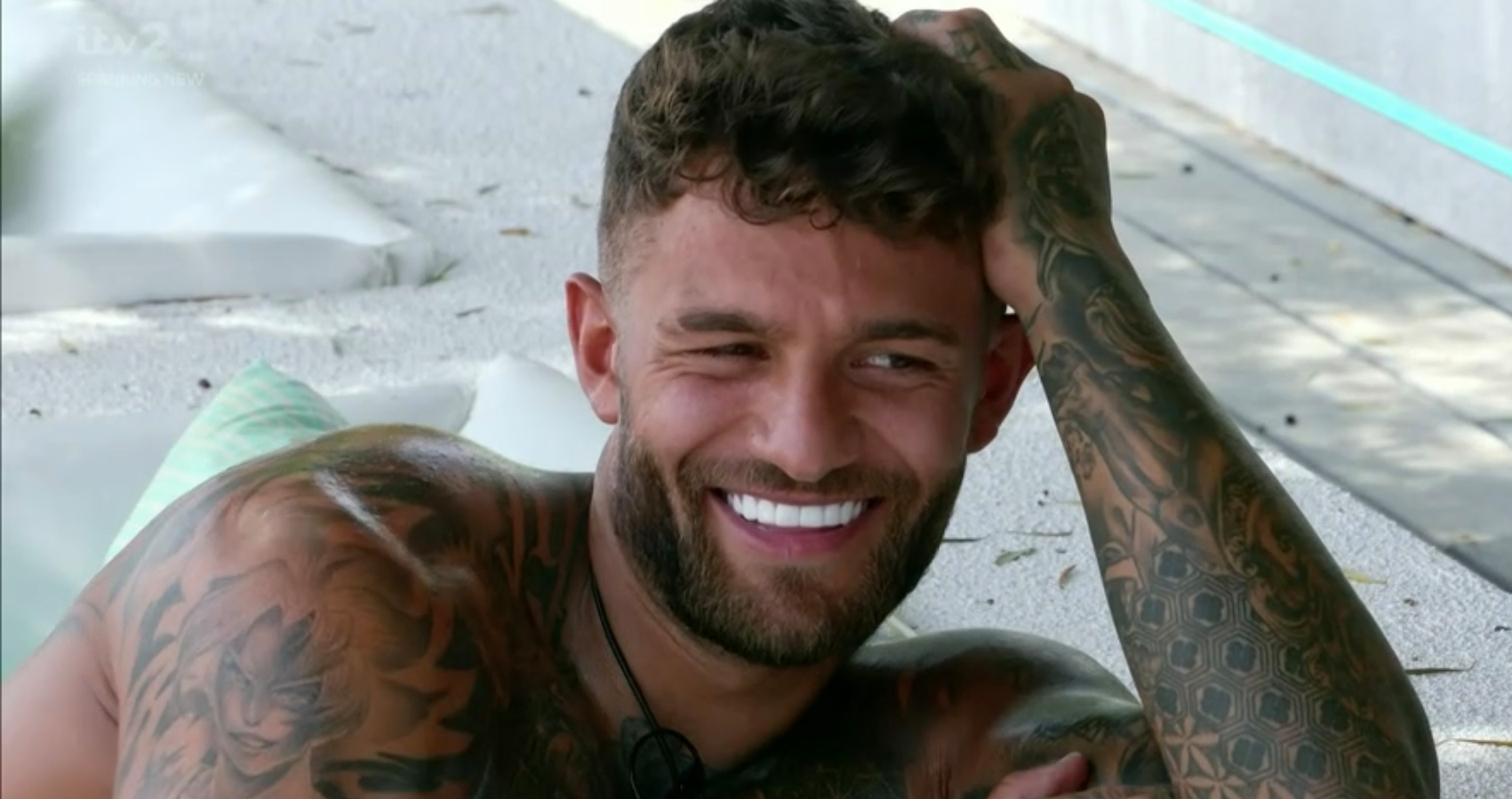 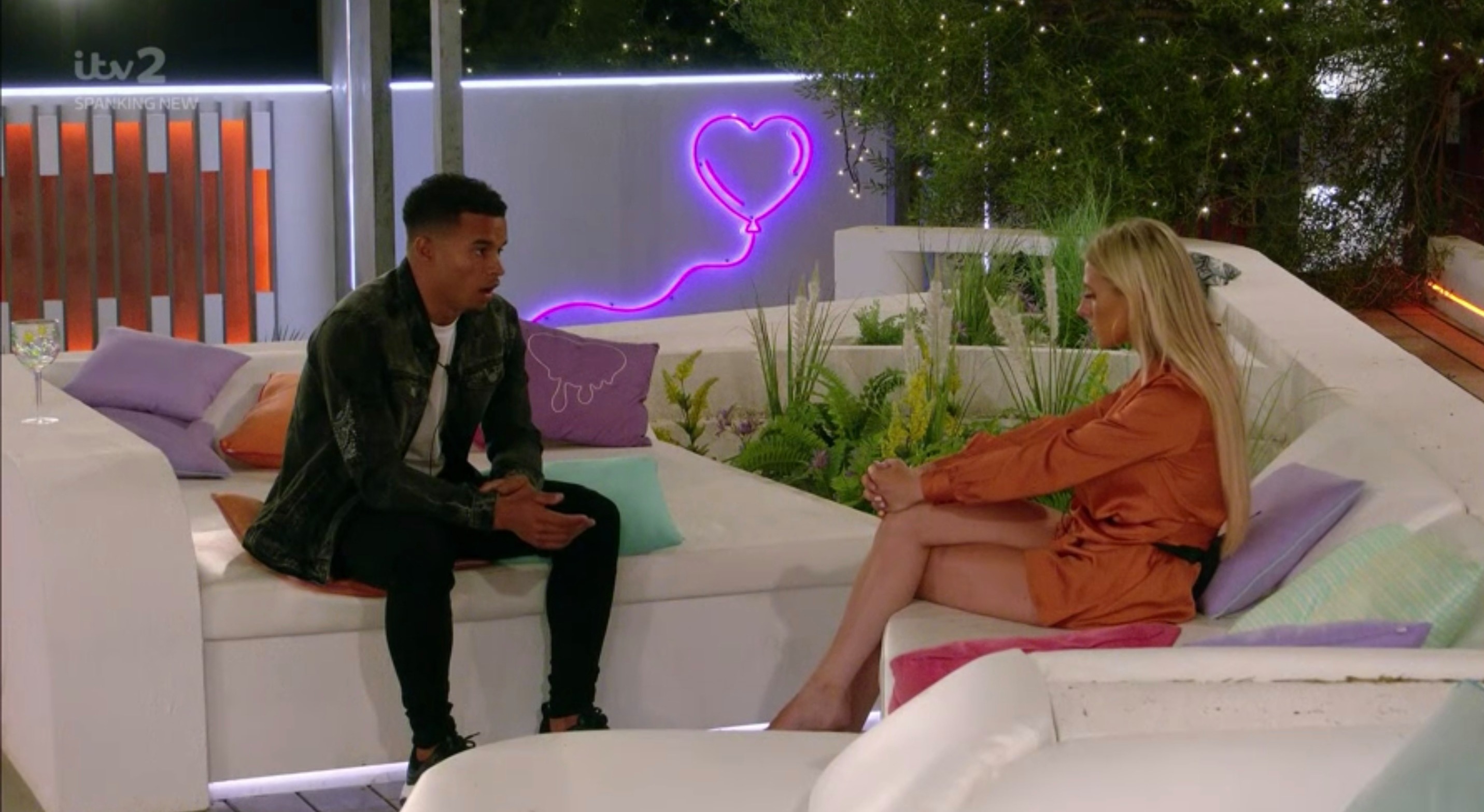 Phillip Schofield calms down viewers after choking live on This Morning: ‘I’m alright!’