Caroline Flack, 40, was found dead in her London flat on Saturday. Actress Stephanie Davis told Kay Burley during an interview on Sky News that “new adjustments” need to be made to the law in order to prevent further tragedies in the future. Ms Davis wants the changes to the law to be known as “Caroline’s Law”.

Sky News’ Kay Burley said: “Caroline’s Law, tell me how that would work?”

Ms Davis replied: “I want to take this to Parliament and anyone else I need to take it to in order to make new adjustments.

“I think it has been a long time coming for many years but now it has got to the point where enough is enough.” 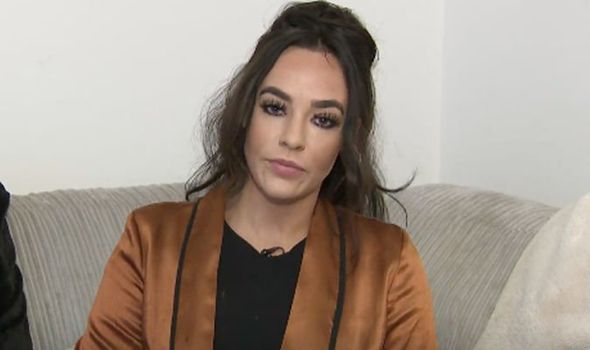 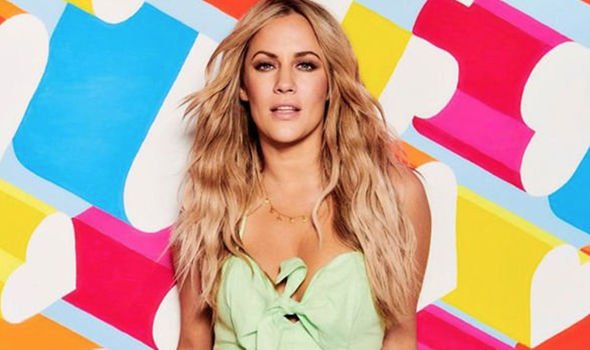 “So I would want it to stop: releasing information that there is no evidence for and therefore is false.

“Printing source quotes from anyone or an unreliable source, invading privacy and sharing private information that is detrimental to the celebrity’s mental health and those around them.

“Paparazzi taking and printing images without permission, releasing an individuals private, medical or health-related information or their sexual orientation.

“Stricter legal boundaries regarding unwanted trespassing near the property that the person may be residing or staying.

“That is what we want to try and achieve.”

The Sky News host said: “So most of that is protected at the moment, isn’t it? it’s that it’s not policed to the extent you would like it to be?”

Ms Davis responded: “No it is completely not there at all otherwise this wouldn’t have happened and something needs to change and I’m willing to fight this all the way.” 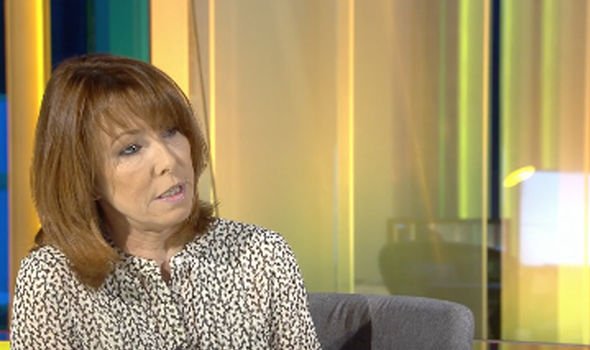 Caroline Flack’s death was confirmed by her family and friends.

A statement released by her family said: “We can confirm that our Caroline passed away today on the 15th February.

“We would ask that the press both respect the privacy of the family at this difficult time.”

Following the news, a lawyer for Caroline Flack’s family said the 40-year-old presenter had taken her own life.

For confidential support call Samaritans for help on 116 123 or email jo@samaritans.org in the UK. In the US, call the Samaritans branch in your area or 1 (800) 273-TALK.

Coronation Street spoilers: One character to die in heartbreaking scenes amid shock exit?