Call the Midwife airs every Sunday evening on BBC One and fans have been rewatching all nine seasons via the BBC iPlayer. Express.co.uk has everything you need to know about actor Colin Young who plays Jacob Milligan in Call the Midwife.

Who is Colin Young?

Young is an actor and disability activist from Scotland.

Alongside acting, Young sits on the Scottish Committee for Equality and Human Rights Commission and is the Senior Policy Officer for the Health and Social Care Alliance in Scotland.

He made his acting debut in Call the Midwife as Jacob Milligan in season two, episode four and returned in series three, episode five. 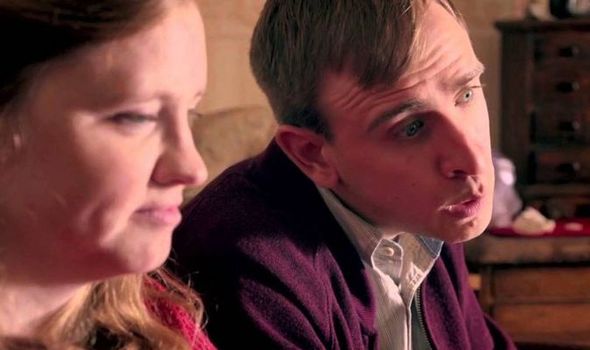 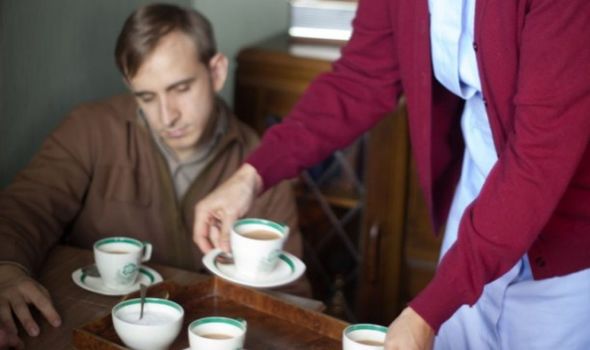 Viewers may also recognise Young from playing Peter in The Dumping Ground.

Jacob was a young man with cerebral palsy who lived at St Gideons, an institution for special needs.

He fell in love with Sally Harper (played by Sarah Gordy), who also lived at the institution and had Down’s Syndrome.

Jacob was wrongly accused of sexual abuse by Sally’s family and the head of St Gideons after Sally fell pregnant who was sadly born premature and stillborn. Their sexual encounter was entirely consensual. 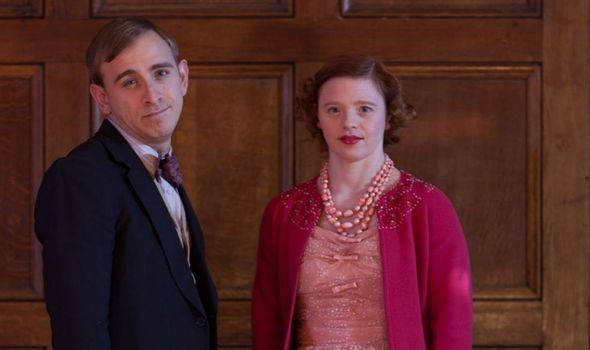 In episode three, season five, it was revealed Young moved to St Mungos in Scotland.

Speaking to MenCap in 2014 about appearing in Call the Midwife as Jacob, Young said: “Jacob is a great character. Plus, he has amazing outfits and a wicked haircut – my whole family hated the hair, but I loved it!

“I’d like to see Jacob return to continue his relationship with Sally successfully in the Poplar community. 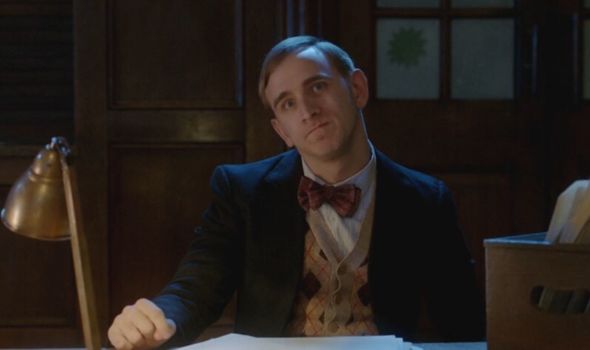 He added: “Heidi, the writer, wanted to show two people with a disability.

“She has approached the issue really sensitively and bravely.

“People forget what happened to people with a disability. It’s not a part of history that gets talked about.”

Will there be another series of Call the Midwife?

There is good news for fans of Call the Midwife on BBC One.

Call the Midwife will return for an 11th series and filming is currently underway.

The renewal was announced even though season 10 has not finished airing.

Call the Midwife will also have a Christmas Special this year.

Whether Colin Young will return for the 11th series remains unknown for now.

Express.co.uk will update this article when more information is available.

Call the Midwife airs Sundays at 8pm on BBC One

'The Bold and the Beautiful': Fans Didn't Want Hope to Learn Liam and Steffy's Secret