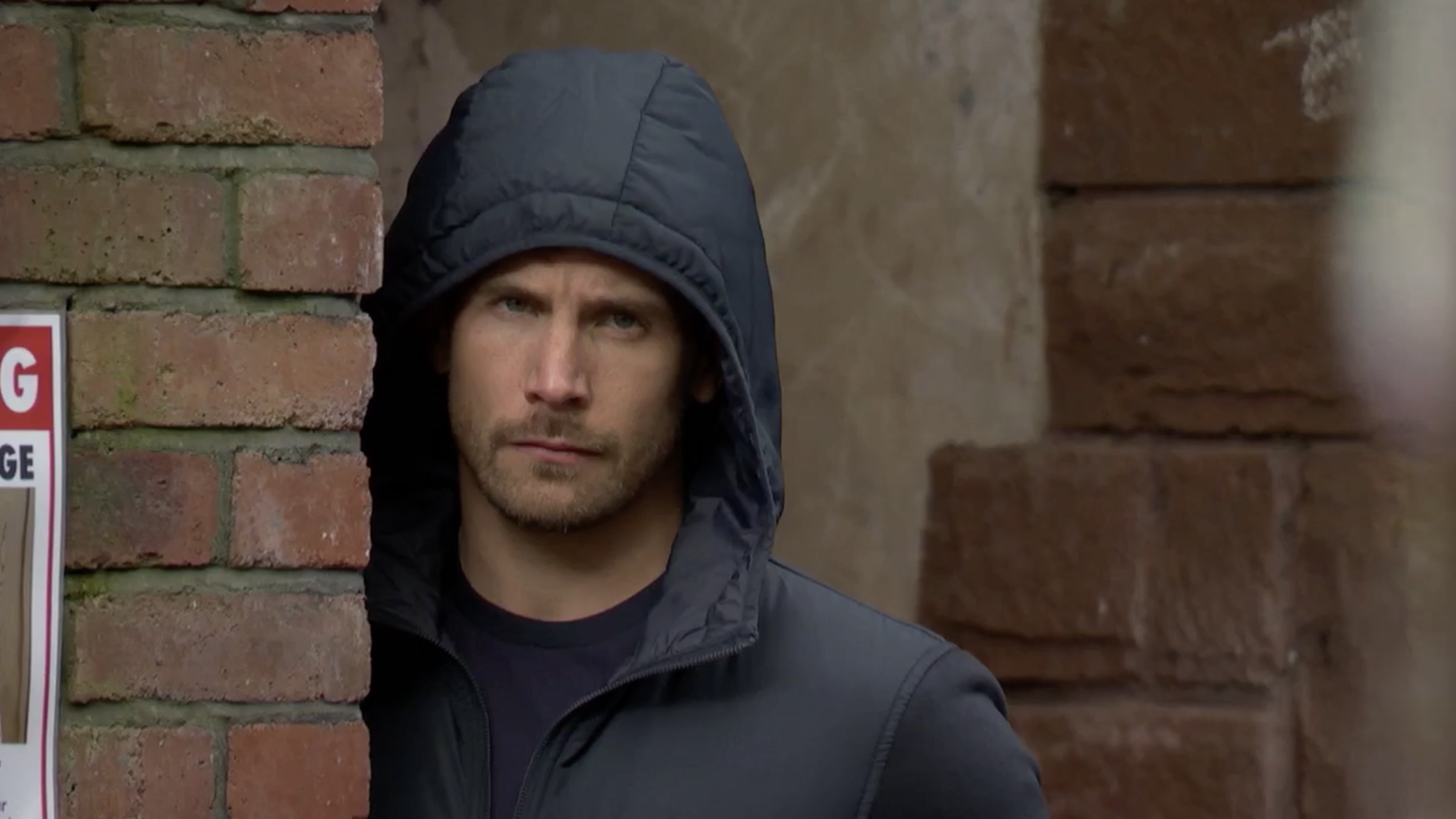 Brody Hudson (Adam Woodward) decided to play the long game in the wake of his implication in Liberty Savage’s (Jessamy Stoddart) disappearance, as he left Hollyoaks to avoid a prison sentence.

The young man, who is being set up by Summer Ranger (Rhiannon Clements), was desperate to prove his innocence, after DS Cohen (Ariana Fraval) found a blood-stained headband belonging to Liberty on the Love Boat.

Knowing full well that he’d been set up, he pointed the finger at Sienna Blake (Anna Passey), claiming that she is evidently on a mission to destroy him, which would also explain why she had an affair with his fiancée.

But Sienna rebuked his claims, asking him outright if he truly believes she would be capable of endangering her own sister’s life in order to prove a point.

Brody’s accusations quickly fell apart, and he promised Sienna that he had nothing to do with Liberty’s disappearance.

Sienna, however, was already one hundred percent behind her former beau, knowing that he wouldn’t harm a hair on Lib’s head.

Summer, meanwhile, was desperate to further implicate Brody after he was released pending further investigation.

Therefore, she ordered Liberty to write a letter, which Summer subsequently planted on The Love Boat.

In this letter, Liberty berated Brody for being a bad father to Faith, before making clear that she would be pursuing legal action to get him out of their daughter’s life.

Brody, therefore, became prime suspect in her disappearance, as DS Cohen showed up in the village in the wake of receiving the letter, desperate to track him down.

Damon Kinsella (Jacob Roberts), meanwhile, told Brody that he needed to get out of the village until this all dies down, as he could end up in prison for a crime he did not commit!

Brody struggled with the prospect of leaving his nearest and dearest, but after catching one final glimpse of his beloved Sienna and Faith, he absconded.

Have we seen the last of Brody?

What’s more, will Summer succeed in her plan to not only destroy Brody, but also in turning Sienna against him?

Can Big Little Lies live up to the lofty standards it has set for itself?

The Affair season 5: Who is Sasha Mann actor Claes Bang?