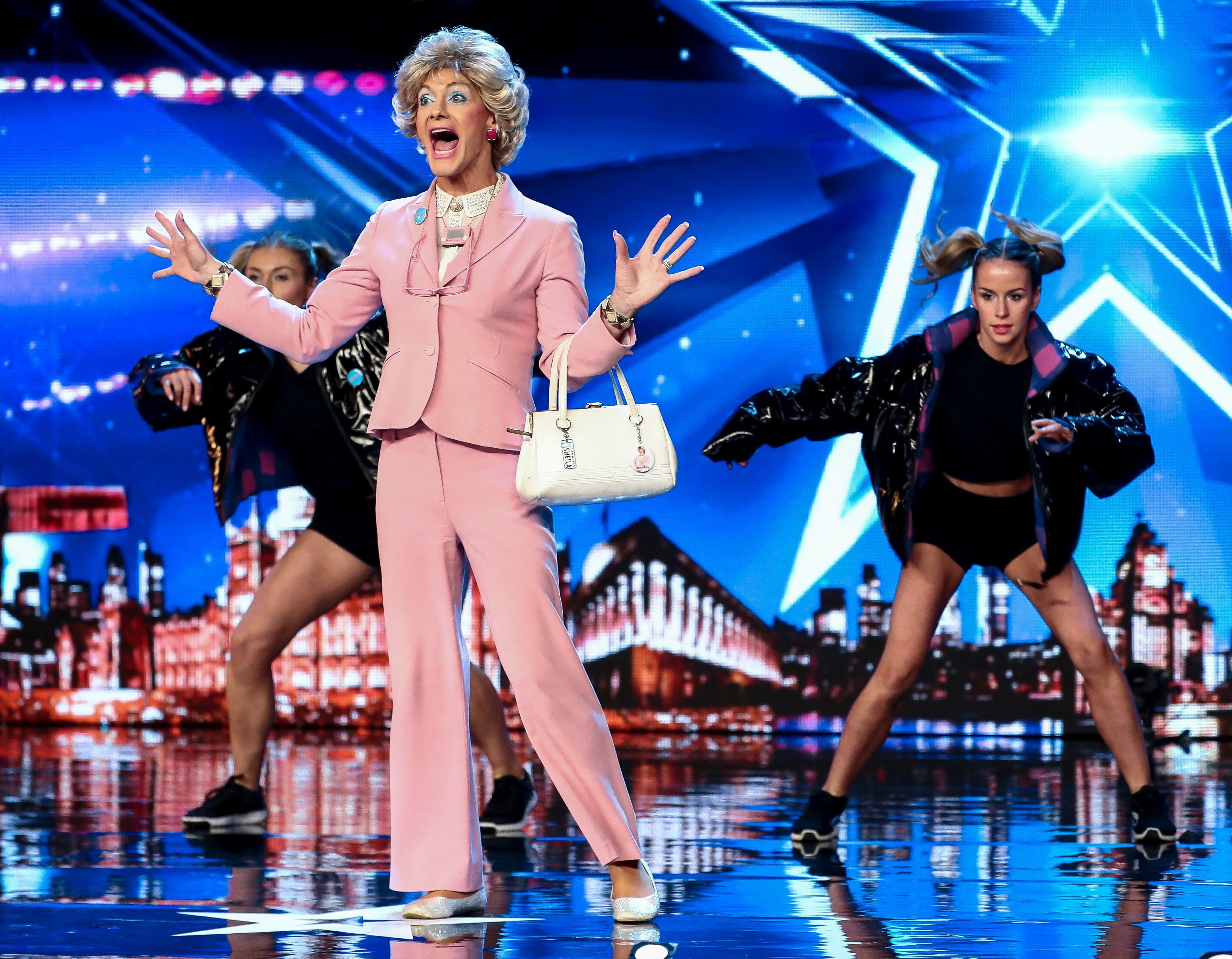 The comedian delighted audiences with her undeniably catchy song, which took aim at each of the judges in turn.

She left Alesha Dixon open-mouthed after targeting her with the line: "I loved Alesha, she was Mis-Teeq, she had a solo career that lasted a week."

Nonetheless, all the judges – bar a grumpy Simon – were up on their feet for her rousing finale and put her through to the next stage of the competition.

However, last night saw her eliminated from the show, with some viewers branding it a terrible injustice. 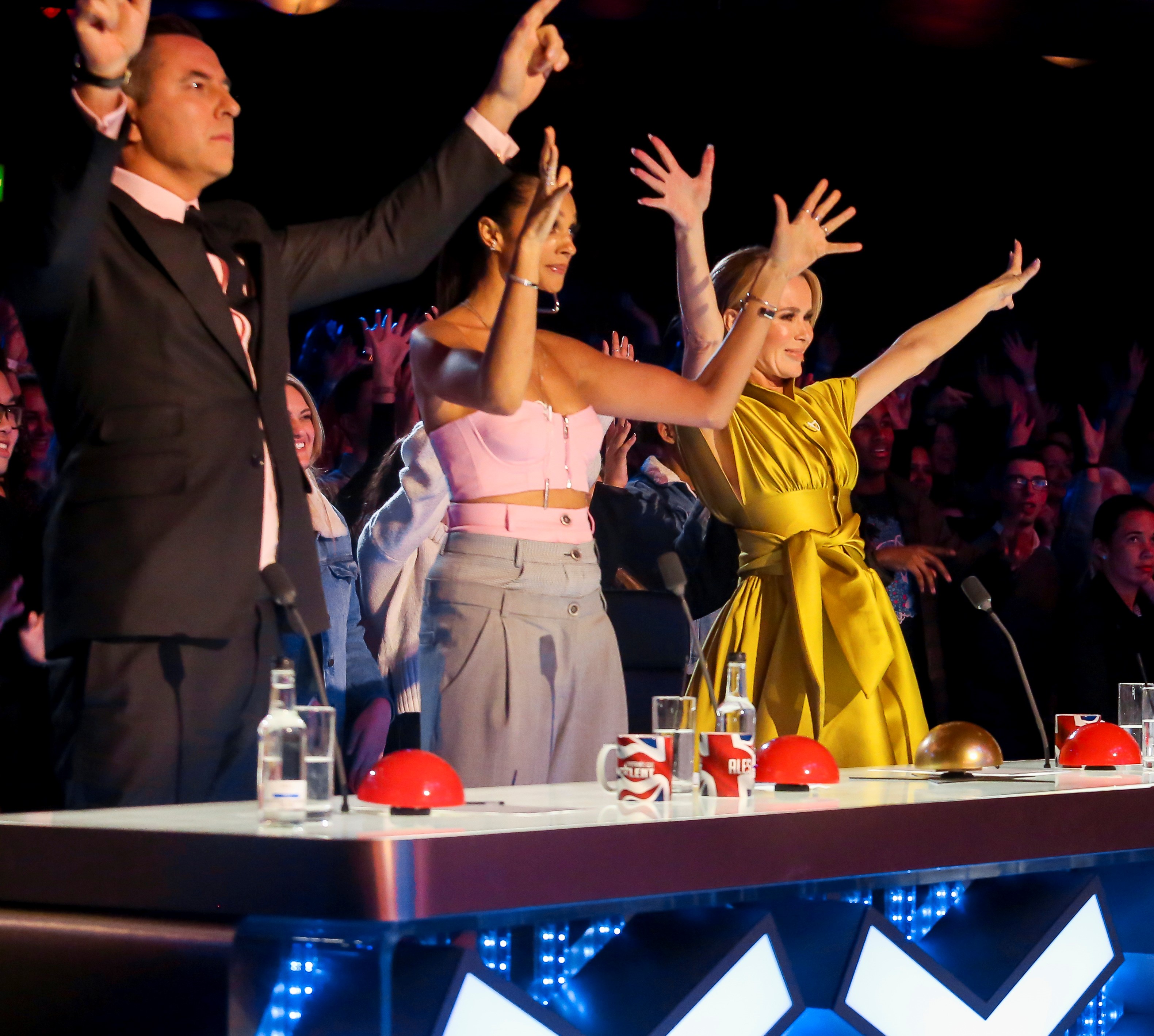 One fan tweeted: "So Sheila Simmonds never made it through ??. She was amazing and very entertaining."

Another insisted: "Sheila simmonds deserved to go through and that's the tea."

Others said she deserved her spot over other performers, writing: "One thing with the live semi-finalists i am annoyed with is the horrific harp woman is through and yet no Sheila Simmonds!?? Not pleased." 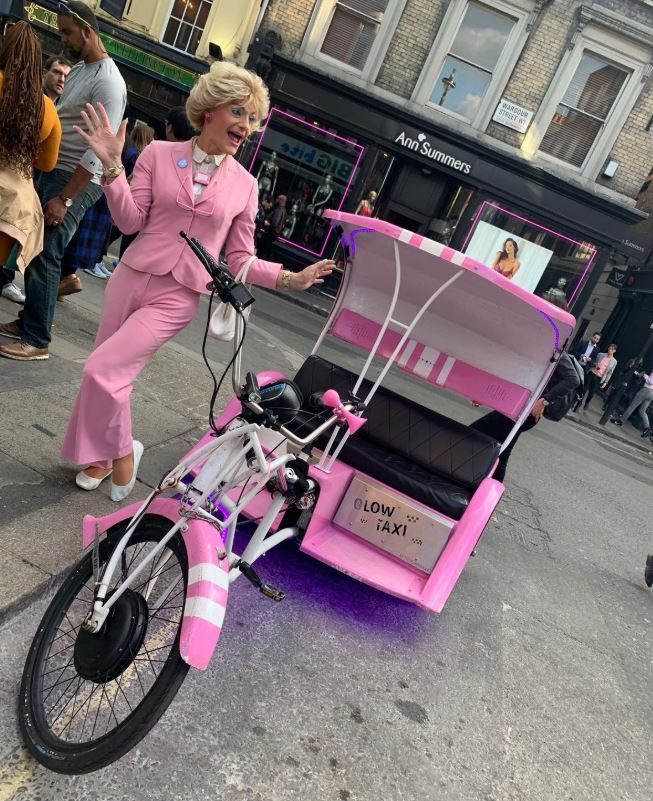 One other insisted: "Some of the 'talent' having got through to the semi finals of #BGT are atrocious! Hand farting guy? Woman who got VERY up close and personal with a harp? Really???"

Sheila herself appeared to take the news in her stride, posting a video telling fans: "Well, I didn't make it to the semi-finals. Oh, never mind.

"But I want to say thank you so much for your love and support. It means the world to me. Good look to everyone in the semis and the live finals."

Acts who did make it through to the semi-finals include roller skating duo Rosie and Adam, dog double-act Dave and Finn, magician Matt Sterling and magical trio Angels Inc. 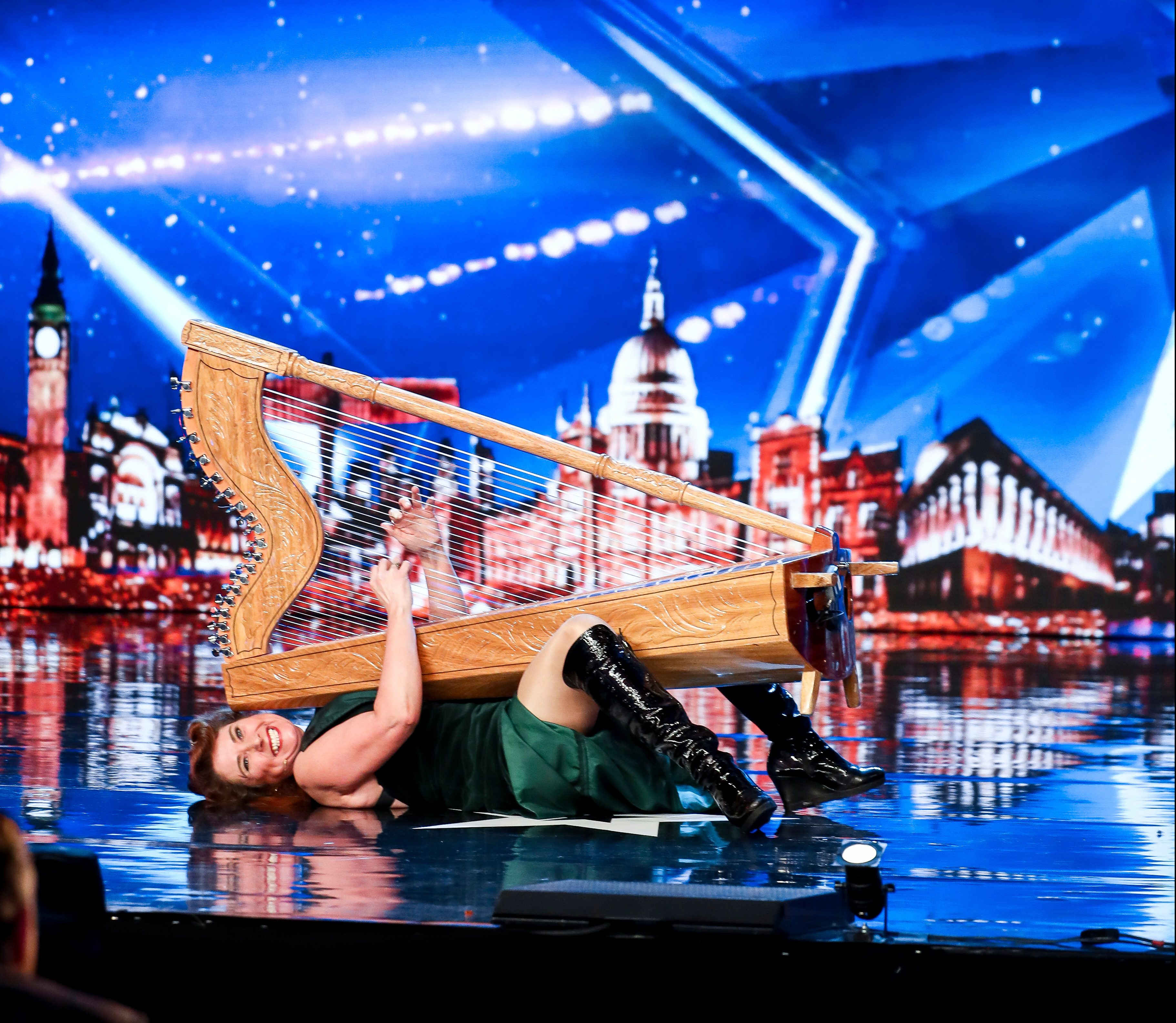 How much do the cast of This Is Us get paid?