Tonight’s Britain’s Got More Talent returned with presenter Stephen Mulhern launching straight in to a reflection on the latest semi-final of Britain’s Got Talent on ITV.

Alesha Dixon hinted at who the judges would bring back as a wildcard for the final, and Stephen began the latest batch of phone calls from viewers.

Yet when the presenter suddenly brought up that there was no Britain’s Got Talent the Champions edition, it quickly turned into Simon bringing up fees and money.

“There’s no Britain’s Got Talent the Champions,” Stephen declared, and Simon simply asked “why” in response.

“Simon what did you say?” Stephen exclaimed, and the music mogul repeated himself.

“Correct!” Stephen shot back, and Simon asked: “Why don’t we make it?”

Suddenly turning to his colleague at the other end of the panel, Simon called: “David we’ll pay you more.”

David narrowed his eyes at his co-star on the show, but couldn’t resist grinning.

“right now we’re having a negotiation for your fee for the main show aren’t we,” Simon then went on, prompting an awkward moment between the pair.

Clearly surprised Simon would bring up the news so flippantly, David turned red and giggled nervously. 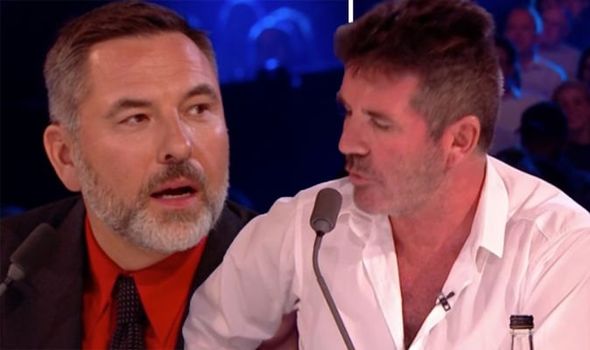 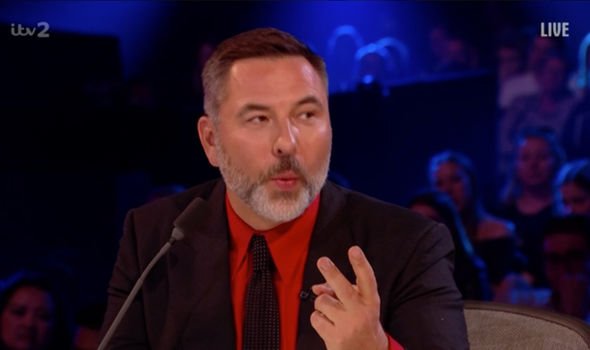 “Well it’s true,” Simon then said with a shrug.

Also on the companion programme, David received yet another question about his relationship status.

“Look this is turning into a dating show now,” he complained to Stephen.

“But David we don’t pick the callers,” the presenter insisted in response. 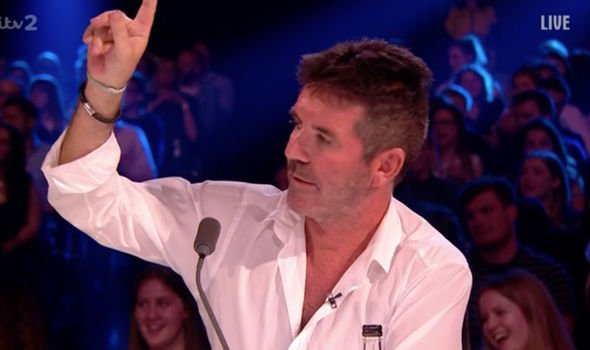 “I know it’s very nice,” the judge clarified, but didn’t seem impressed with the questioning.

Enjoying the awkwardness, Simon proceeded to invited a further two callers to Sunday night’s finale – after the first was invited last night.

A third caller then asked Simon what the best way to footballer David Beckham’s heart was, and his answer was clear.

“Money, genuinely, if you give David money he’ll do anything,” he said seriously.

Britain’s Got Talent continues tomorrow at 7.30pm on ITV.

The Flash: Will Danielle Panabaker Miss Fewer Episodes Due to Season 7 Delay?

Who is Sarah Russi, how old is she and how long has she been dating Mason Reese?