Home » TV » Britain’s Got Talent 2019: Colin Thackery in heartwaming act as he gives away prize money

Britain’s Got Talent 2019 has been a banner year for the competition.

With a number of twists and turns throughout the show – both behind and in front of the cameras – it has certainly kept viewers entertained.

Those viewers, then, ecstatic for the winner of the show, who was announced last night: Colin Thackery.

Colin is an 89-year-old singer who stole the hearts of the nation, claiming the £250,000 prize money, and a slot at the Royal Variety Performance.

As is tradition, the winner then appeared on today’s edition of This Morning to discuss his performance and what he is going to do next – and his answer not only shocked Holly Willoughby and Phillip Schofield, but the viewers as well.

Speaking to the presenters, he discussed what he plans to do with his money, saying he would be putting a share of the money towards the hospital where he lives alongside a number of other veterans.

He said: “Well first of all the hospital, because we are a charity and we are always collecting for something.

“We’ve got a new centre that we’ve been wanting to build, a visitors centre, activity centre.

“I’d love to think that I set the whole thing off.”

“And of course I’ve got family,” Colin continued. “I’ve got grandchildren wanting to get on the property ladder and all that sort of thing and of course A-Levels and all that.” 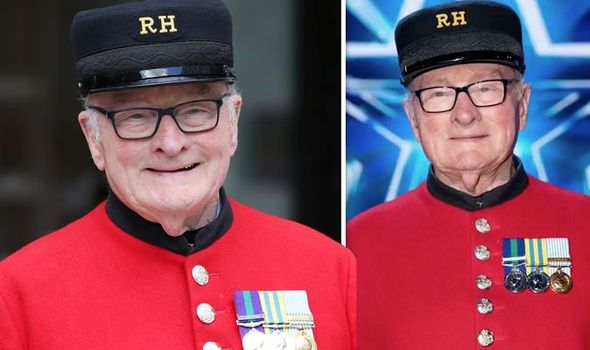 Fans of the morning show were simply enamoured by the veteran, as they began tweeting their support for him.

One wrote: “This is the most pure thing ever that Colin is gonna donate some of his BGT winnings #thismorning.”

Another said: “I don’t watch BGT but I can’t think of a more deserving winner especially with the 75th anniversary of D day this week. Well done Colin #ThisMorning.”

Fans of Britain’s Got Talent last night were also elated by the announcement of Colin’s win.

On his success during the show this weekend, he exclaimed: “Absolutely astonished. It’s incredible, I don’t know what to say, I’m stuck for words for a change! 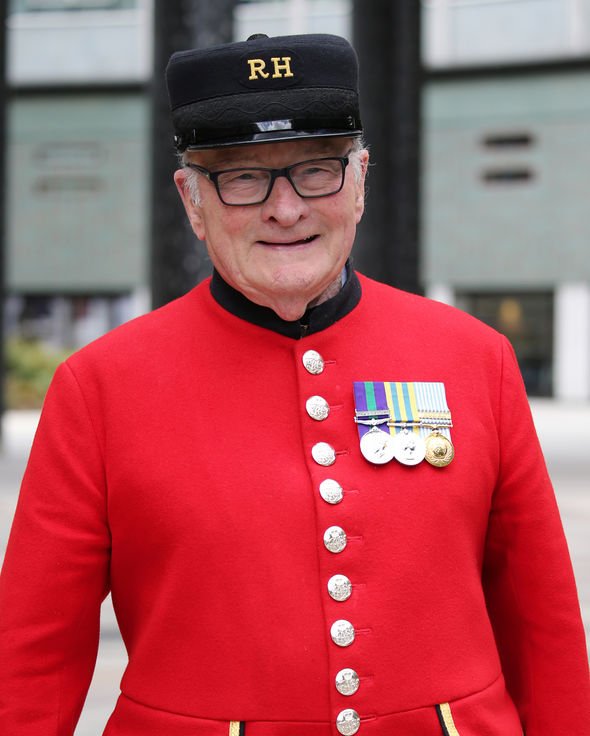 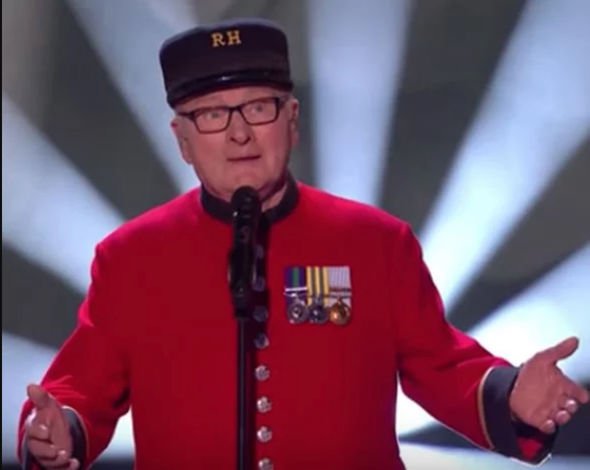 “Thank you very much, all of you, all the backing I’ve had.”

Although he was pleased by Ant McPartlin telling him he had won the grand sum of money, Colin was more thrilled about performing at the Royal Variety Performance.

To that he confessed: “That’s the job. That’s the one I wanted to be at.”

On Colin’s win one fan wrote online: “So glad Colin won #BGT thank you for your service Colin, I hope the royal variety is everything you’ve ever dreamed of.”

Britain’s Got Talent 2019 is available to catch up on ITV hub.