The last auditions of this year’s Britain’s Got Talent aired tonight and there was one act in particular that viewers felt was poorly timed.

On tonight’s show the first act to take to the stage was a Theresa May impersonator who stormed onto stage while doing the robot made famous by the Prime Minister.

After strutting her stuff with an energetic dance routine, she tore off her trousers to reveal a black swimsuit which left little to the imagination.

Taking to Twitter, one fan wrote: “There’s a Theresa May act. How awkward… #BGT.”

Another said: “#BGT couldn’t really be timed worse for an act featuring a Theresa May impression.”

“Well that’s a bit awkward….doing a Theresa May intro when she’s no longer Prime Minister #BGT,” added a third.

“This Theresa May act is a bit untimely isn’t it #BGT,” remarked a fourth.

A fifth tweeted: “Opening with a Theresa May impersonator. This episode hasn’t aged well! #BGT.”

Other viewers were quick to praise the act after finding the act amusing. 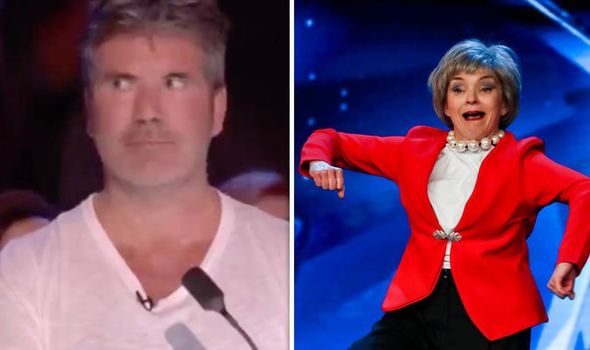 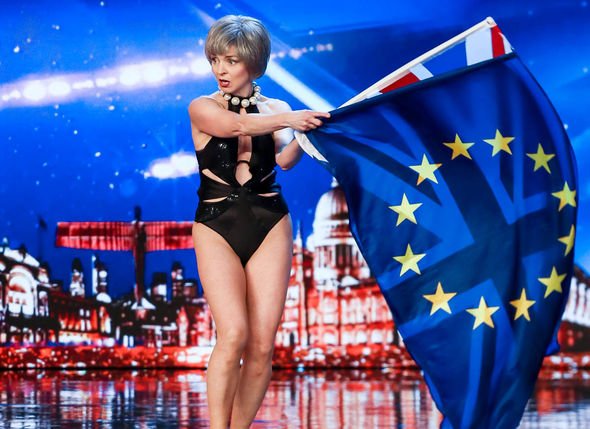 One said: “Best thing Theresa May has ever done, this is! #BGT #BritainsGotTalent.”

A second added: “The show has already peaked with a dancing Theresa May #bgt #BritainsGotTalent.”

Viewers weren’t the only ones impressed with the act as the judges sent the impersonator through to the next round.

Kicking off the feedback, Simon remarked: “That was unbelievable. The fact that you’ve come on and have chose our show… I think it’s amazing.”

David Walliams joked: “If this doesn’t solve Brexit, I don’t know what will.” 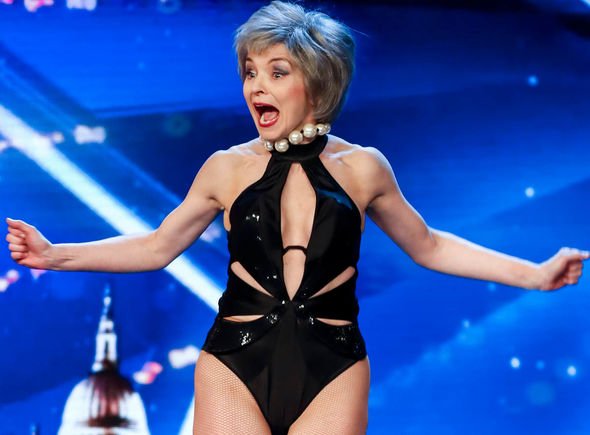 Later on in the show, an act called Disco Dogs took to the stage without saying a word.

The three performers were dressed in dog costumes which concealed their faces.

Who Let The Dogs Out played out in the auditorium before the trio got the party started by dancing around with inflatable balls and streamers.

After the judges all got up on their feet to dance along, the trio were told they had made it through to the next round.

The trio then took off their costumes to reveal they were actually Ant McPartlin, Declan Donnelly, and Stephen Mulhern, to everyone’s shock.

Britain’s Got Talent airs Monday on ITV at 7.30pm.

Emmerdale spoilers: Laurel calls the police on Arthur after rescuing Dottie from dangerous fire he set