Home » TV » Brian d’Arcy James Does It All, from Tony-Winner ‘The Ferryman’ to ‘Dark Phoenix’ and ‘West Side Story’

At 50, Brian D’Arcy James has parlayed his theater stardom — he boasts three Tony nominations, for “Sweet Smell of Success,” “Shrek the Musical,” and “Something Rotten” originated King George III in “Hamilton,” and currently stars in Tony-winning drama “The Ferryman” — into frequent supporting roles in film and television. He popped up as Debra Messing’s husband in NBC showbiz series “Smash,” as the parent of a troubled teenager in “13 Reasons Why,” won the ensemble SAG award in Oscar-winner “Spotlight,” cheated at poker in Aaron Sorkin’s “Molly’s Game,” tested airplanes in “First Man,” plays the U.S. president in current “X-Men: Dark Phoenix,” Melissa McCarthy’s criminal husband in “The Kitchen,” a Silicon Valley player in Alex Garland’s FX series “Devs,” and is prepping Officer Krupke for Steven Spielberg’s revamp of Stephen Sondheim and Jerome Robbins’ “West Side Story.” 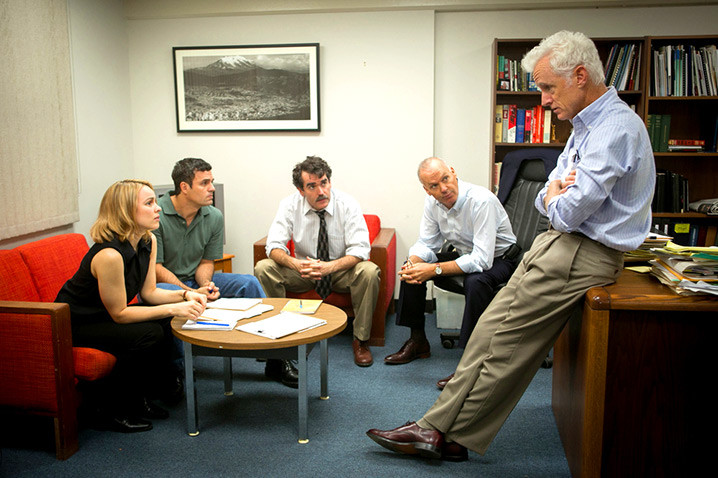 In short, James has a wide range of skills in his quiver: song-and-dance man able to command center stage, mature enough to be a parent, authoritative enough to be an executive officer, mobster or pilot, masculine enough to command a country, a gang or a family, and handsome enough to make love to a beautiful woman.

But he’s the first to admit that it took all his accumulated chops for him to be able to take over for Paddy Considine as Quinn Carney, the Northern Irish patriarch farmer in Jez Butterworth’s powerful three-act drama “The Ferryman,” which took home four Tonys Sunday night including Best Play and Director for Sam Mendes. The play will close July 7 before launching a national tour in 2020. 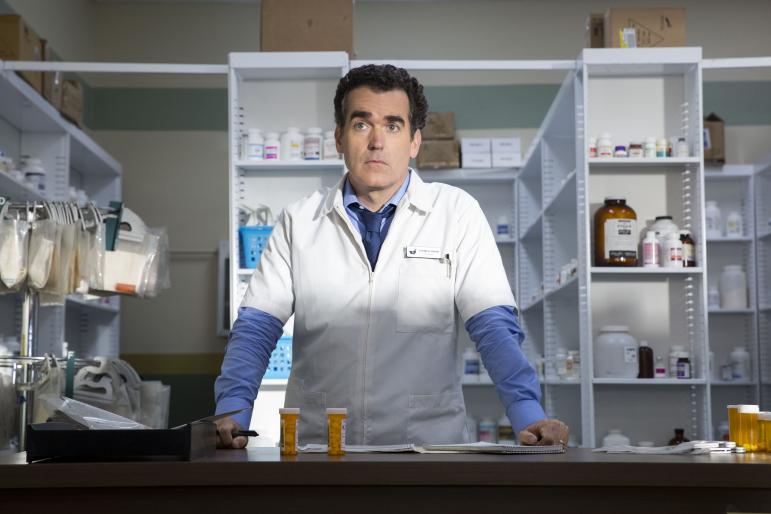 “It is a tall mountain to climb,” James told me on the phone last week. “The challenging aspect is what it takes to allow yourself to jump into the river every night. Once you’re in, you’re fine, the play itself takes you there. It’s a swift moving current that leads you where you need to go. Keeping the emotional life of this devastating story is something to do eight days a week — that’s the mental challenge, to create enough space in your life.”

At least the accent was there. James has already acted in several Irish plays, playing an Irish gunman in Martin McDonagh’s “The Lieutenant of Inishmore,” and starred in the Dublin production of Kenneth Branagh’s drama about the Troubles, “Public Enemy.” “I’ve had the great pleasure of working with top Irish actors,” he said. “I was surrounded in that sense; it’s helpful to have the sensibility culturally, and soak up a lot of nuance.” 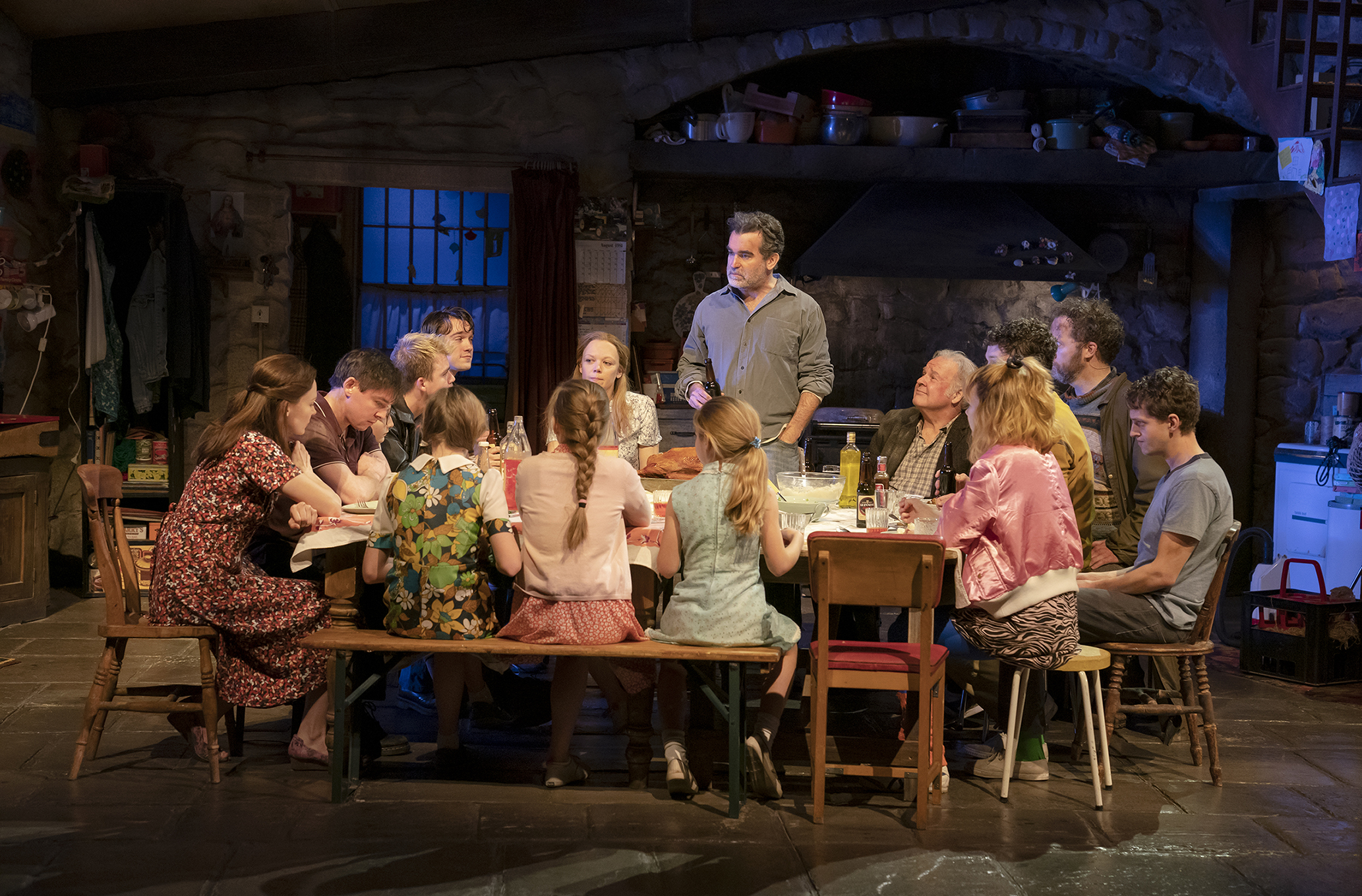 In “The Ferryman,” set in rural Northern Ireland 1981, Quinn Carney is the patriarch of a sprawling three-generation family of aunts and uncles, children and cousins, all moving around the stage as harvest day approaches. “He’s wearing a mask,” said James, “caught between two worlds, his past and what he wants the future to be. He worked hard to separate himself from the violence of his past allegiance to the cause of freedom as played out by the IRA, and having made the decision to leave that world, he’s trying desperately to create a world where his family is free and clear, and that’s not working out.”

Quinn is also struggling to navigate his family life, caught in a love triangle with his depressed wife Mary and his vivacious sister-in-law Caitlin (originated by Butterworth’s wife, Laura Donnelly, whose family story inspired the play). “He’s navigating those tricky waters,” said James, “a double helix political and personal, which really inevitably takes its toll on him.”

Mendes flew in from London to do some fine tuning for the 15 new actors like James. “His presence in the play is undeniable,” said James. “The stagecraft, the way he navigates with clarity 21 characters and the story, there’s so much going on. He’s the master orchestrator — here’s where the bassoon is heard, the violin — he’s in full control of how that music is playing out. Sam has an incredible ability to distill his ideas, with such clarity, his communication is so superb that there’s no misunderstanding his intention for the play.”

At the same time, James had to make his own way with Quinn Carney. “There’s no way for anyone do it the way it was done before,” he said. “That’s a fool’s errand. You have to allow this capable company to reinvest in these words and ideas. It’s going to be its own unique thing, and not lose anything as a different facet of the diamond is on display. It’s an honor, a testament to the play, to breathe new life into it.” 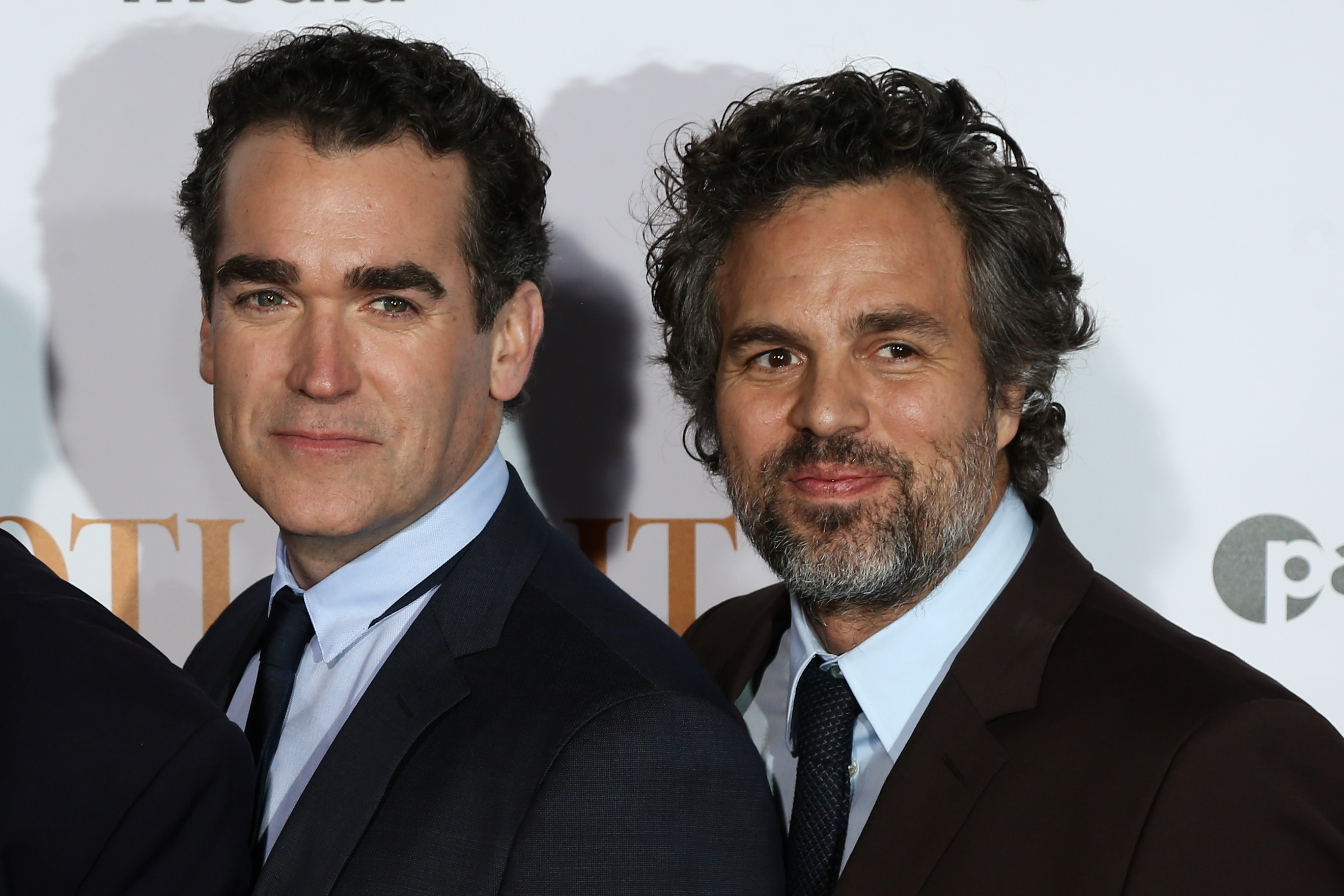 While James is fully invested in his theater career, joining the ensemble of Tom McCarthy’s Oscar-winning journalism expose “Spotlight” offered him a fork in the road. “It’s another thing to explore, which I’ve been wanting to do for quite a while,” he said. “My goal is to try to turn the dial a bit on expectations,” he said. “My hope is not to always do the same thing.”

He hasn’t had time to screen “X-Men: Dark Phoenix,” but he knows he won’t see as much as he shot as the president–what’s left are a few phone chummy calls with Charles Xavier (James McAvoy). “The mechanics behind a humongous production like that are intimidating if you are not used to it,” he said. “You do want to get it right: when ‘that means another take,’ it’s not 5 bucks it’s like 5 million bucks.”

He had a blast collaborating with Melissa McCarthy, playing her gangster husband in crime comedy “The Kitchen” (August 9). They first met going into the Golden Globes for “Spotlight,” as he was struggling to find his popped shirt studs on the red carpet. “Did you lose something?” she asked. “You seem to be having a fashion issue.”

Also in the can is his role in fall FX mini-series “Devs,” Alex Garland’s move to television, a San Francisco tech story about what happens when you put big data and powerful processing power together, which Garland has compared to “Ex Machina.”

Shooting begins this summer in New York City on “West Side Story,” which marks the fourth time James has worked with Steven Spielberg, who was producer on “First Man,” “Smash,” and “Shrek: The Musical.” Broadway producer Kevin McCallum also brought him in, having worked with him on “Something Rotten!” “We start quite soon,” he said. “That was a great call to get!”