Home » TV » Boston Rob from Survivor: Island of the Idols — Who is Rob Mariano? 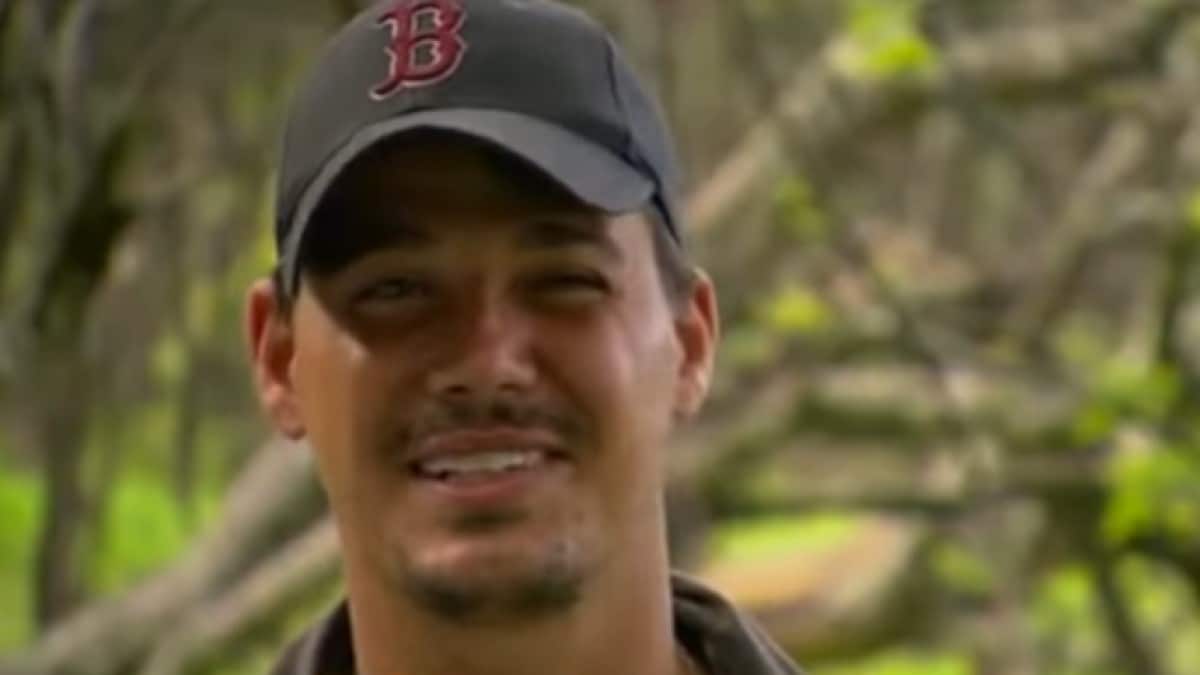 Boston Rob returns for Survivor: Island of the Idols this fall. Former castaway Rob Mariano is coming back to the show in a new role, though, as he becomes a mentor to the Season 39 cast.

The full cast and their tribes were recently revealed, with 20 new castaways each hoping that they will win the $1 million prize. Rob isn’t there to compete for the money. Instead, he is trying to help other people do it.

Rob will be joined by Sandra Diaz-Twine and they will both reside in an area separate from the tribes. Their job is to provide advice and training to castaways who have been given the chance to meet with them. During those meetings, advantages within the game can be earned. This makes the Rob and Sandra twist new and exciting to the show.

Who is Rob Mariano from Survivor: Island of the Idols?

Rob got his start on Survivor: Marquesas and it served as the spring 2002 season of the show. He was the seventh person voted out and didn’t make it to the jury. But he was a very intriguing cast member in those 21 days.

Rob was invited back for Survivor: All-Stars, which aired on CBS beginning in winter 2004. This time, Rob finished as the runner-up to Amber Brkich. While he didn’t win, Rob was quickly becoming a legend of the game.

A third invite was heading Rob’s way for Heroes vs. Villians, where he finished eighth and missed the jury again. This was a season that Sandra Diaz-Twine would win, though, crisscrossing their paths in the game.

Boston Rob really made a name for himself when he joined Russell Hantz as the only two returners to take part in Redemption Island. Despite being in the game a fourth time, the castaways kept Rob around. That was a mistake. Rob would win Redemption Island and the $1 million prize.

Rob met Amber Brkich during the All-Stars season, which was when Amber won her $1 million prize. They would get married and participate in The Amazing Race twice. The couple has four daughters and they are well-known fans of the Boston Red Sox and New England Patriots. Now, Rob returns to Survivor for the fifth time.

Ellen DeGeneres Announces End of Talk Show: 'It's Just Not a Challenge Anymore'

‘Huda’s Salon’ Review: Hany Abu-Assad Tucks All of the Futility of War Into One Uneasy, Unsatisfying Drama