Bonanza was a groundbreaking western television series that changed the way many looked at episodic television. The TV show dealt with serious issues such as racism, all while entertaining viewers with relatable characters and beautiful scenery. One of the show’s most popular stars was Michael Landon, who played the impulsive, hotheaded Little Joe Cartwright. Landon went on to achieve television immortality with his role in Little House on the Prairie, but for many fans, he is at his best as Little Joe. The character of Little Joe was seemingly always enduring tragedy after tragedy — but none so devastating as the one that he suffered in the final season of Bonanza. 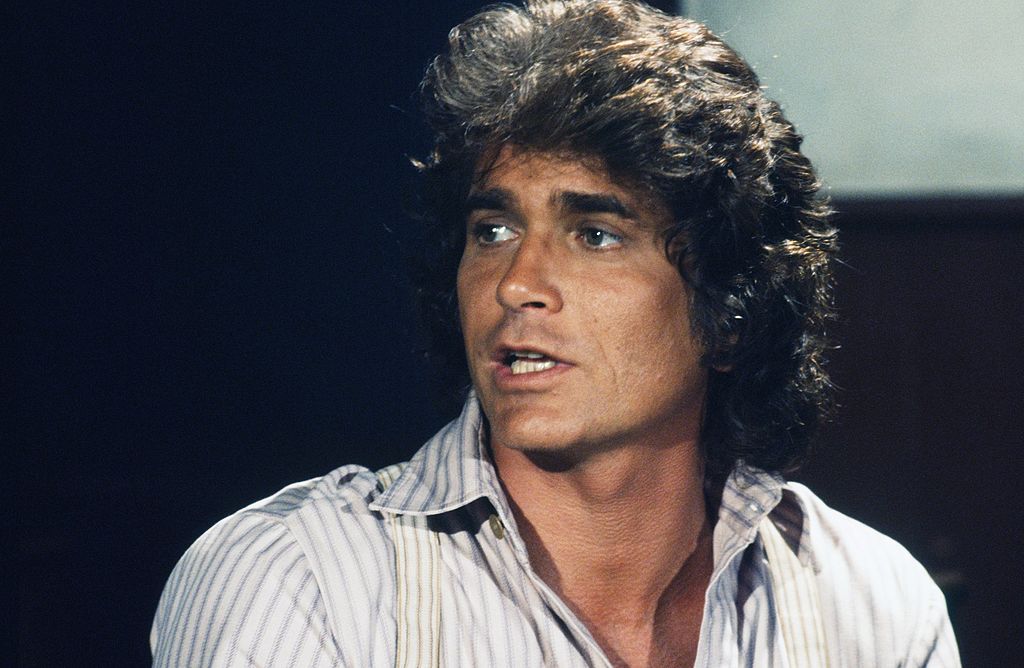 How did Michael Landon get into acting?

According to Biography, Michael Landon was born in New York in 1936. Landon endured a stressful childhood and a mother who reportedly suffered from depression. However, he was able to overcome his difficulties, and he became a successful javelin thrower in high school. He earned an athletic scholarship for college, but unfortunately, he suffered a devastating injury in the early fifties, putting an end to his athletic career.

Landon turned to a career in entertainment, starring in a variety of teen comedies and eclectic movies, including I Was a Teenage Werewolf. Landon also briefly flirted with a career in music, recording and releasing several mildly popular singles. By the late fifties, Landon had earned some renown as a teen heartthrob — however, it wasn’t until 1959 that he landed the role that would define the early part of his life and career.

When he was only twenty-two years old, Michael Landon was cast as Little Joe Cartwright on Bonanza. His first starring role, Landon appeared on the series opposite acclaimed character actors such as Lorne Greene, Dan Blocker, and Pernell Roberts. Landon quickly made a splash, and audiences eagerly responded to his interpretation of impetuous Little Joe Cartwright.

As time went on, Landon began getting more involved in the show, writing and directing many episodes. His confidence grew, both in front of and behind the camera, and it was his work on Bonanza that eventually led him to become the driving force behind other major television shows like Little House on the Prairie and Highway to Heaven.

Did Little Joe ever have children on ‘Bonanza’?

Michael Landon appeared on Bonanza throughout the entire fourteen-season run. He made Little Joe Cartwright an iconic television character, one who continues to entertain audiences to this day. Little Joe was known for many things, from his beloved paint horse and green jacket to his relentless teasing of his brothers, Hoss and Adam. Little Joe was also a ladies man, who had numerous girlfriends throughout the series run. Interestingly enough, however, Little Joe was only married once — towards the very end of the series, in season fourteen. The marriage ended tragically, when Little Joe’s wife, who was pregnant with their baby, was killed at the hands of ruthless villains.

Sadly, that marked fans’ only chance at seeing Little Joe as a family man. Bonanza went off the air not long after the tragic two-part episode, “Forever” aired. While Little Joe might have been great with children and likely would have made an excellent father, viewers never got the opportunity to see him raise his own children. There were several made-for-television movies released well after Bonanza went off the air, one of which described how Little Joe went on to marry and have a son named Benji, according to IMDb. However, many fans of the original series do not consider those films to be canon.

Peaky Blinders: Is Inspector Campbell based on a real person?