GIFT of Gab has died as of Friday from natural causes, after suffering kidney failure in recent years.

The Blackalicious rapper was known for his excellent wordplay and rhyming skills. 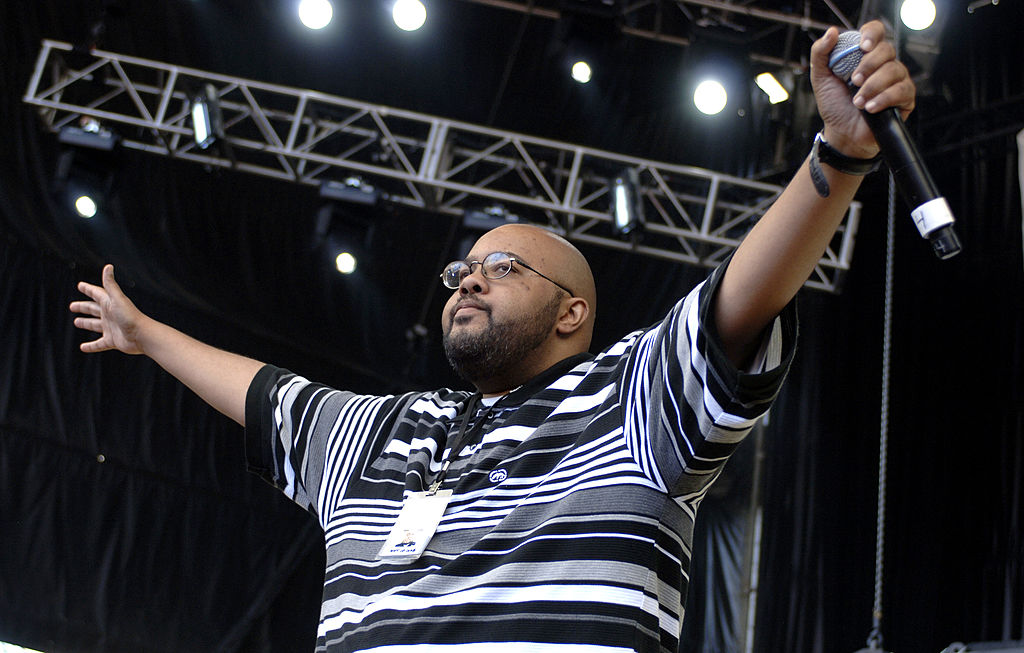 Gift of Gab, also known as Timothy Parker, 50, has passed away after a battle with health issues and receiving a new kidney.

The hip-hop collective Quannum announced the news on Friday, writing: “It is with heavy hearts and great sadness that we announce the passing of our dear brother, Timothy J. Parker a.k.a. 'The Gift of Gab.'

“Tim peacefully departed this earth to be with our ancestors on Friday, June 18, 2021. He is survived by two brothers, one sister, many nieces and nephews, countless friends, and fans across the globe.

"We ask that the family’s privacy is respected as we mourn the tremendous loss of our dear brother.” 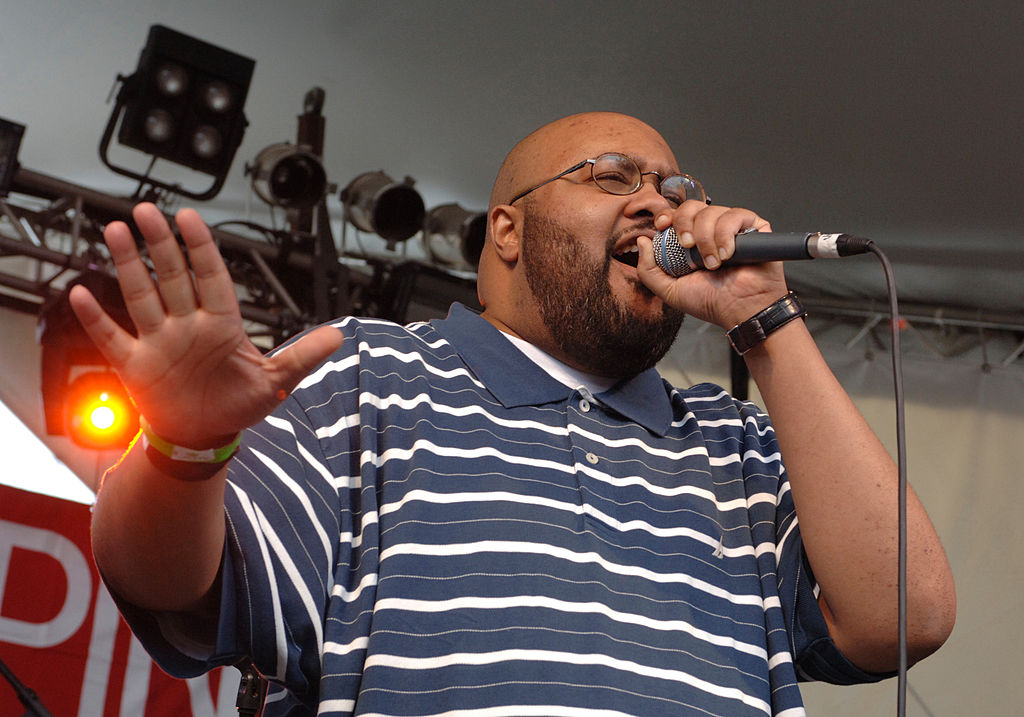 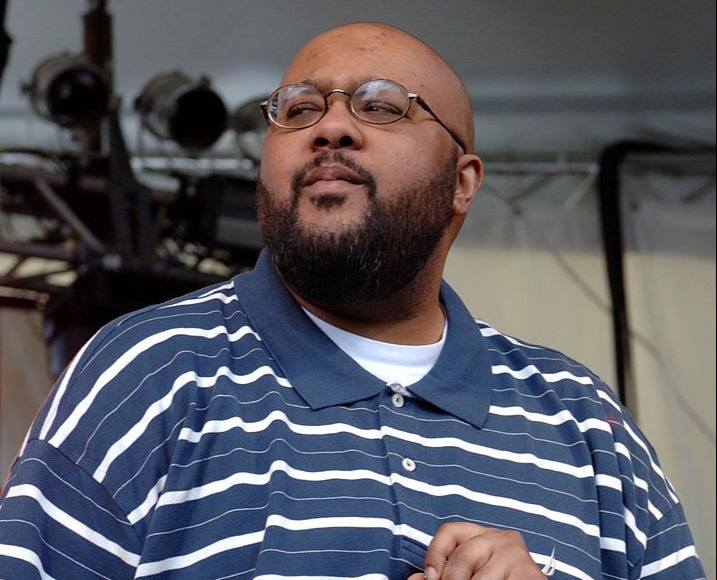 An inside source confirmed to Rolling Stone that the rapper died of natural causes, though he suffered illness in regards to his kidneys over the last several years.

The musician underwent dialysis multiple times a week, and later received a new kidney in January of 2020.

That month, Gift of Gab performed for his final time with the hip hop duo, as the Covid pandemic hit shortly after.

Blackalicious DJ Xavier "Chief Xcel" Mosley also released a statement about his long-time friend and bandmate, reading: “Our brother was an MCs’ MC who dedicated his life to his craft. One of the greatest to ever do it. 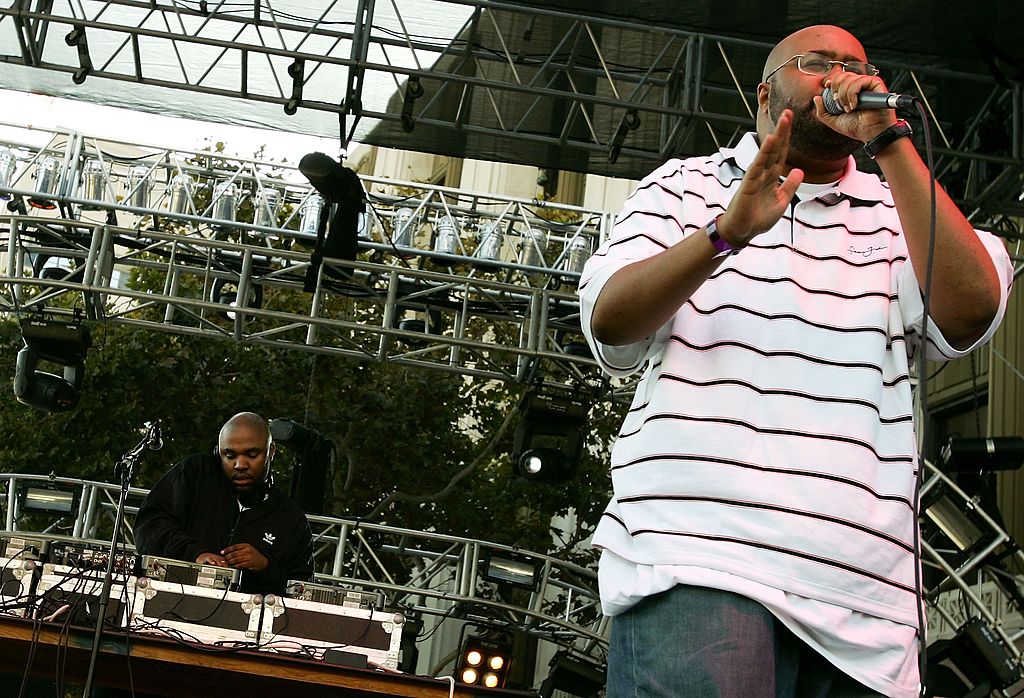 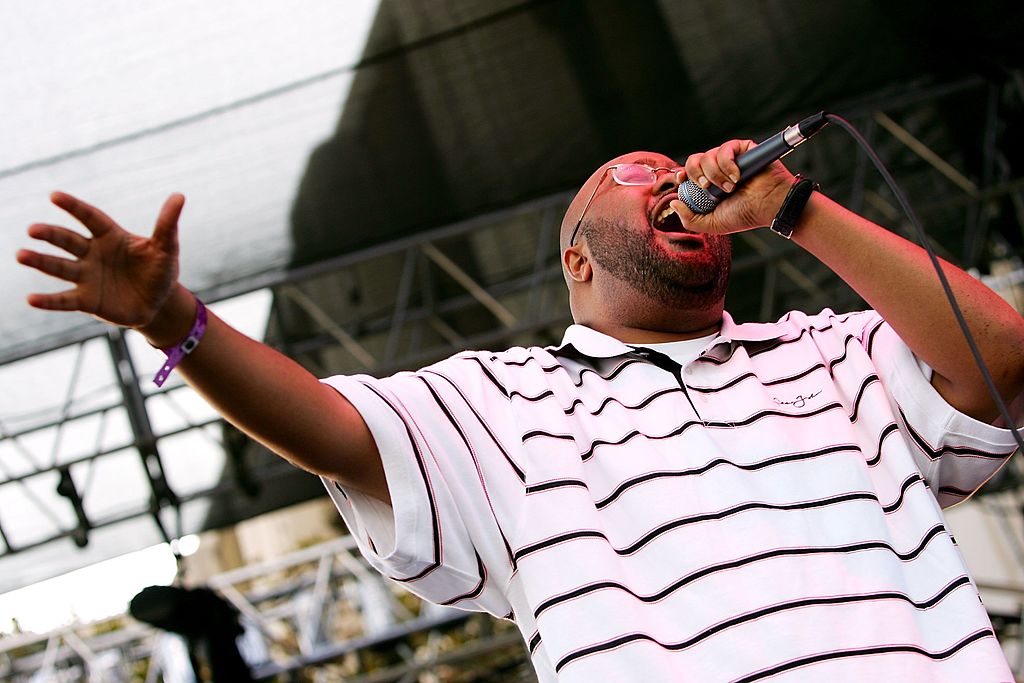 “He’s the most prolific person I’ve ever known. He was all about pushing the boundaries of his art form in the most authentic way possible.

"He truly believed in the healing power of music. He viewed himself as a vessel used by a higher power whose purpose was to give positive contributions to humanity through Rhyme.”

Timothy Parker was born in Sacramento, California in 1971, and later formed Blackalicious alongside Xavier while the two were studying at University of California Davis.

While attending school, the duo were also introduced to artists DJ Shadow and Lyrics Born.

Blackalicious released their critically acclaimed debut album, Nia, in 1999, including their most famous single Alphabet Aerobics.

The song itself was a tribute to Timothy's impressive language repertoire, with every word focused on a particular letter of the alphabet.

Gift of Gab left behind over 100 tracks set for release with Blackalicious, which will provide years of new music to come in legacy of the deceased talent.

A source explained: “Some of those were already slated for the next release, but more of Gab’s lyrical genius will be heard for years to come."

“He was one of the most positive human beings I have ever known and always looking toward the future," he gushed.

"He was endlessly brimming with new ideas, philosophical perspectives, and thoughts about the future. He was always ready to learn, grow and engage in a deep conversation about things he was less familiar with.

"A simple conversation with him about nearly anything could take you places you would never have expected.”