Notorious former prisoner Linda Calvey, known as the “Black Widow” because her lovers all ended up dead or in prison, was on This Morning.

She spoke to Eamonn Holmes and Ruth Langsford about her time behind bars – including her interactions with Rose West and Myra Hindley.

The 71-year-old was jailed for killing her lover Ronnie Cook in 1990, spending 18-and-a-half years in prison for the murder.

Sitting on the famous sofas, Linda confessed: “I would acknowledge her. I wouldn’t say she was a friend. The first time I saw Myra I slapped her round the face.”

She explained: “I was given a job in the library and she was working in the laundry. There was tape across ‘do not cross’ because Myra was the other side and if you did you would get sent back to Holloway or whatever.

“One of the officers said to me, ‘Linda, you can take your laundry in now, you’re next door, you can take it in before the girls come out and queue up.’

“I walked in and she was singing and I just walked up to her and slapped her round the face because I thought, ‘How dare you sing after what you did?'”

Myra Hindley was one half of the Moors murderers alongside Ian Brady, who killed five children between the ages of 10 and 17, and at least four of them were sexually assaulted. 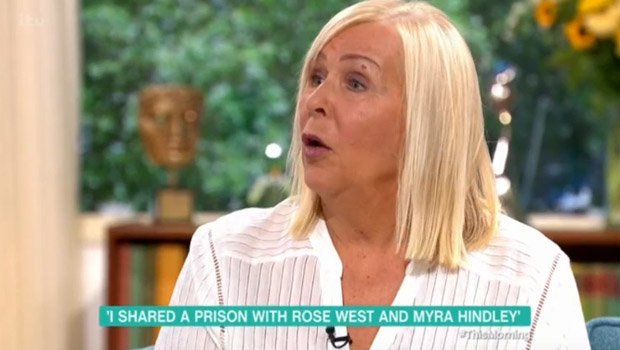 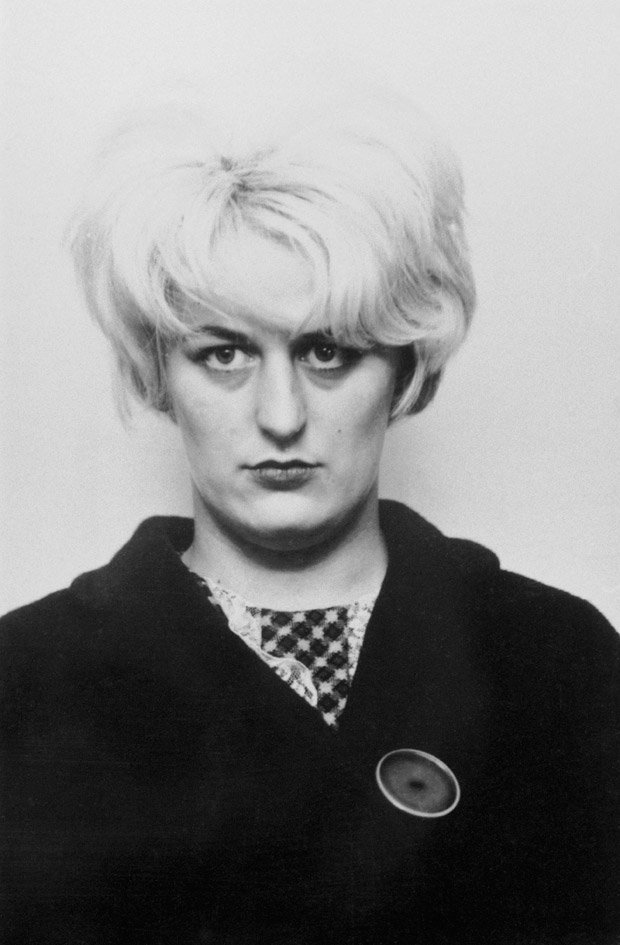 Ruth quizzed Linda on Myra’s reaction to the slap, and it seems that, although she wasn’t physical, she was still terrifying.

Linda explained: “She rubbed her face and went, ‘I could get you sent back to Holloway for that,’ and I said, ‘Holloway holds no fears for me.’

“I’d already been there. I went back next door and thought, ‘Oh God, I’m gonna get sent back.'” 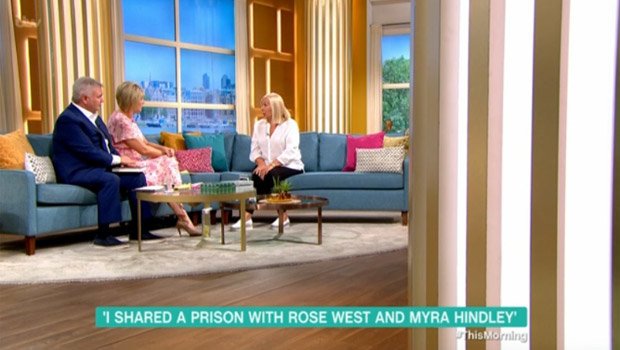 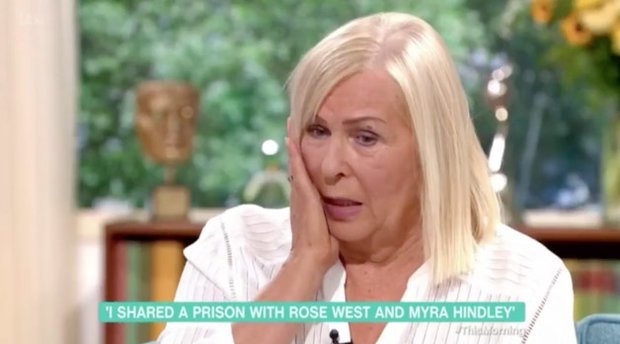 Linda has written a book which is due out next year, called The Black Widow: My web of secrets and the truth about my conviction.

This Morning airs weekdays at 10.30am on ITV.

Stephen, Ayesha Curry on ABC, plus Spin the Wheel: What to Watch on Thursday: