SIR Billy Connolly's fans were in floods of tears last night as he bowed out of comedy in moving documentary, It's Been A Pleasure.

The Scottish comedian, 78, announced his retirement after 50 years in stand-up as he opened up on his battle with Parkinson's. 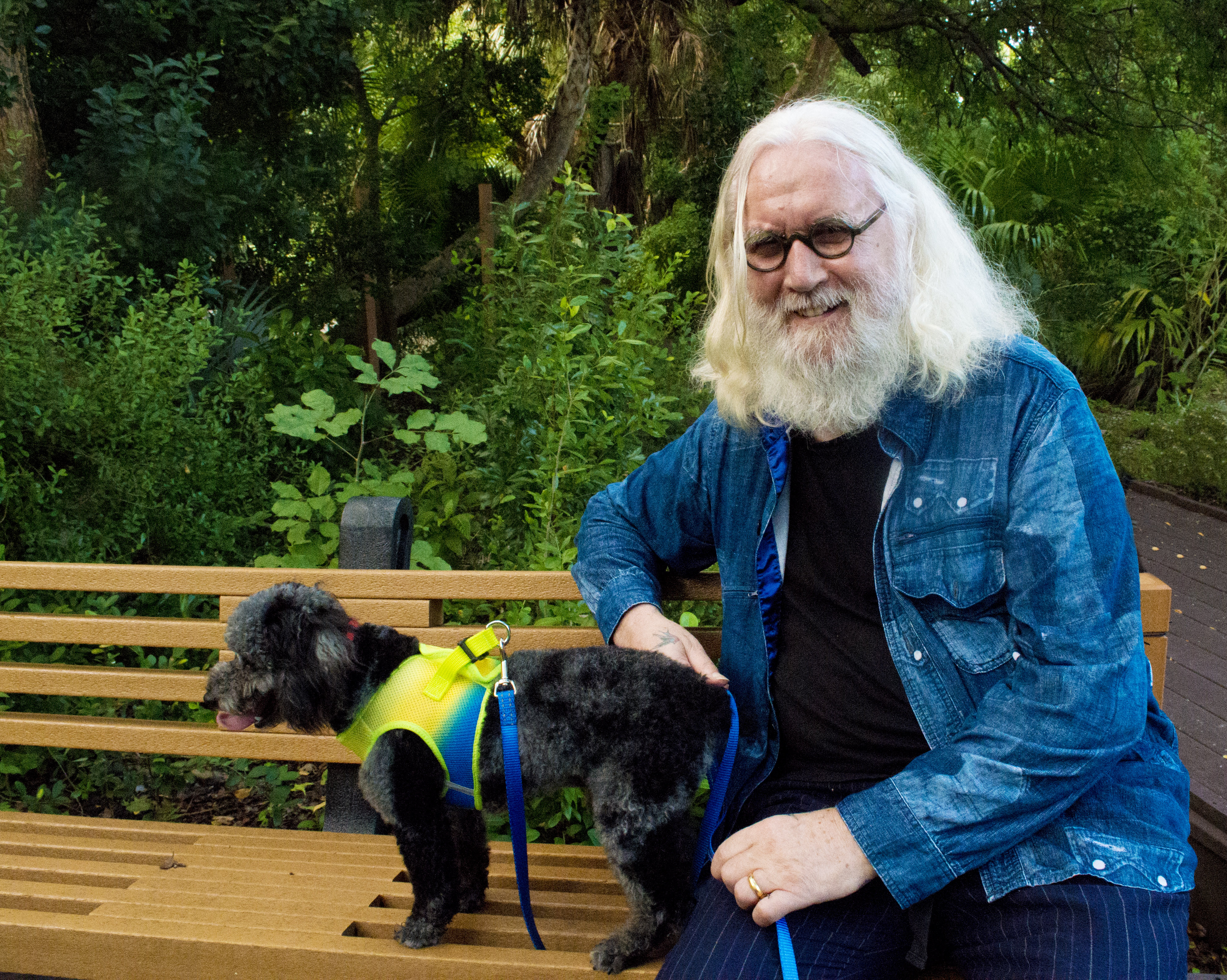 Billy discussed the disease while at home in Florida in ITV's Billy Connolly: It's Been A Pleasure on Monday evening.

"It was obvious from my movement, that I wasn’t who I used to be. And so I had to explain it.. just to say that I am not defined by it," he said.

The actor was diagnosed in 2013 with Parkinson's, a degenerative condition that damages parts of the brain over many years. 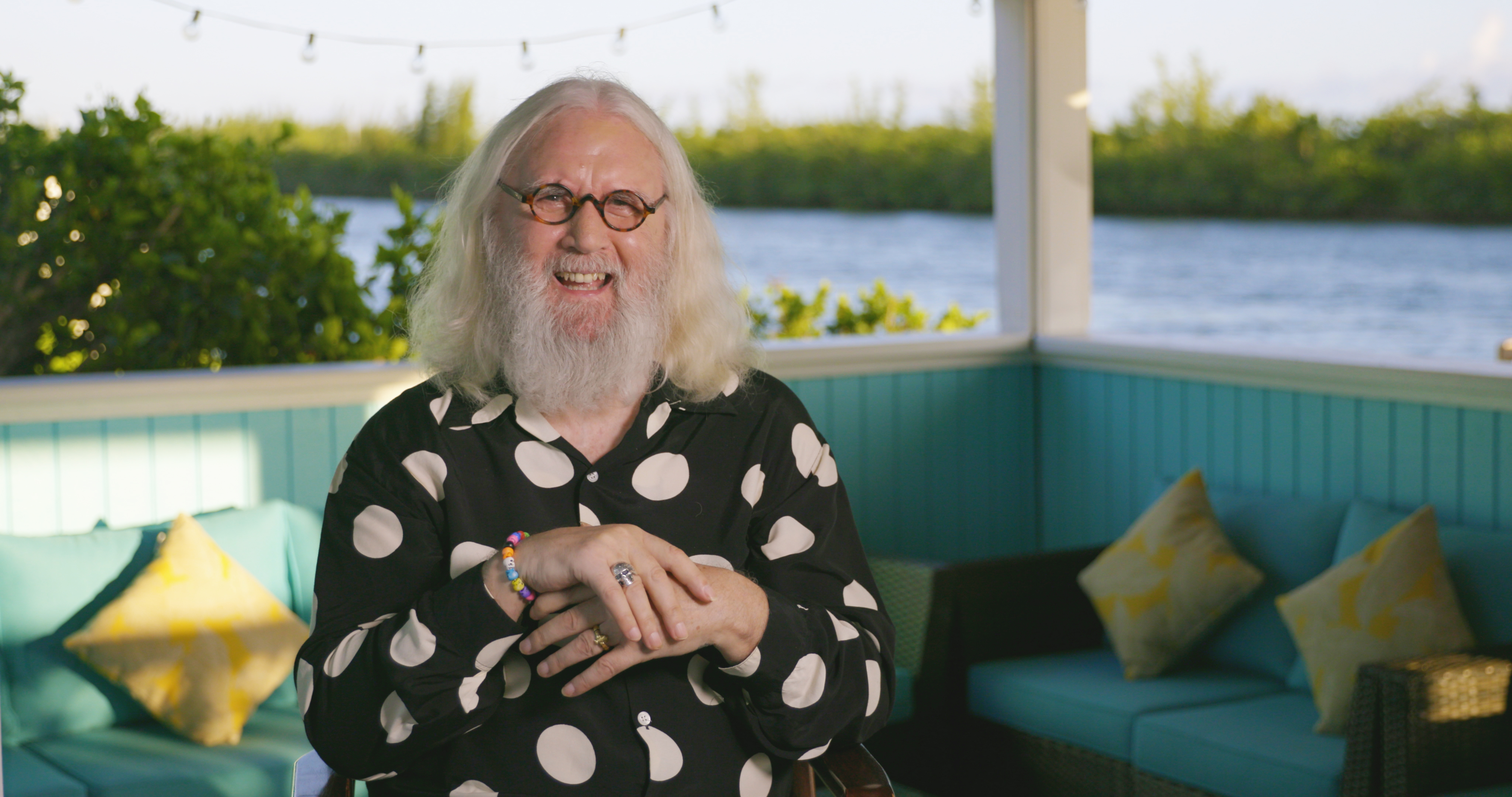 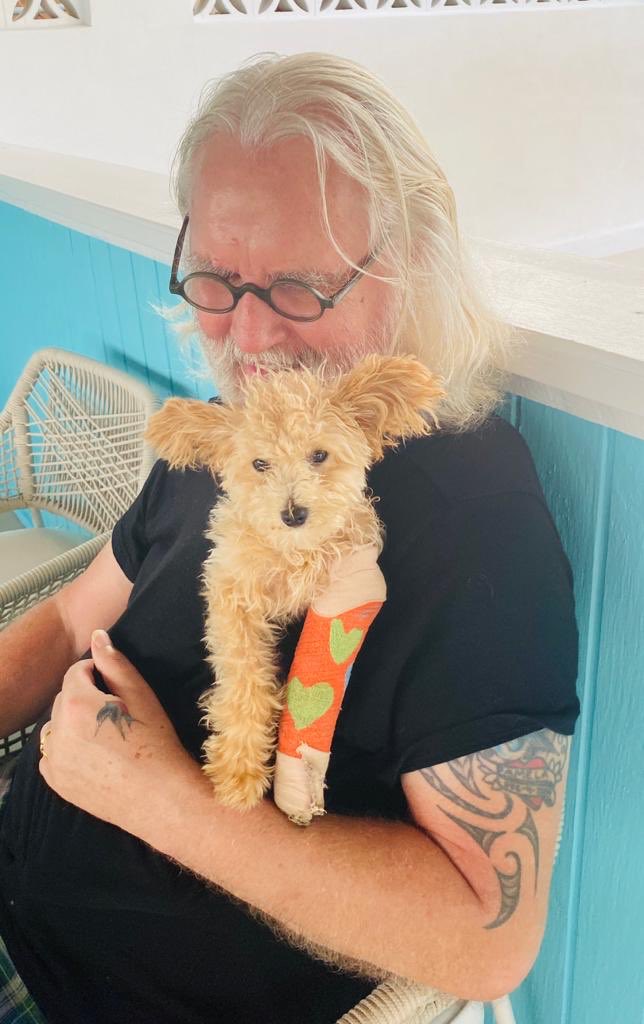 Billy's wife, Pamela Stephenson, said he's in "great" health and that their move to Florida from New York has been "fantastic" for him.

Pamela, 71 – who has been married to Billy for 30 years – said he is currently writing his autobiography and has found a "new lease of life" through drawing.

Viewers at home were left "choked up" over the emotional documentary and hailed Billy a "legend" and a "hero". 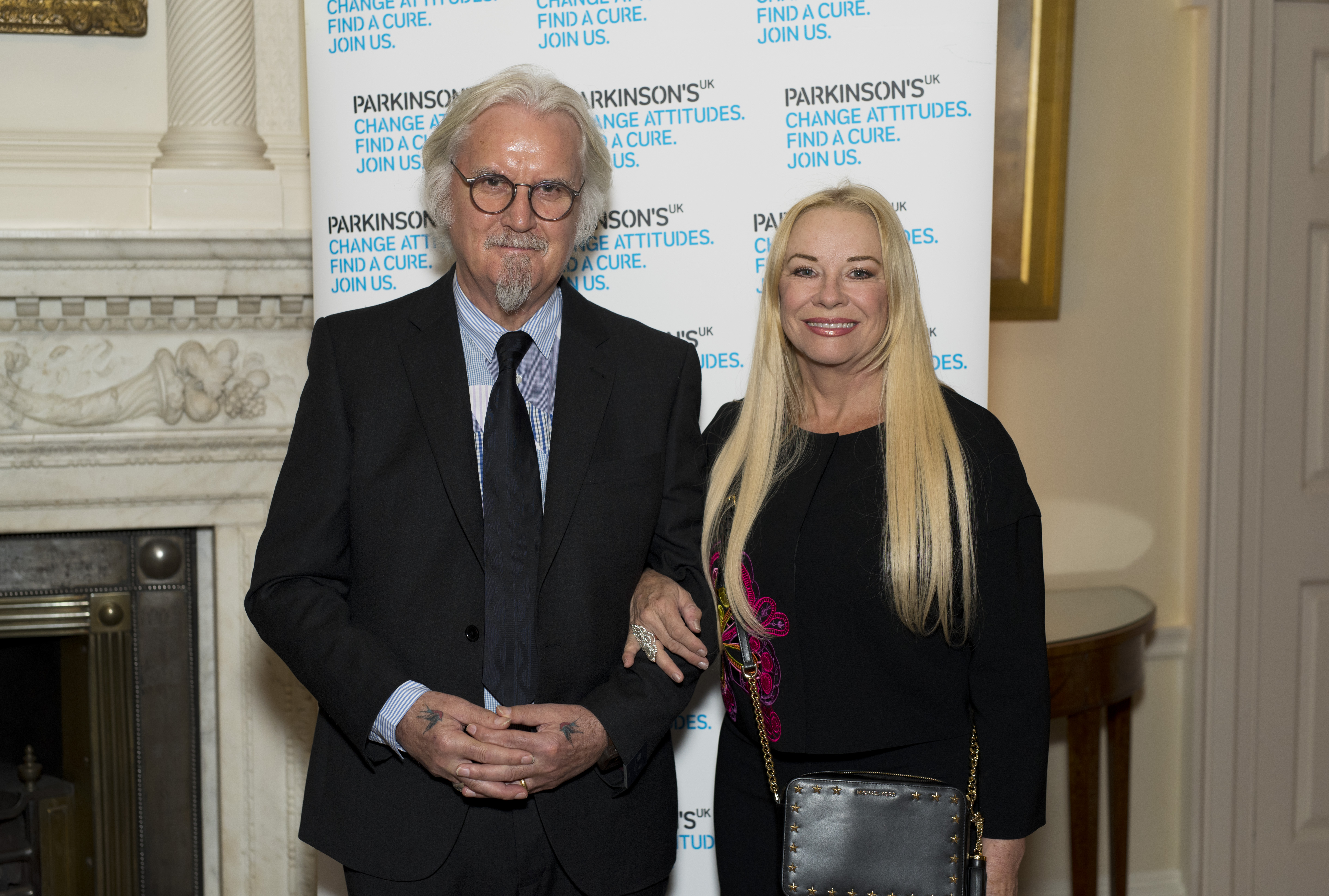 "Watching Billy Connolly with tears of laughter and sadness. My absolute hero, such an amazing man," one fan wrote.

"Just watched #BillyConnollyItsBeenAPleasure. OMG, I’m choked up! I think I love this man more than any other," another posted.

A third penned: "Laughed like a drain all the way through, then burst into tears at the end knowing I’ll not get to see him perform live on stage again." 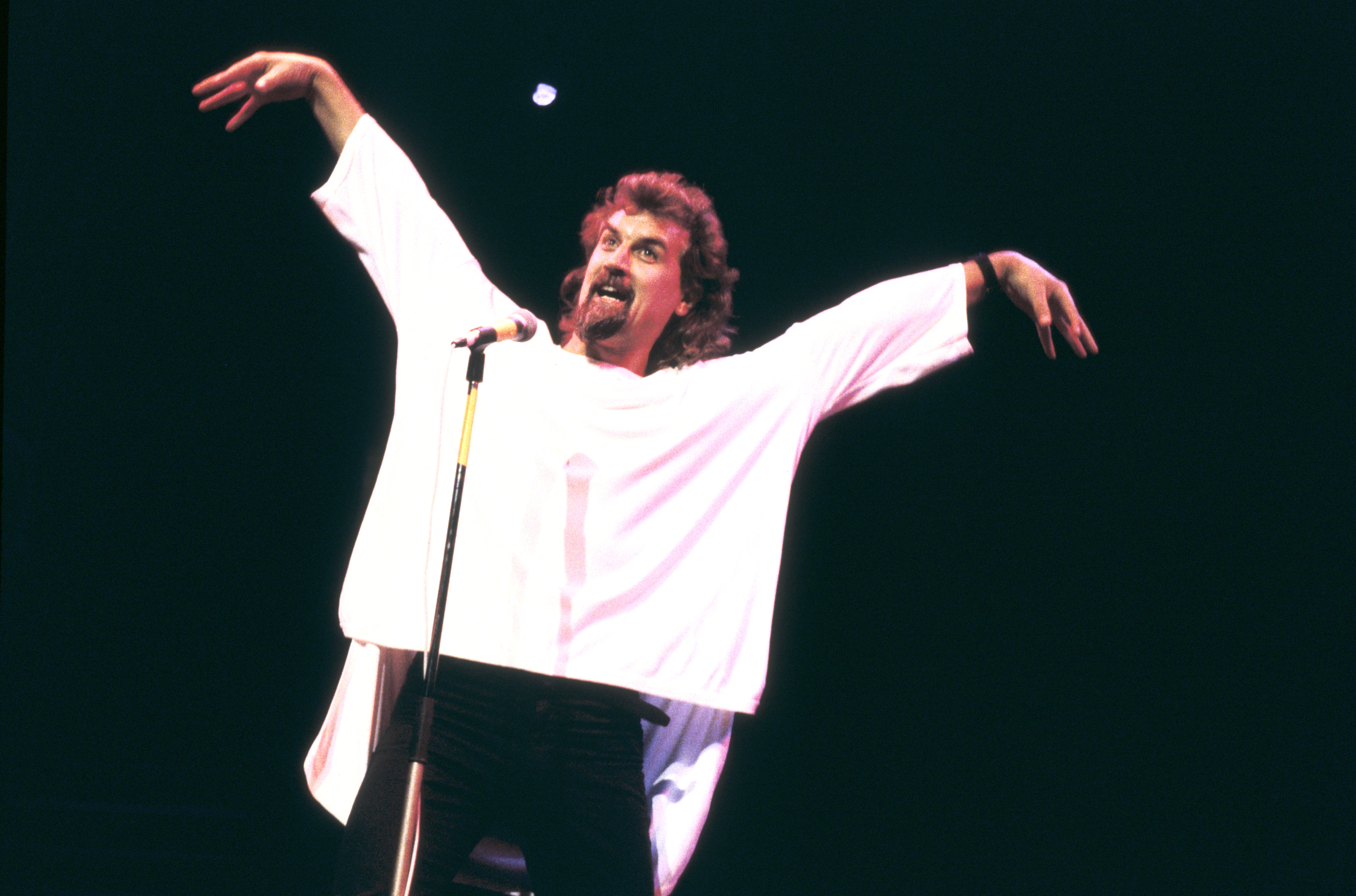 The Sun revealed earlier this year that Billy would no longer be performing stand-up comedy.

In the documentary, he said: "I started low and I ended high. Just staying up there, until it is time to stop, seems a natural and good thing to do.

"It is a good thing to be proud of, I wanted to be a funnyman and I got it." 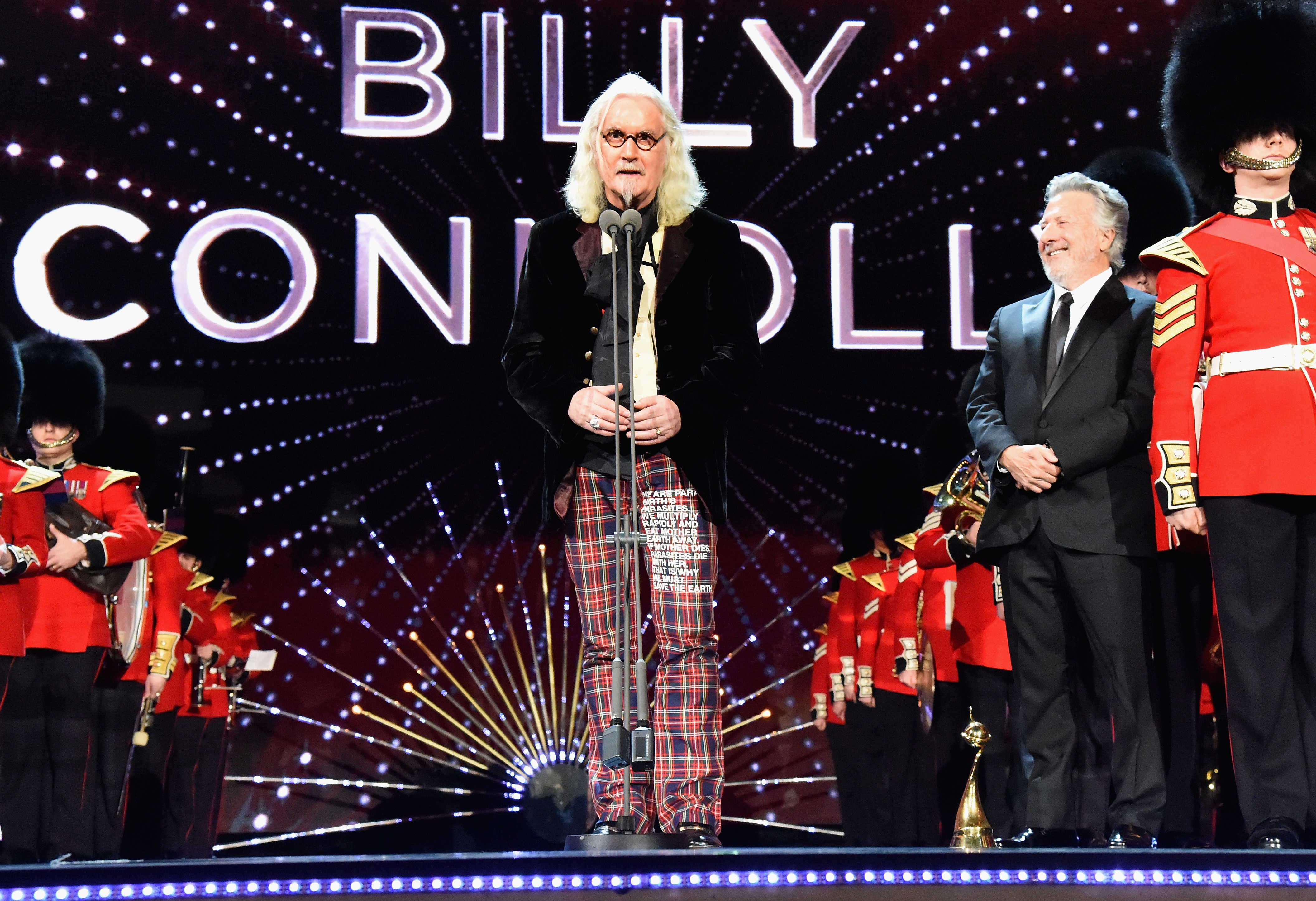 Elsewhere in the episode Billy's famous friends, including Dustin Hoffman, Lenny Henry and Elton John, revealed their fondest memories of the star, with Dustin breaking down in tears.

"Billy is the one and he is the only. I want him to be around for a long, long time," The Rain Man actor said.

"He was fearless, utterly fearless. There is so much material out there that he will be ever present I think. There aren’t many that leave a mark," added Lenny.

Sir Elton once had Billy as a support act during a US tour, and said that the comedian was the "first rock star of comedy."

"He stands there for three hours and you don’t stop laughing,"Elton remarked.

But Billy insisted he has "no complaints at all".

"I am very touched, but remember I am happy where I am and it’s because of you and what you made of my life," he adds.