The late actor Bill Paxton’s family has agreed to settle a wrongful death lawsuit against Cedars-Sinai Medical Center and a surgeon who performed heart surgery on him.

Paxton died on Feb. 25, 2017 from a stroke that came 11 days after surgery to replace a heart valve and repair aorta damage, according to his death certificate.

The family previously reached a partial settlement of their wrongful-death lawsuit, with an anesthesiologist medical group agreeing to pay $1 million.

The hospital and surgeon lawsuit was filed more than four years ago. The settlement comes shortly before the matter was scheduled to go to trial. However, attorneys for Paxton’s wife of 30 years, Louise, and their two children, James and Lydia, filed a notice in Los Angeles Superior Court that they had agreed to settle the case.

“The matter has been resolved to the mutual satisfaction of the parties,” plaintiffs’ lawyers Bruce Broillet and Steve Heimberg said in a statement.

The terms are confidential, the attorneys said. The agreement must still be approved by a judge.

Paxton starred in the films Apollo 13, Titanic and Aliens and in the television series Big Love, among other projects.

Notes On The Season: Chadwick Boseman, Amanda Seyfried & The Emmys 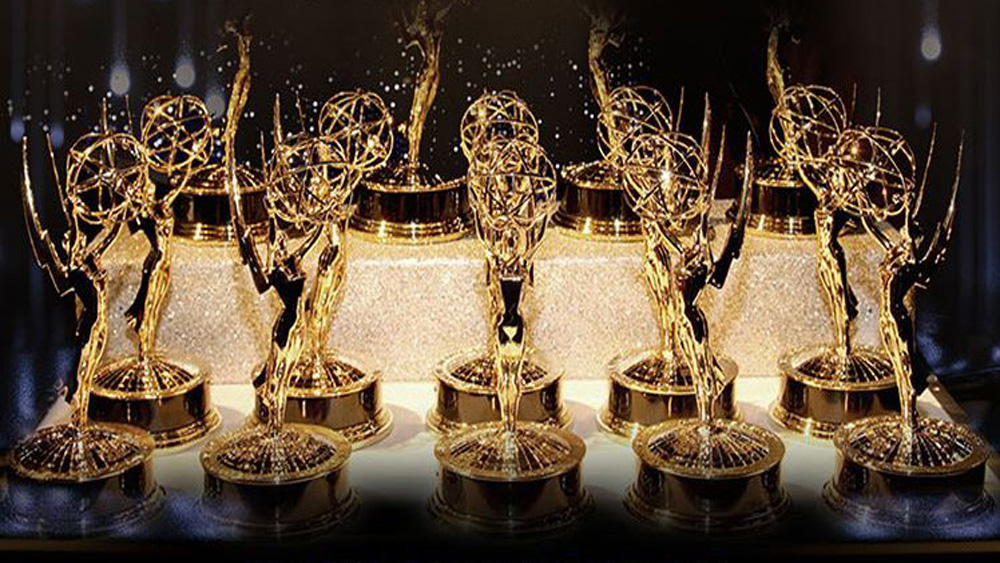