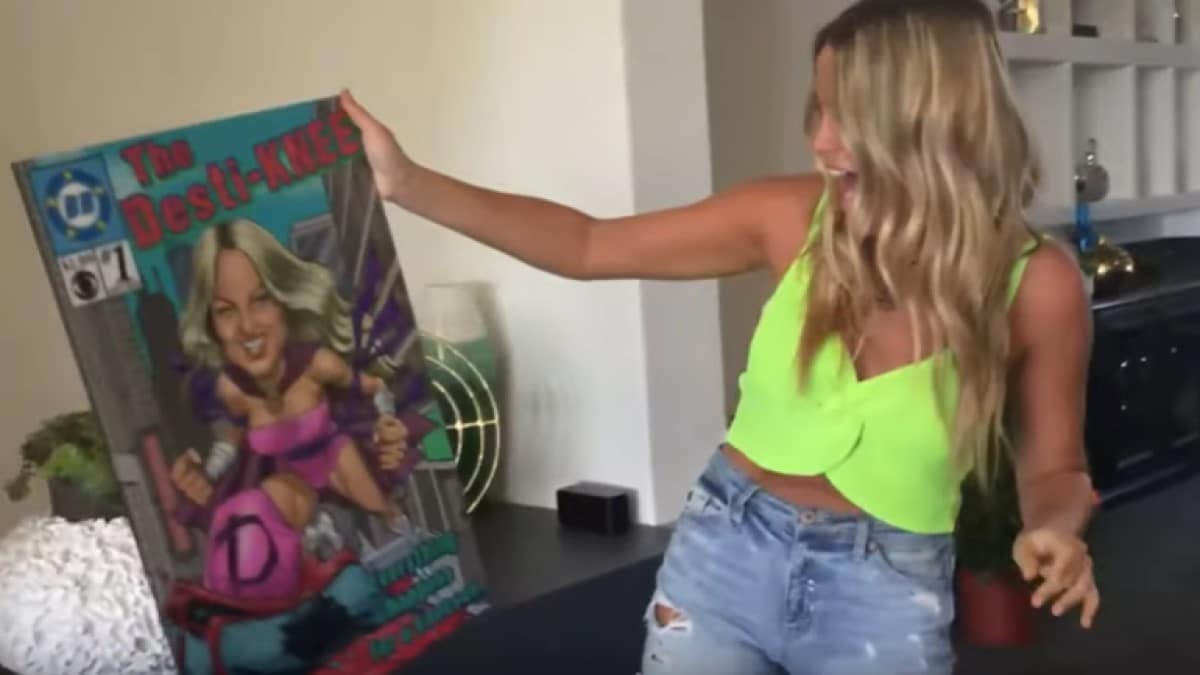 The Big Brother 21 jury members got a treat recently. Well, maybe it was more of a treat for the fans, as not all the former houseguests were pleased with how they were depicted in BB Comics.

The first six members of the BB21 jury opened artwork showing how they were depicted during the BB Comics episode of the season. This is where the show turns each cast member into a comic book character.

Some of the jury members loved what they saw. Christie was one who enjoyed her depiction. While Analyse was smiling the whole time, it didn’t seem like she was very pleased.

It’s like that every season, but it is also a window for these houseguests to see how people see them during the filming. Sometimes, it can lead to some shocking moments for houseguests.

Tommy Bracco was the last houseguest voted out, but he got to take part in the BB Comics Veto Competition. Nicole Anthony ended up winning it, giving her the chance to take Cliff Hogg off the block.

That leaves just four people in the house. On Sunday evening, CBS viewers found out that Nicole won the Head of Household Competition. She then nominated Jackson Michie and Holly Allen for eviction.

For readers who want to jump ahead, we also know who won the Power of Veto this weekend. It sets the stage for which houseguest is going to follow Tommy to the jury house.

There are just four more episodes left on the Big Brother schedule. This means it’s not much longer until the BB21 jury gets to place their votes for who should win the $500,000 for the summer 2019 season. Who will win?