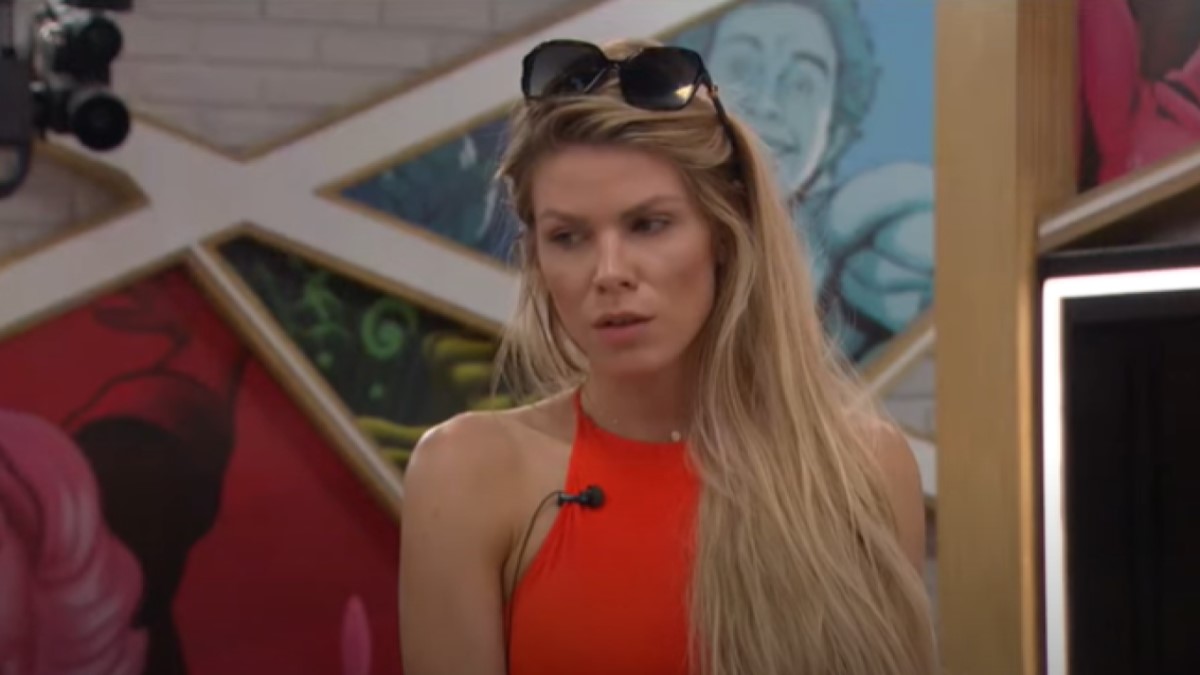 Big Brother 2020 spoilers from today include what will happen at the Veto Meeting this week. It’s an important component for Triple Eviction night, as three members of the BB22 cast will be sent to the jury.

It was Cody Calafiore who won the secret Head of Household Competition this week. He won a challenge that teased powers and prizes for the houseguests to win, and it gained him the power for the second time this summer.

Cody then made the extremely predictable move of nominating Kevin Campbell and David Alexander for eviction. He tried to approach Kevin and explain why Kevin had to go on the block again, but Kevin wasn’t having it. Hopefully, CBS viewers get to see that conversation soon.

Who won the Power of Veto and will it get used?

The Veto Competition was played on Saturday and it involved Cody, Kevin, David, Nicole Franzel, Tyler Crispen, and Enzo Palumbo playing in the OTEV challenge. Cody won the POV and kept the power in his hands.

Though Cody has had various chats with other houseguests about possibly going after Daniele Donato or Christmas Abbott later this season, that doesn’t appear to be on the docket for this week. It is expected that Cody will choose to not use the Power of Veto.

Instead of making waves or taking the first shot at someone within The Committee, Cody is ready to pass on using the POV. He can keep the nominations the same and then have Kevin evicted out of the house. Kevin is at odds with Cody, now, so Cody has a good built-in excuse that he will now use at the Veto Meeting.

The Triple Eviction is getting closer

During the Thursday night episode of the show, three members of the BB22 cast are going to be sent to join Ian Terry and Da’Vonne Rogers in the jury house. This is the first time that Big Brother USA has done a Triple Eviction, so it could be equally exciting for the fans and stressful for the houseguests who have to go through it.

We have broken down how the Triple Eviction process is likely to work, and it has definitely become one of those must-see episodes for Big Brother fans – even for the fans who might have turned off this season already.

Ahead of the Triple Eviction, every CBS viewer should take note of the huge schedule changes for the final month of the season. We constructed a Big Brother episode list so fans can keep up with the special episodes coming up on Mondays and even a Friday.