Amanda Holden appeared on Britain’s Got Talent’s live semi-final tonight wearing a dress that was vastly different from the more revealing dresses she rocked previously.

The blonde bombshell wore a sparkling black dress that had crew neckline that covered the star right up to her neck.

However the glittering frock did reach just above the knee revealing the judges supermodel-esque pins.

Amanda caused outrage in the previous live shows after her choice of dress led many fans to complain about her revealing outfits.

In last night’s final, Amanda wore a floor-length dress that had only a spiderweb design to cover her chest.

What’s more, the reactions from fans were so prevalent that TV regulator Ofcom were forced to look into an investigation over the complaints. 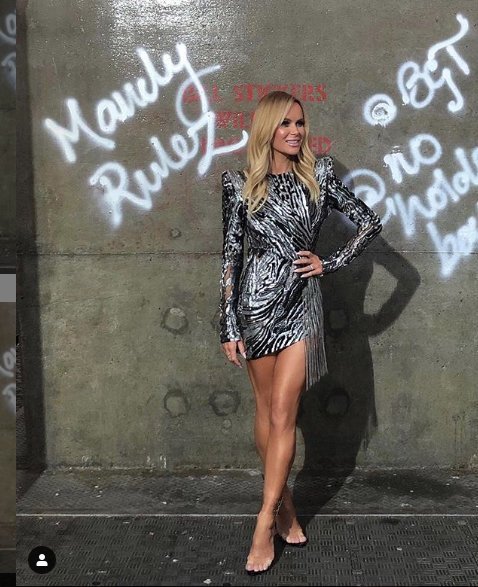 Another added: “Amanda must have been told to chill tonight.”

While a third said: “Amanda is looking very reserved tonight.” 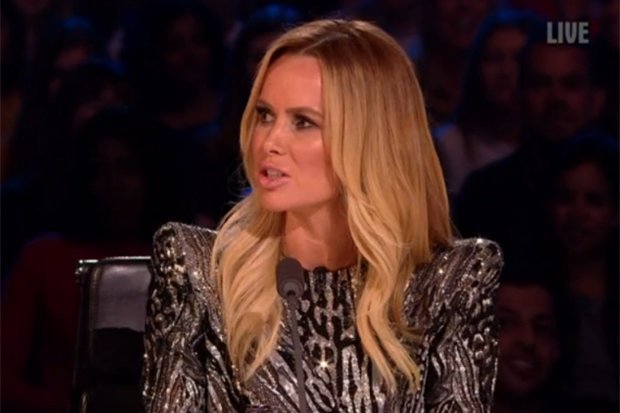 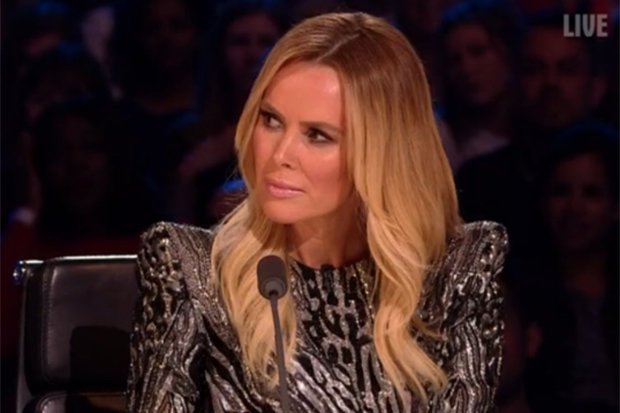 Amanda hit back at critics of her outfits from former shows with a cheeky Instagram post of the star covering her chest with a strategically-placed water bottle.

Britain’s Got Talent continues tomorrow at 7:30pm on ITV.

Mariska Hargitay Hilariously 'Shares' What Is in Stabler's Letter