While hosts Ant McPartlin and Dec Donnelly have insisted Beverley has been provided with vegan options, it hasn’t stopped the backlash from I’m A Celebrity… Get Me Out Of Here! fans from watching everything she eats with eagle-eyes. However, Wednesday night’s instalment showed viewers Beverley’s special vegan meals for the first time as her campmates were forced to endure a long wait for their own dinner.

On Wednesday night, Beverley’s dietary requirement was addressed again when the camp sat down for dinner.

Viewers saw the Coronation Street star walking around camp tucking into her dinner. 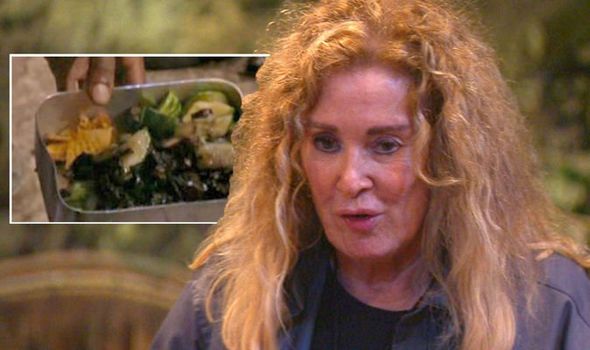 However, her campmates were seen standing around waiting for their pheasant to cook as they’d opted to boil it.

Explaining why Beverley got to eat early, AJ Pritchard remarked: ”Because Bev’s a vegetarian, her food was cooked early.”

The actress was happy to rub it in that she didn’t have to wait for her food.

“Sorry folks, but I’ve got mine,” she declared. 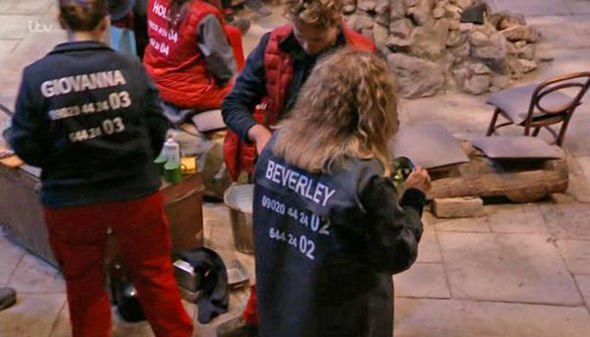 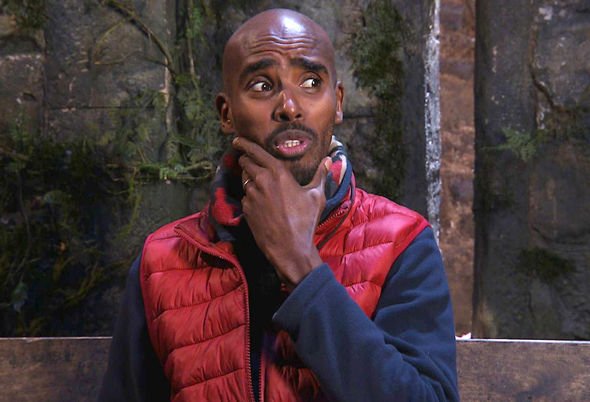 Fans of the show quickly took to Twitter to react to seeing Beverley eating her vegan meals.

Another added: “When Bev has her food at a different time to everyone else, the same day ITV defend her as following veganism – coincidence? #ImaCeleb.”

A third posted: “I appreciate that @imacelebrity showed Bev has vegan options for dinner so people can lay off her!”

Beverley isn’t the only one who gets separate special meals in camp as Mo Farah’s dishes must be Halal.

The four-time Olympic champion has requested that any meal involving meat, to be Halal, which is similar to when Amir Khan took part in 2017.

An unnamed source revealed: “Mo told producers a long time ago about his food preferences, so they were prepared.

“He can’t eat certain food unless it’s prepared in the correct way according to his religion.”

Mo has explained that he doesn’t eat a lot anyway and wasn’t worried about the lack of food.

“I know the eating trials involve yucky stuff but you just have to hold your nose and crack on.”

I’m A Celebrity… Get Me Out Of Here! airs every night on ITV at 9pm.