BENEFITS Street star White Dee has told how the controversial Channel 4 series "ripped my life apart" – but she now campaigns to fight knife crime in Birmingham.

The reality queen, who has also appeared on Celebrity Big Brother, says she has lost contact with her pals Black Dee, Fungi and 50p Man who appeared in the 2014 show. 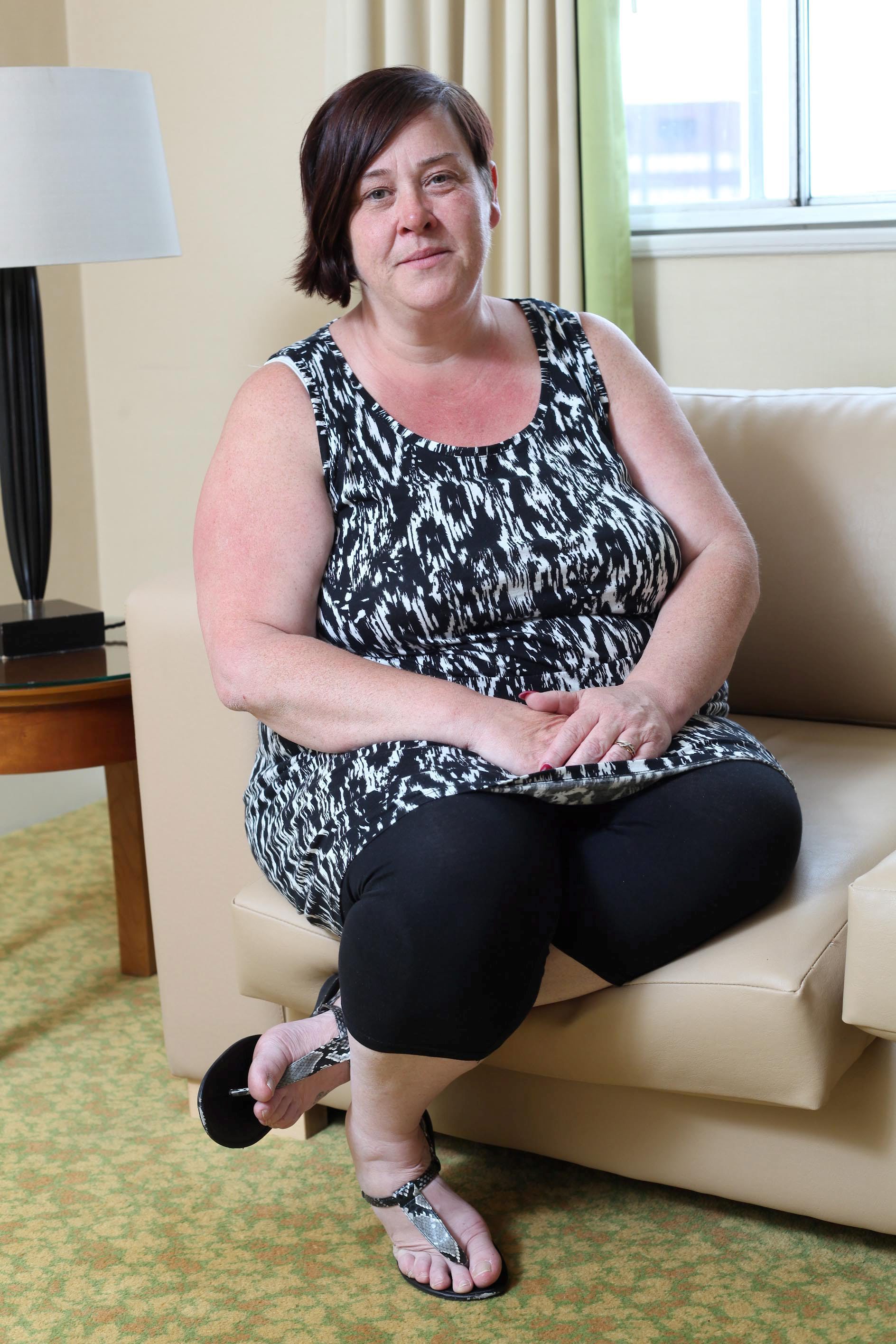 Dee, 49, told Birmingham Live: "The show ripped apart my life at the time. It changed my life forever and it destroyed the James Turner Street I knew before the show.

"I don't keep in touch with any of the characters featured in the show and in some cases that is a real shame.

"There are still people I do speak to on James Turner Street but none of them appeared on the show."

After the show shot her to celebrity, Dee moved up the road to Handsworth, in the West Midlands. 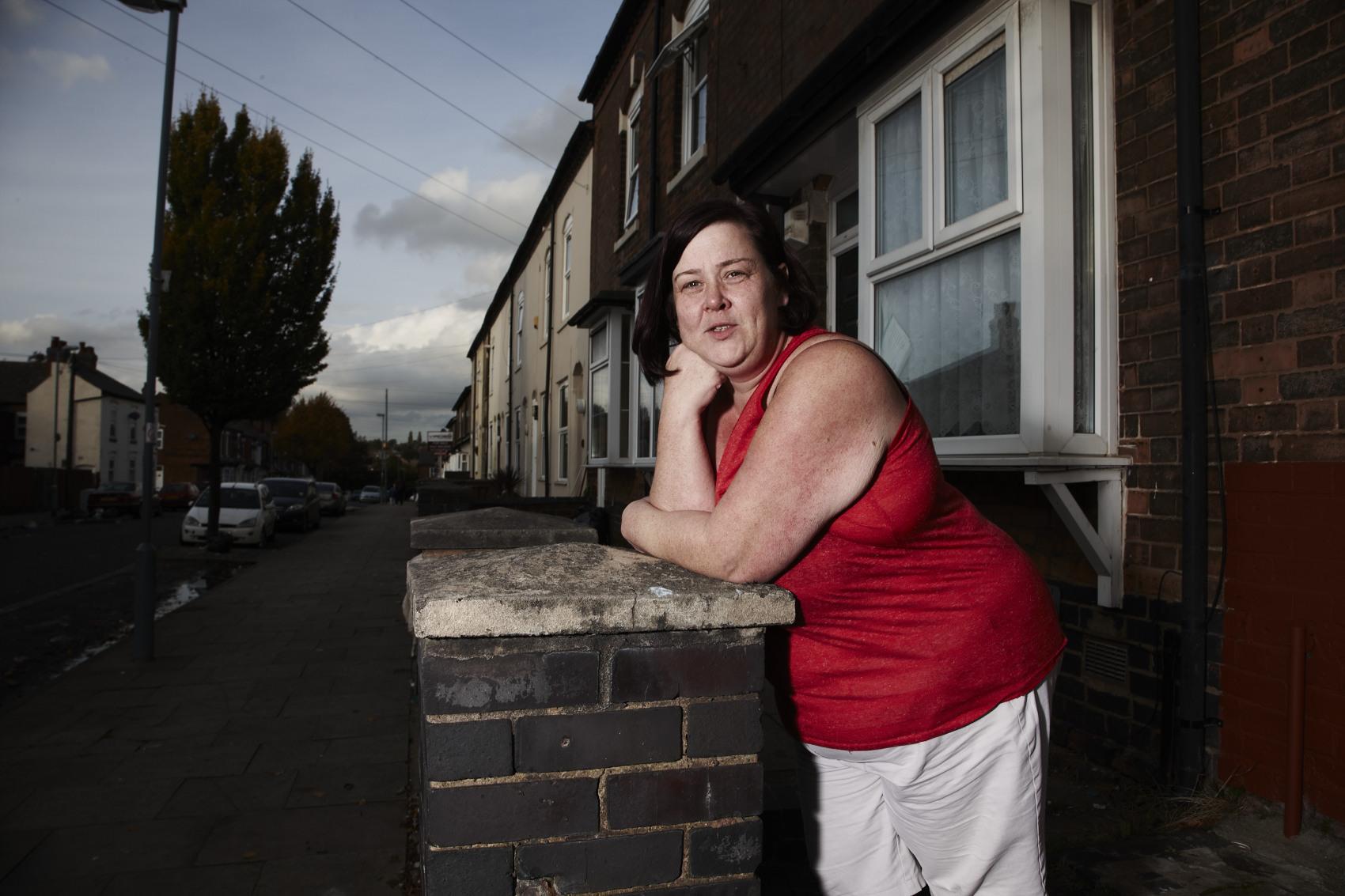 She added: "It was just a crazy crazy time. My life was turned upside down and I just wasn't expecting it.

"I found one French journalist in my garden!

"I started putting my voice to the political debates on the radio and TV because I wanted to give a voice to people who were on benefits like myself.

"I even spoke at the Conservative Party Conference in Birmingham and there was more people listening to me than David Cameron in the room next door." 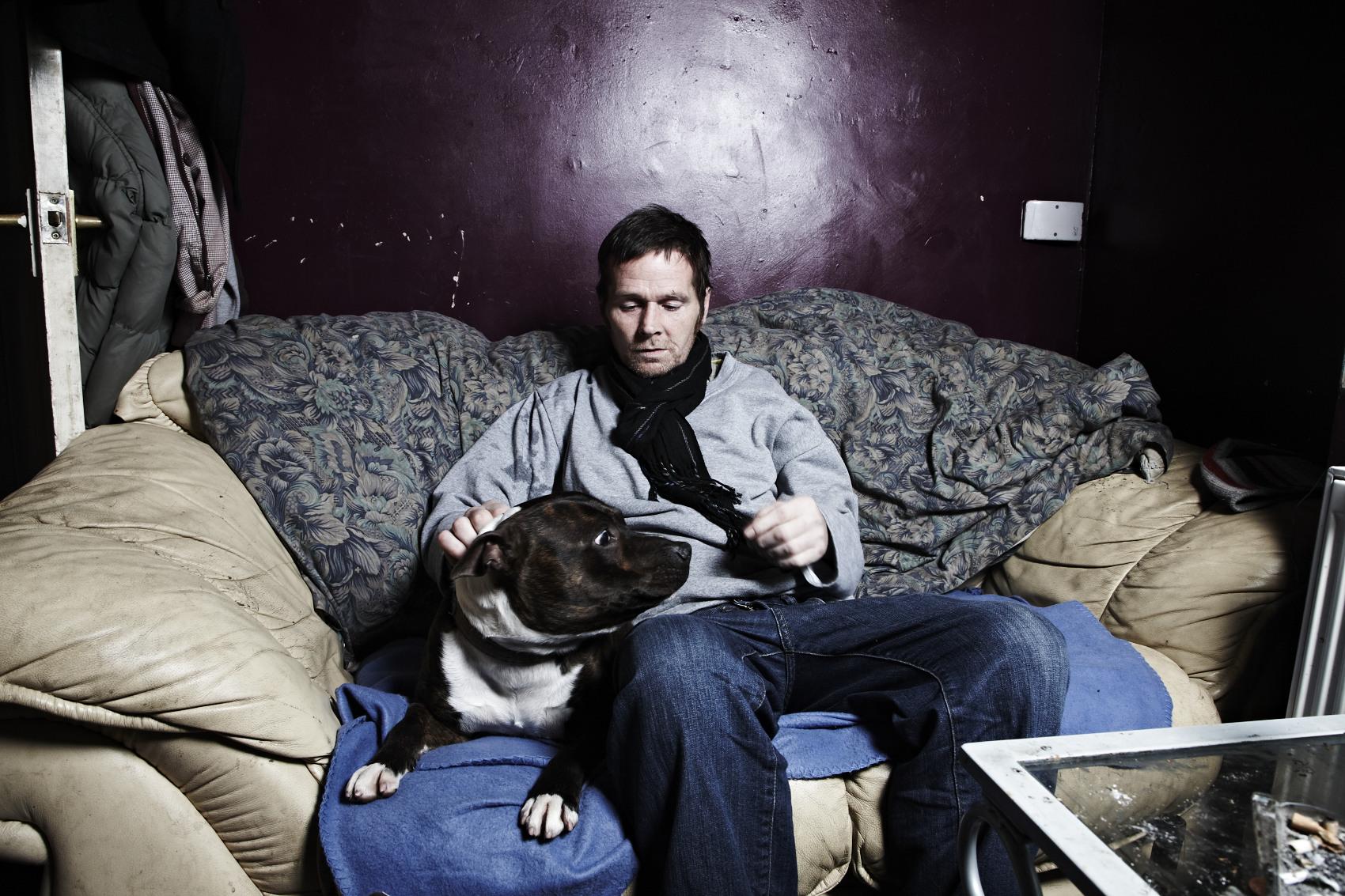 The mum-of-two grabbed the opportunities being flung her way, even getting an agent who sent her off to Magaluf on free trips in order to sell photos to the press.

Dee revealed: "I had an agent at the time and was taking advice from him.

"I was pictured downing shots in Magaluf on one of their famed bar crawls at the time. It made the national tabloids.

"But the thing is those those shots only contained water. I was downing shots of water which was snapped by photographers who followed my every move. I don't drink. I only drink tea.

"The papers wanted to slag me off as a boozy mum going abroad to get p***** while on benefits. But all along I was just playing the game. It wasn't me."

Dee's former pal Black Dee was jailed for seven years in 2016 for possessing live ammunition and her part in an "open all hours" drug-dealing operation.

Black Dee – real name Samora Roberts – was arrested in June 2013 and was convicted of possessing ammunition and heroin in November 2015. 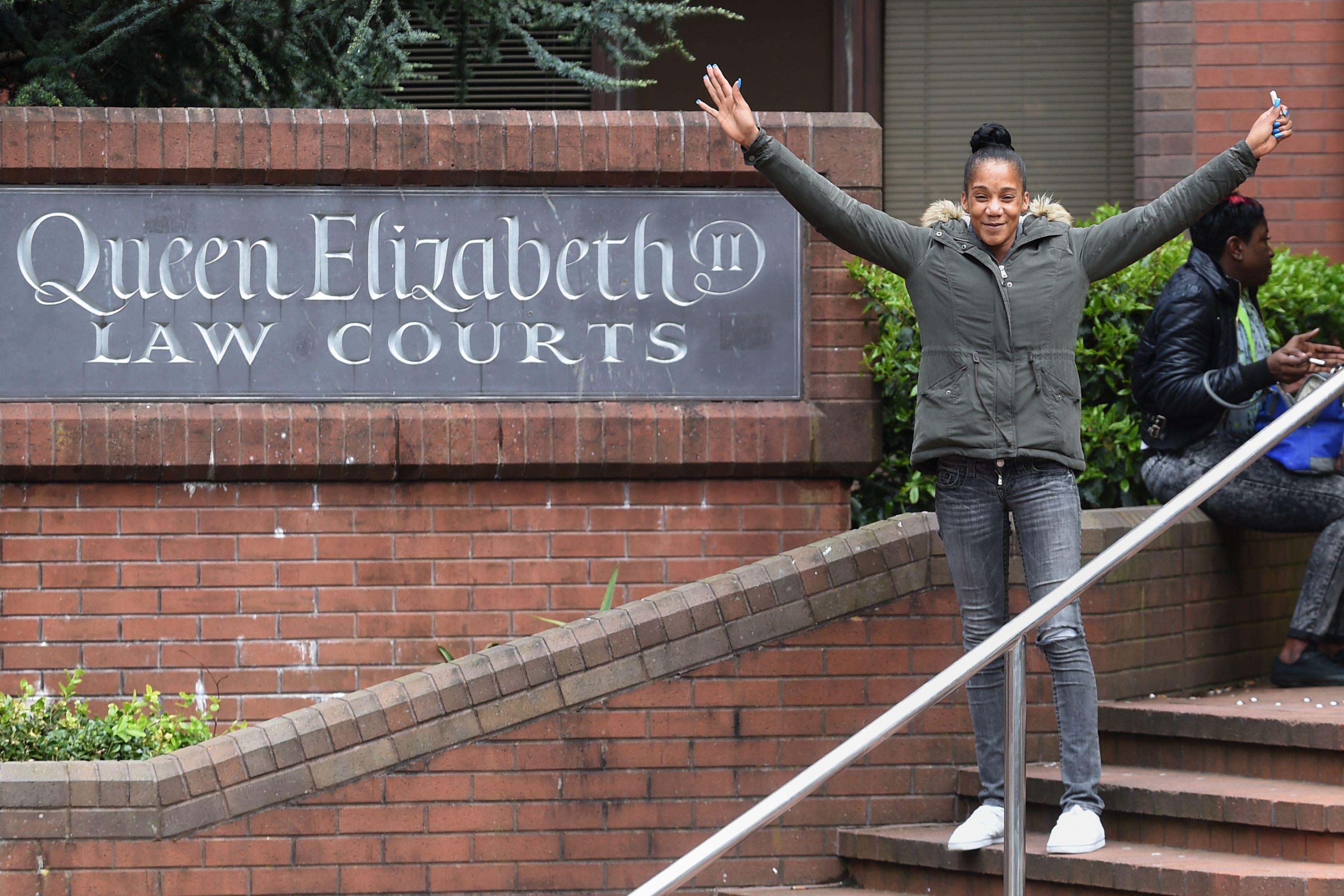 Dee admitted: "I couldn't believe it to be honest. I didn't class myself as a celebrity then and I still don't now so I was just amazed I was placed on it.

"I think they thought I would clash with people in there.

"There was snobbery, people like James Jordan and Claire King from Emmerdale did look down on me at first and pulled me aside for a chat.

"But attitudes changed towards me while I was in there. They warmed to me and I made some good friends while i was in there.

"People like Kelly Maloney, Ricky Guarnaccio, George Gilby and Audley Harrsion. I keep in touch with all of them."

She added: "It was an amazing time. I thought I would be first out but I was never put up for eviction and I finished fifth." 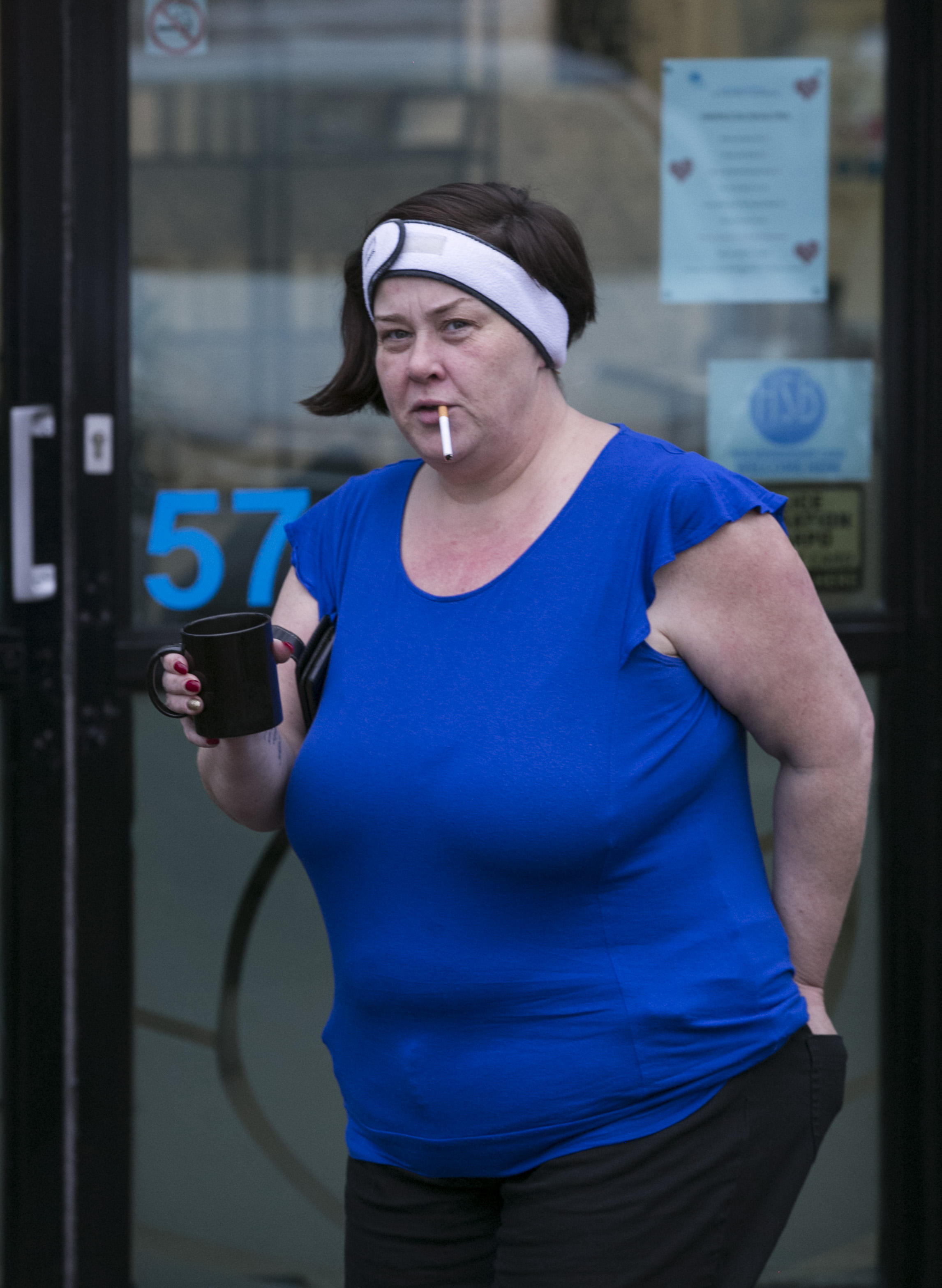 In an exclusive interview with The Sun, Dee bravely told how she had tried to kill herself by swallowing every pill she could find and washing them down with alcohol.

She later told Loose Women how she was “very close” to dying — and what led her to such a dark place.

In 2017 she had emergency surgery for a hysterectomy operation.

She is a voluntary ambassador for Wolverhampton based charity Balls To Cancer.

Dee, who says she'll be on anti-depressants for the rest of her life, now worries about her kids' future and rising knife crime in the UK.

She said: "Most of my anxiety is around my kids. Gerrard is 14 now. You hear incidents of knife crime in Birmingham in the news almost every day and you worry that your kids might become a victim.

"Gerrard has been inside the house all during lockdown so that anxiety about him being out with his friends on the streets has gone. I haven't minded lockdown at all. "

She now helps to run the Birmingham Says No To Knife Crime and Youth Violence campaign.

Dee said: "But for me the most worthwhile thing is that exposure I received has now given me the opportunity to help amazing causes like the Balls to Cancer charity and Birmingham Says No To Knife Crime and Youth Violence campaign.

"This is what really matters now to me now."

Normal People's Connell has been replying to fan emails about Marianne