Hannah Ferrier from Below Deck Mediterranean shared that she had a big scare when her daughter Ava fell at daycare and hit her head.

Ferrier had recently posted that her toddler was starting to run, which often means plenty of bumps and bruises along the way. And although minor cuts and scrapes from learning to walk (and run) are expected, Ferrier had to deal with the additional anxiety of having her daughter get hurt during her first day of daycare. 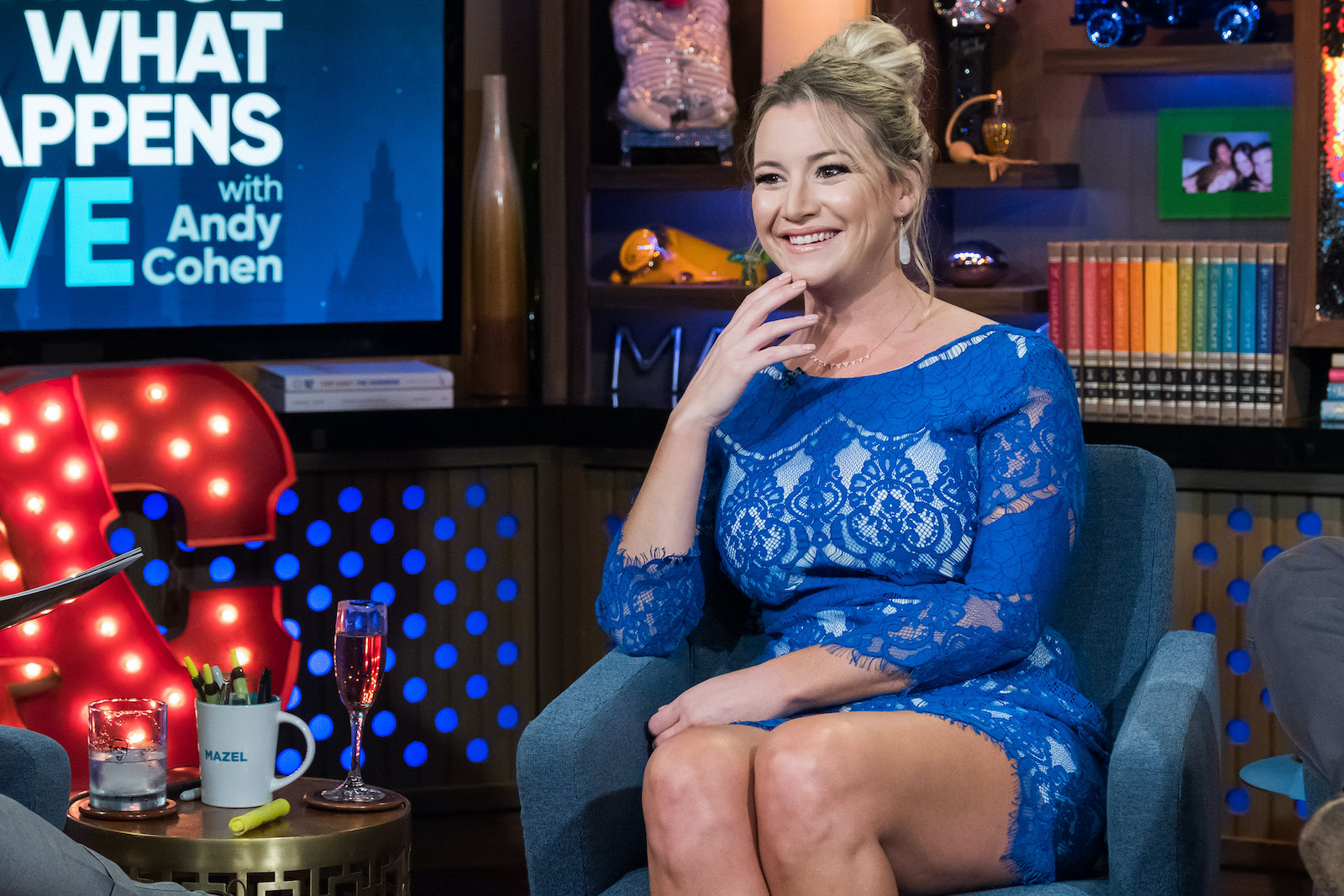 Ferrier said her mothering instincts kicked in immediately. “If you asked me an hour before I would have said for sure I would have a panic attack,” she admitted. “But it’s amazing what happens when your mother instinct kicks in…”

“Luckily we had done our research and had the most amazing staff to deal with both her and me,” she wrote. “But it was one of the scariest drives of my life that morning. When your baby is hurt like that (I imagine especially for the first time) it feels like the walls are closing in. The amazing thing is Ava is so strong, she didn’t even cry when it happened! Kept playing until they saw blood in her hair! We are going back today because I know it’s the best thing for her – but gosh- being a mum is scary!”

Ferrier also clarified, “It was a freak accident. Nothing could have been done to prevent it and the staff were absolutely amazing! I feel very safe in taking her back! Just wanted to share for all the mummas out there that have been through or will go through something like that.”

Ferrier shared a photo of her daughter’s cut and added, “My poor baby!”

Ferrier and fiancé Josh Roberts recently celebrated Ava’s first birthday in late October. Of course, Ava’s first birthday was marked with a big move to a new family home. “So we bought a house and we were moving at like at the same time,” Ferrier told Showbiz Cheat Sheet. “I just went like, I don’t have the capacity to do like 20 people at the house. So I invited her godparents and my dad.”

The Walking Dead season 10: Samantha Morton has a Rick Grimes regret – but what is it?