The comedian, 53, made a cheeky admission on his appearance on the ITV quiz show on Saturday. 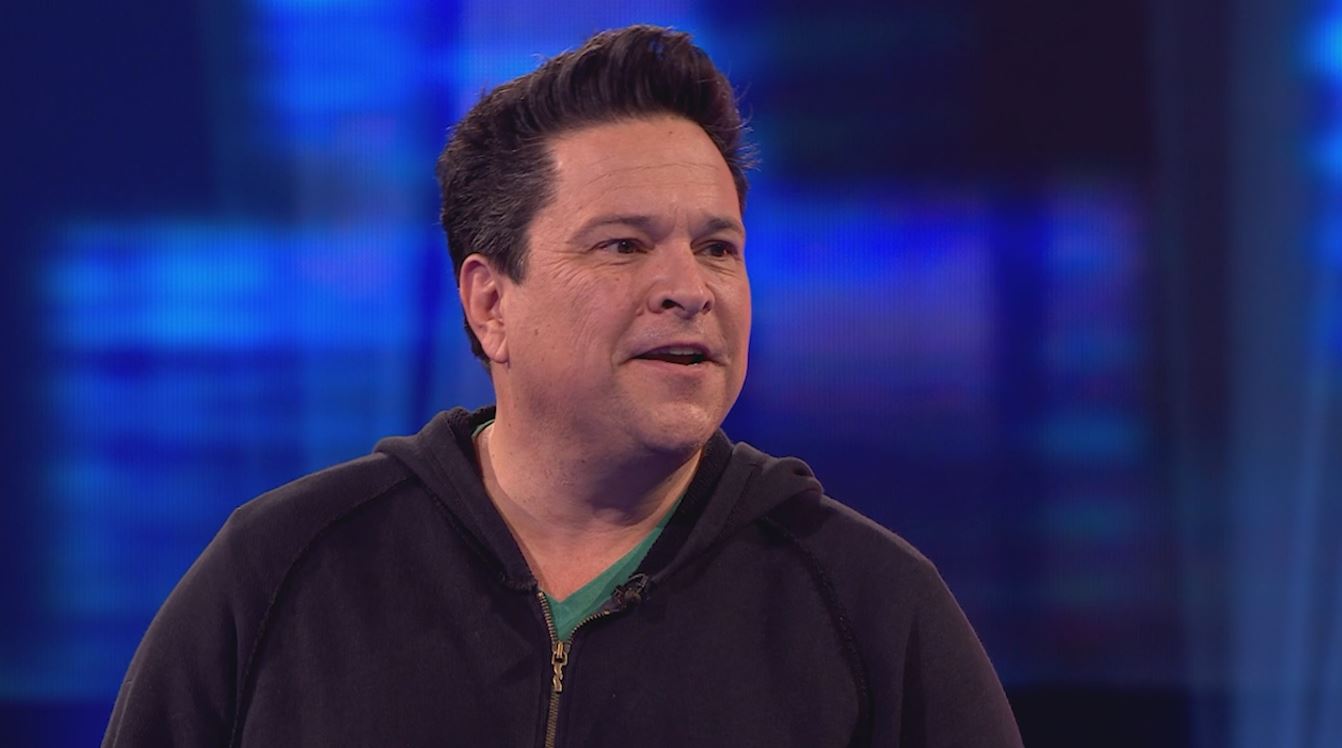 The star of Tigger Happy TV revealed that he has a new hobby which has left him witnessing some "strange things".

Bradley, 60, quizzed the star on what he'd been up to over the last year during lockdown.

Looking puzzled, the host queried: "Am I right in thinking you've bought a hot air balloon?"

Dom replied: "I did buy a hot air balloon." 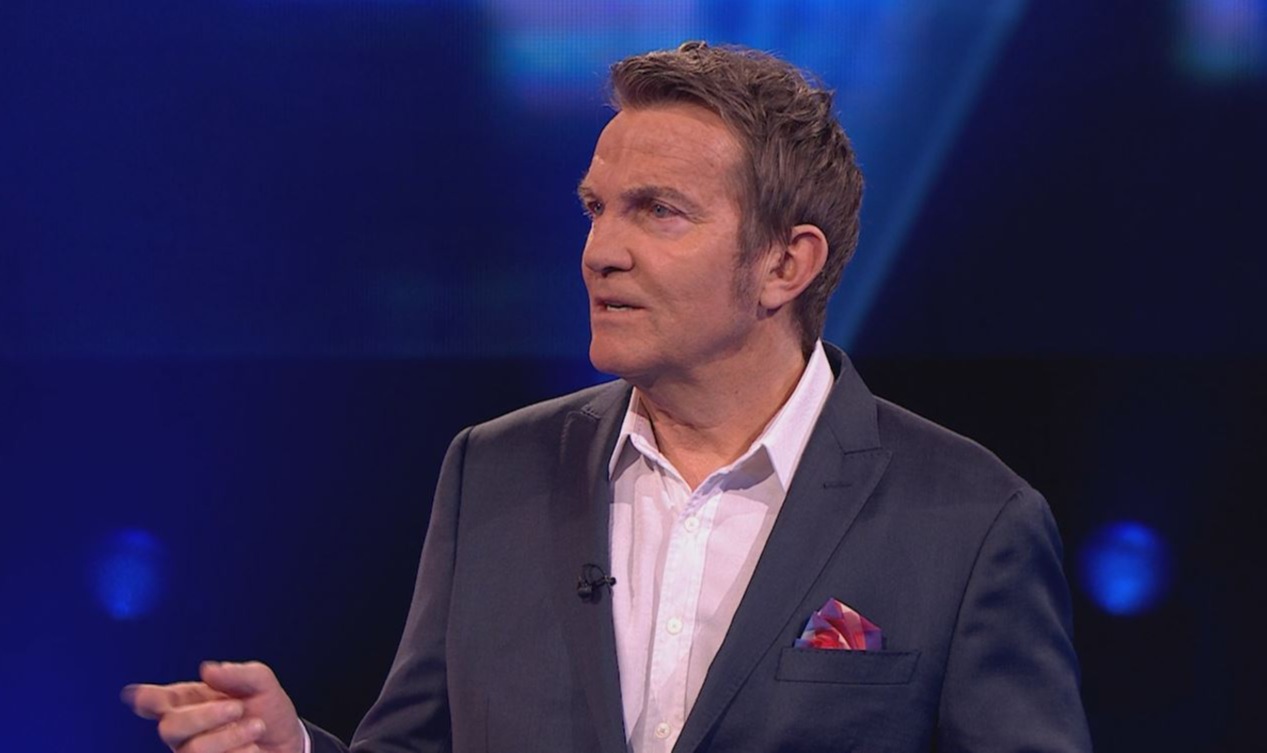 But Dom was quick to inform the host: "You see some very strange things, because it's very quiet, people don't notice you. 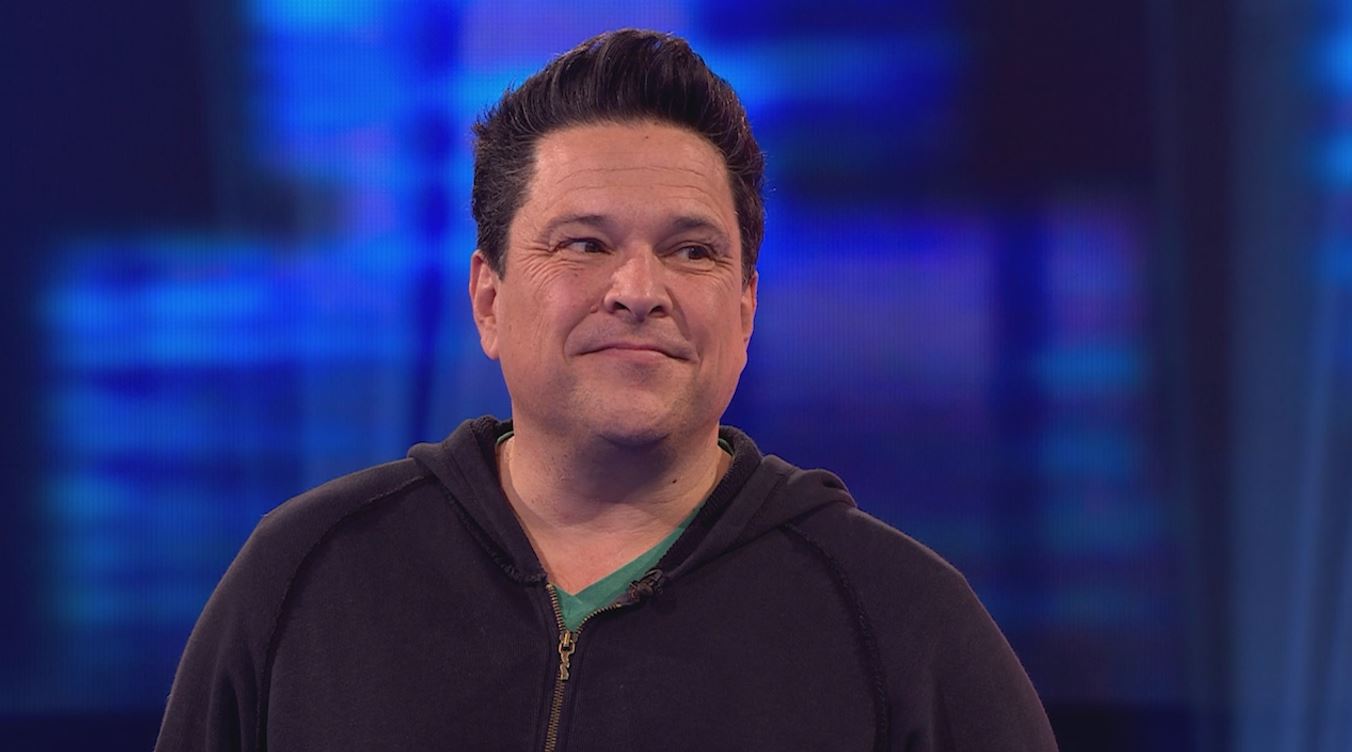 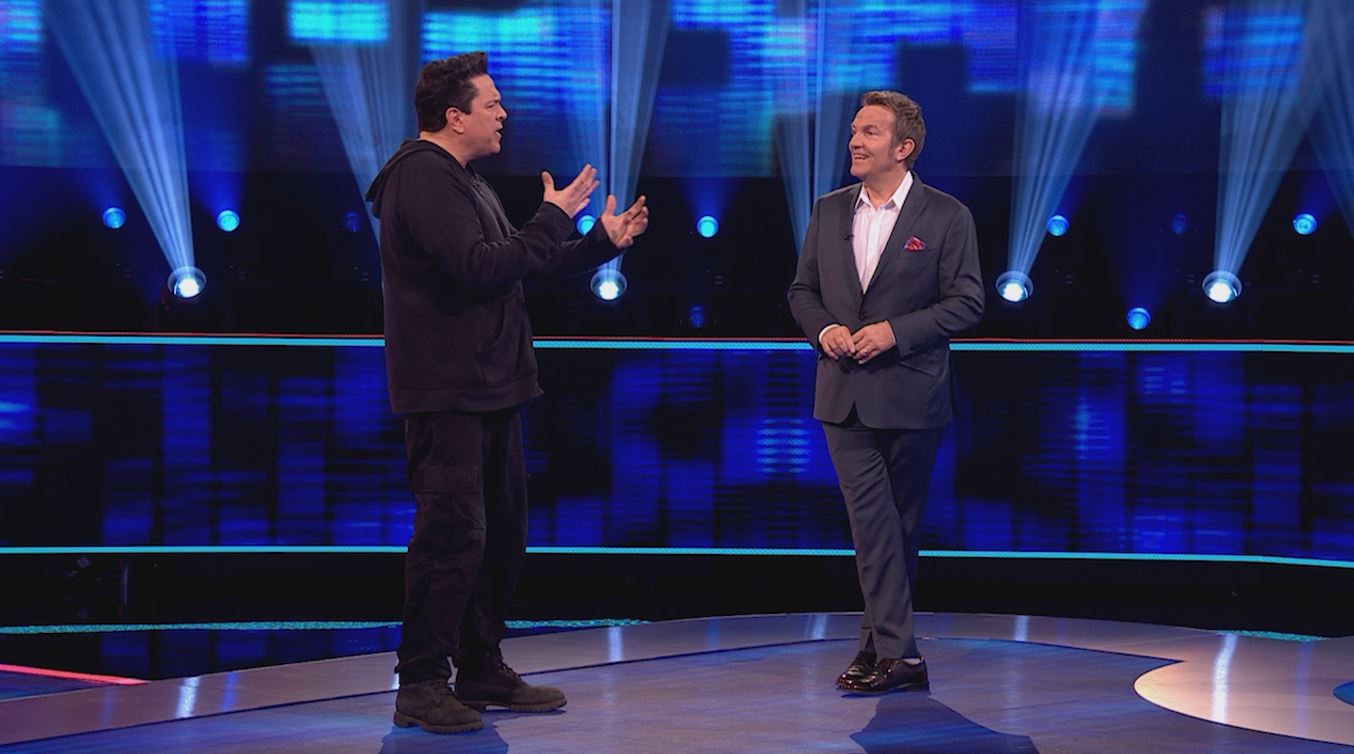 The comic let slip a rather unusual past time, admitting that his new mode of transport is ideal for "people watching".

He also confessed that he's spotted couples getting intimate outdoors when he's high up in the sky.

"I'm not saying I'm a voyeuristic hot air balloonist but it's a good place to people watch…let's leave it at that shall we." 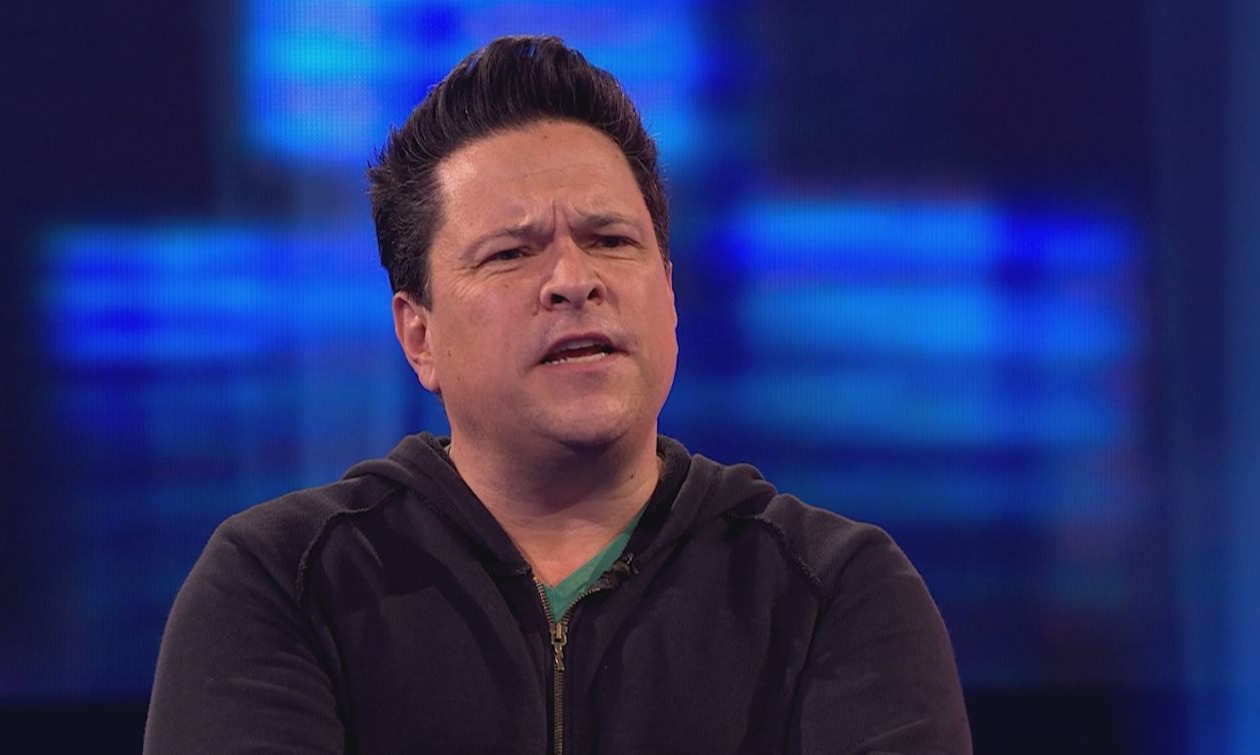 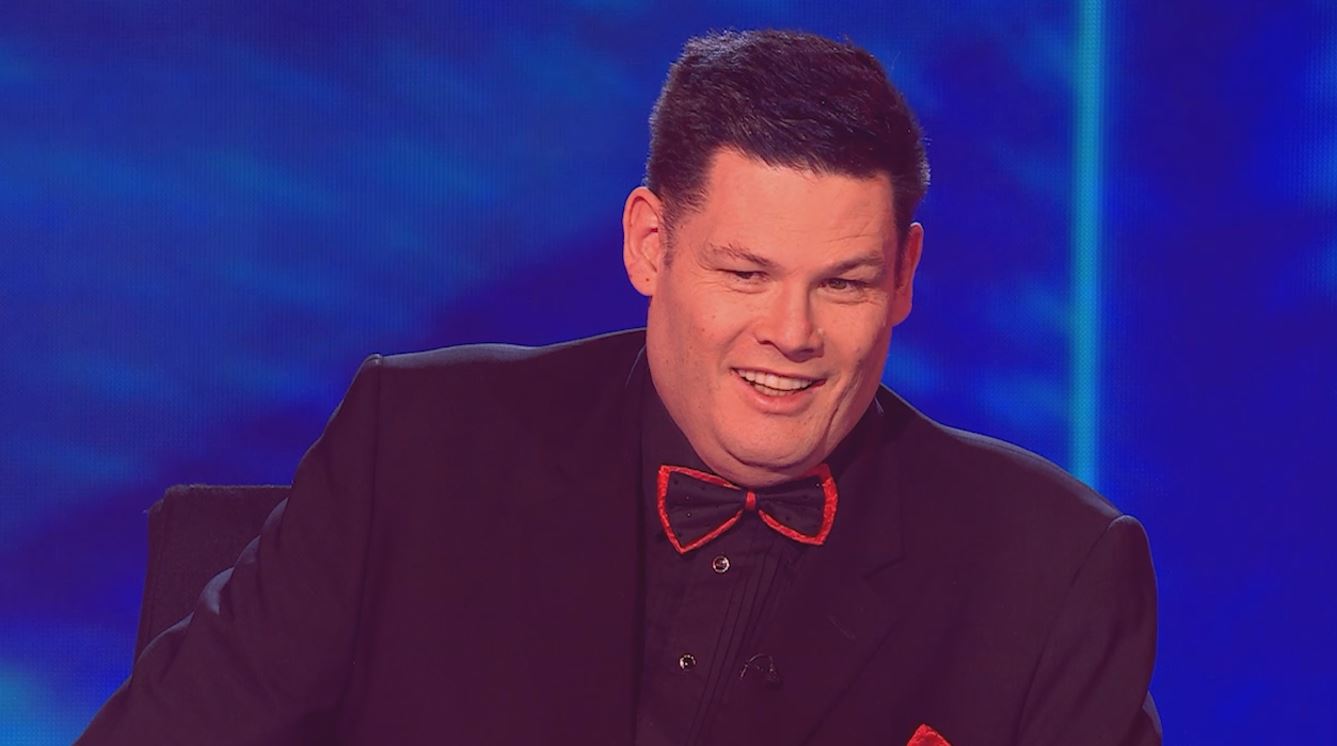 Quizmaster Anne Hegerty was left grimacing at Dom's saucy revelation, while the other Mark Labbett, Shaun Wallace, Jenny Ryan and Darragh Ennis had a good chuckle.