A new study called the “Value for Audiences” report claims the BBC would cost each household 9p per hour to use but other streaming services like Netflix would cost 15p per hour. The report aimed to support the £157.50 licence fee and show the costs of running the BBC are relatively lower than other outlets meaning greater value for money. However, many have criticised the report as they believe there are very few things the BBC provides which are better than private companies.

Speaking to Jeremy Vine on Channel 5, journalist Lowri Turner discussed the BBC and whether the report had any merit.

Ms Turner said: “I think if you particularly talk to young people, who often don’t watch the BBC, they are outraged that it is basically a tax so I don’t think its supportable or continuable as a tax.

“£450 is ludicrous, there is an argument for a core service which I think should be news and other core services and everything else does have to be on subscription.

“And if it’s really fantastic then people around the world will buy it and pay for it in the same way that all TV is going. 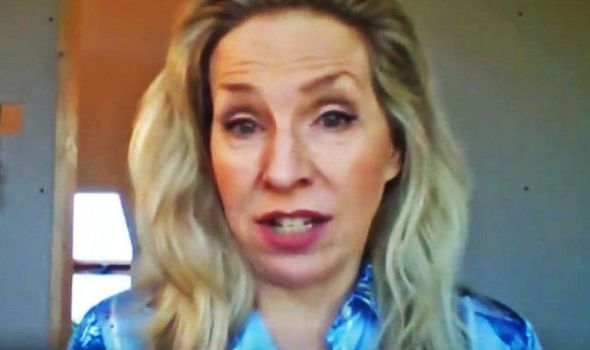 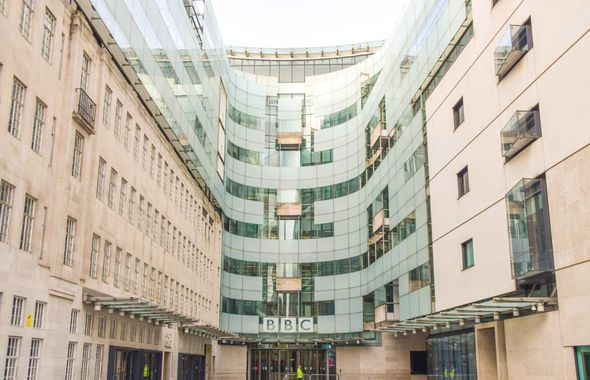 “I don’t think the BBC can stand against the tide on this.”

The report compared the BBC to other streaming services and concluded they “continue to be very good value for money.”

It added: “Taken together, a bundle of subscriptions providing advertising-free, high-quality services comparable with those offered by the BBC across video, audio and news would cost over £400 per year in comparison to a current licence fee of £157.50.”

Andrew Bridgen, MP for North West Leicestershire, commented: “The fact that if you want to watch live TV you have to buy a TV licence even if you don’t wish to watch the BBC’s output is like going to the newsagent to buy a copy of The Telegraph and being forced to pay for a copy of The Guardian.

“The BBC is out of fashion, out of date and out of touch and being out-competed by its competitors as the viewing figures show.” 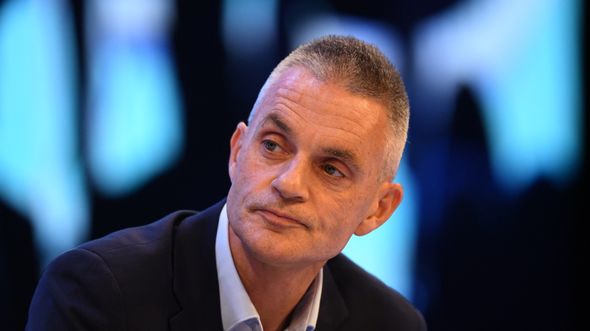 The BBC licence fee has been a hot topic over the years as many people question the legitimacy of the BBC as being a neutral broadcaster.

Others dislike the threatening nature of enforcing the licence fees, especially towards the older population who may only have their TV for company.

The Beeb also has come under criticisms for paying their talent extremely high figures despite claiming they are struggling for money.

Director Tim Davie attempted to fix impartiality issues at the corporation by doubling down on sacking threats to anyone who broke strict rules. 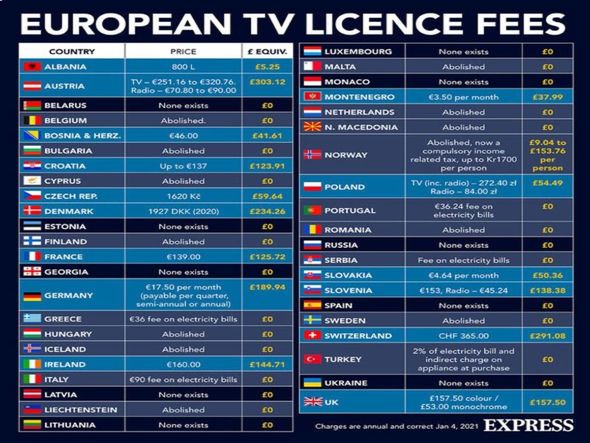 These included a “Twitter ban” which prevented employees from expressing their opinions on social media.

He said: “The BBC has made big changes to ensure we provide outstanding value.

“We are smarter spenders and savers and more efficient than ever before, but there is more to do.

“The financial challenges and competition we face continue to evolve and while we have demonstrated we can deliver, I want us to adapt and reform further to safeguard the outstanding programmes and services that our audiences love for the future.”