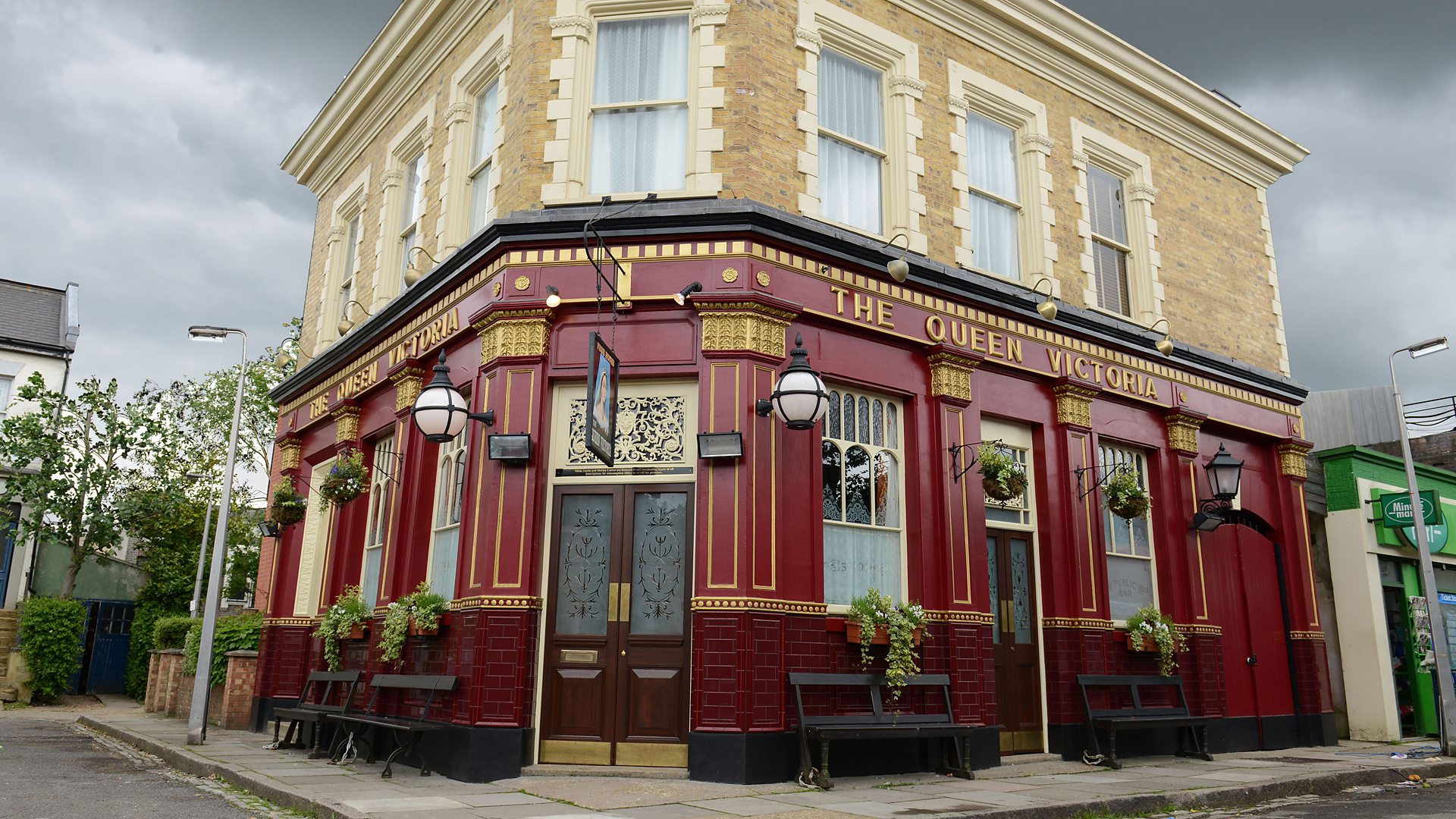 The BBC has responded to rumours that there are plans to sell the Elstree studios, which would mean a change of location and upheaval for EastEnders, telling Metro.co.uk that they have ‘commitments’ in place for its continued use.

According to a source, this means that EastEnders – a show which uses 6 out of the 7 studios, would need to offer a long-term lease to allow BBC Studios to continue making the soap.

The home of the East-End soap is currently being rebuilt.

Two years behind schedule but reportedly nearing completion, costs have increased from £60m to £87m.

The same source predicted that the site could be worth around £70m to the BBC if it’s used for housing. They described the move as ‘potentially devastating’ for the area.

The BBC told Metro.co.uk: ‘There is always speculation about BBC property and whether there are future plans. If we had something to announce, then we would do so.

‘While we always keep our property portfolio under review, the BBC has not made a decision to sell the site. We have of course made long term commitments for its continued use.’

It was announced back in June that medical drama Holby City would be axed and replaced with a drama filmed and produced in either Northern England, Scotland, Wales or Northern Ireland.

The statement released by the BBC at the time read:

‘We are incredibly proud of Holby City but it’s with great sadness that we are announcing that after 23 years, the show will end on screen in March of next year.

‘We sometimes have to make difficult decisions to make room for new opportunities and as part of the BBC’s commitment to make more programmes across the UK, we have taken the difficult decision to bring the show to a close in order to reshape the BBC’s drama slate to better reflect, represent and serve all parts of the country.’

Why There's a Fan Rebellion Against WWE Right Now

Outlander spoilers: Is Roger MacKenzie really dead? What happens in the books?