BATMAN star Colin Farrell looks like he's decided to hand in his badge as a certified Hollywood hunk.

The 44-year-old actor looked utterly unrecognisable as razor-nosed baddie The Penguin in a new trailer for movie The Batman. 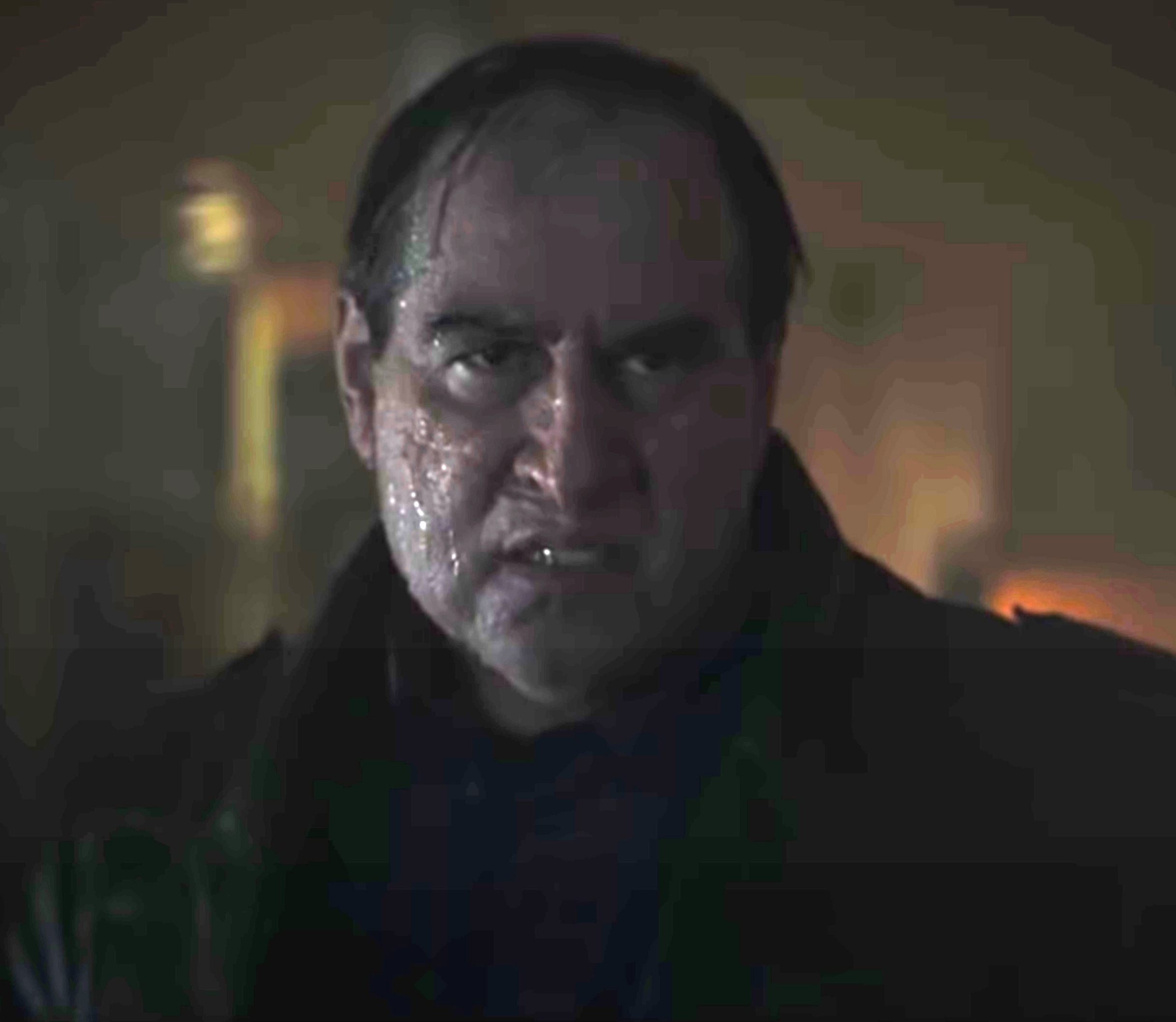 In fact, some fans couldn't believe it was the In Bruges and Total Recall star under all the make-up he was wearing.

He plays crime lord Oswald 'The Penguin' Cobblepot, who gained the creepy nickname for his bird-like appearance.

Colin gained weight to play the role as well as being plastered with prosthetics and make-up.

The actor stars alongside Robert Pattison as Batman – aka Bruce Wayne – while Zoe Kravitz is Catwoman and Andy Serkis the superhero's loyal butler, Alfred. 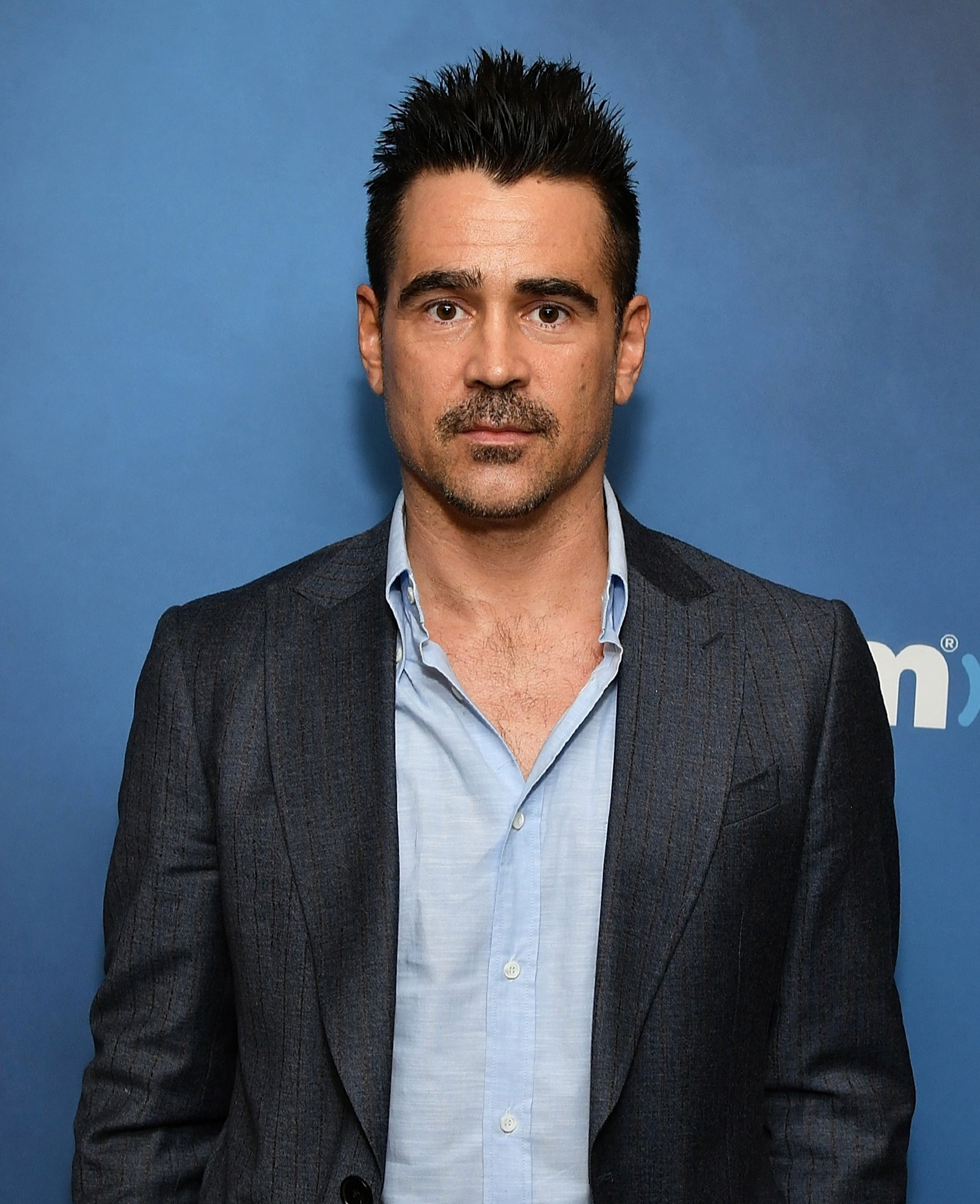 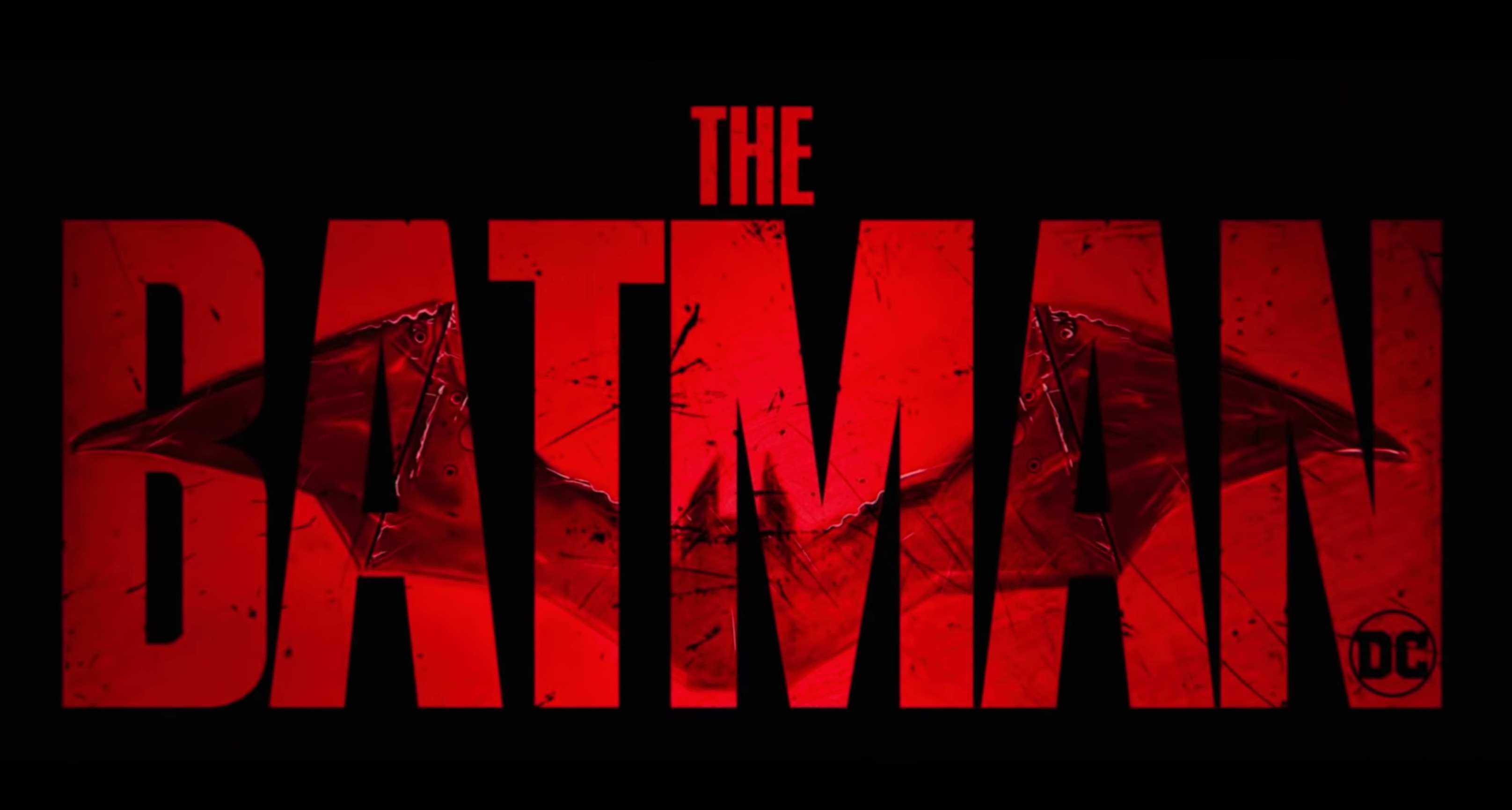 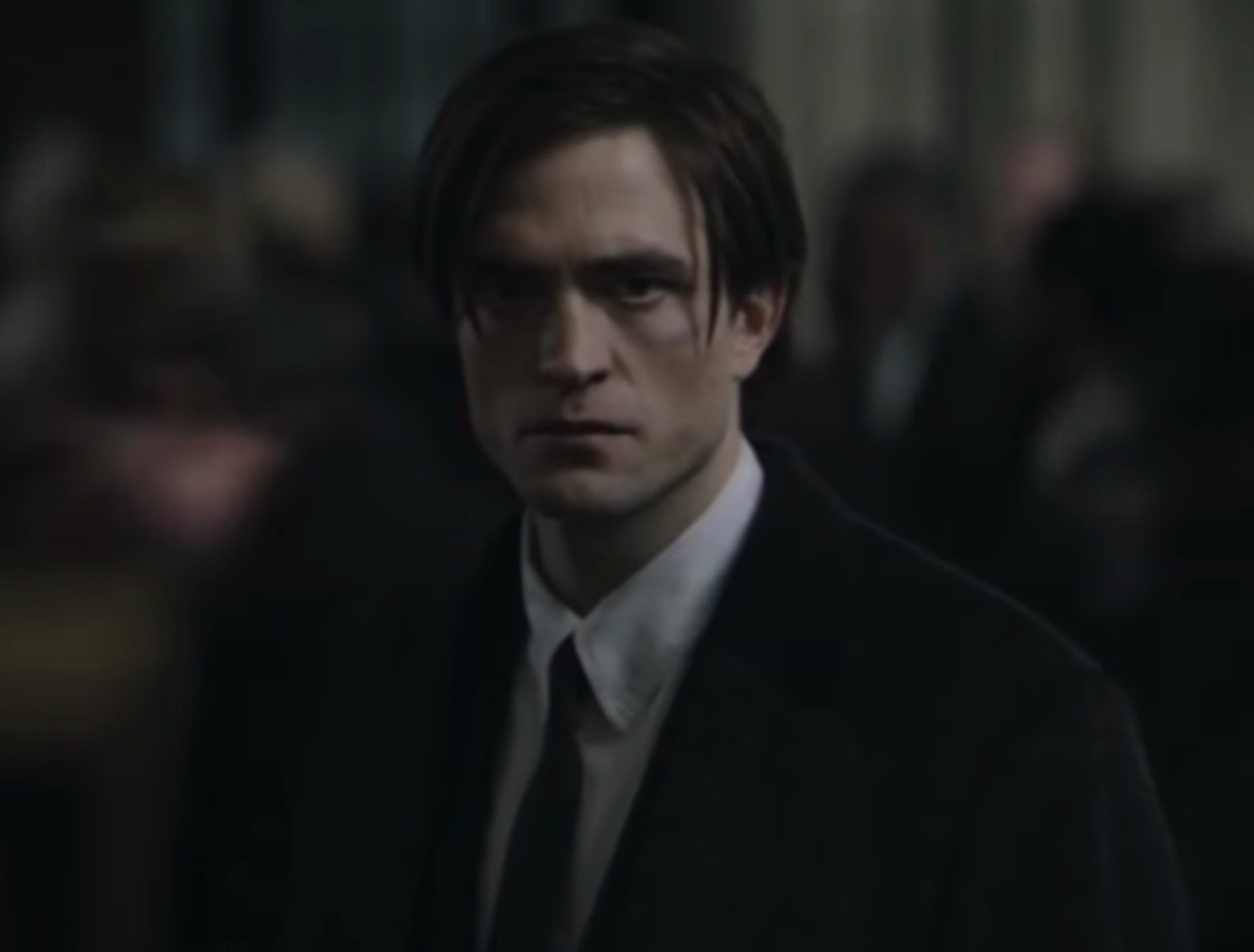 As one fan splutted on Twitter: "The craziest thing about The Batman trailer is that this is Colin Farrell."

Another asked: "is Twitter messing with me or is this really Colin Farrell as Penguin in the Batman trailer? If so this is one of the best transformation makeups I've ever seen?"

A third sighed: "Tbh a little disappointed we are not getting Colin Farrell as hot Penguin."

A trailer for The Batman was released today giving fans their first proper look at the Matt Reeves-directed movie. 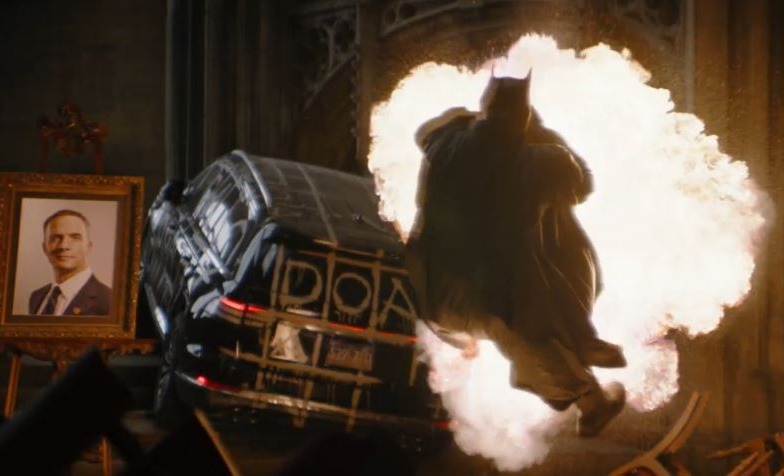 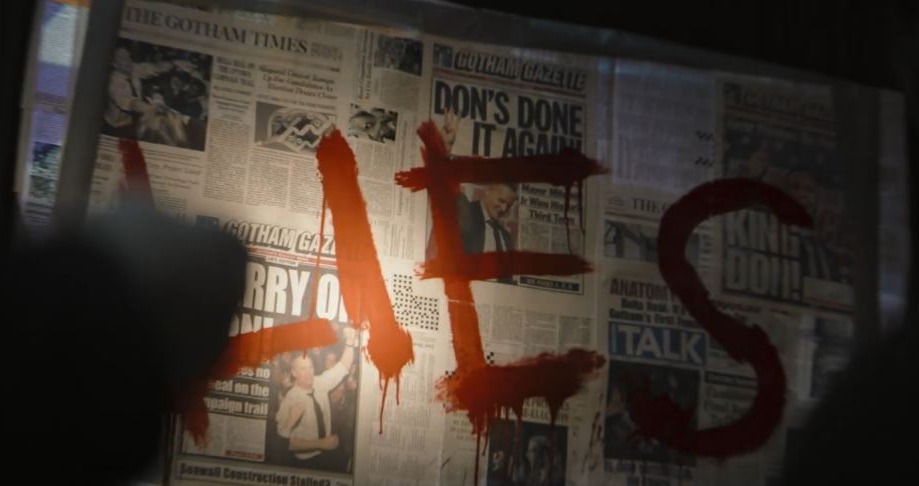 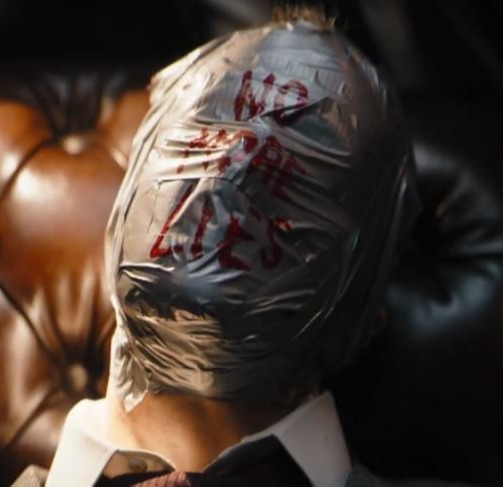 Colin's Penguin is shown only for a moment, standing fleetingly in the rain while camera flashbulbs light up his face.

The trailer also featured the first look at the iconic Batmobile , which was seen shooting bright blue flames from its rear.

The movie is only a quarter completed after the coronavirus pandemic shutdown production and is scheduled to resume filming in September with a 2021 release date.