As a newly-appointed presenter on the BBC staple Bargain Hunt, Danny knows all there is to know about auctions and making profits. However, the antiques specialist confessed he made a rookie mistake once by losing his space in an auction because he went to get a cup of tea.

A regular face on the daytime show before he became a presenter, Danny has years of experience in the industry.

He was honest enough to admit he had made mistakes though, and when asked about his biggest auction loss he explained what had happened.

“My biggest loss at auction was a fab space I had and lost it when I went for a brew,” he commented.

Reflecting on his biggest profit, he added: “Now there’s a few. A large glass desk that was a Premier League footballer’s, bought for £170 and sold for £900. 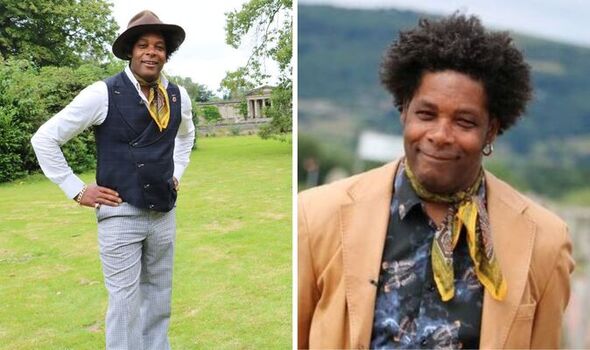 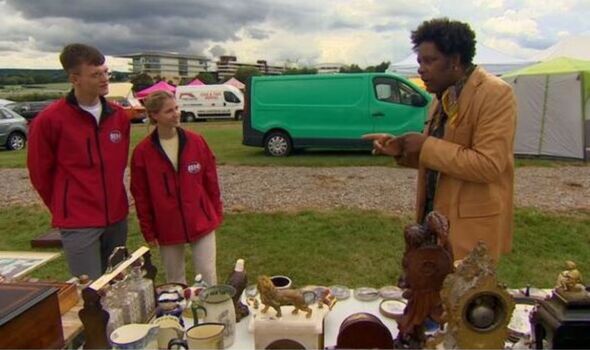 Speaking to the BBC, he added: “A Frenchman drove from France to pick up a red 1950s cocktail bar that I bought for £110 and sold for £1000+, it looked real special and I always wondered whether he knew something about it that I didn’t.”

It was only recently announced that Danny, along with Caroline Hawley and Roo Irvine, would become new presenters on the BBC favourite. 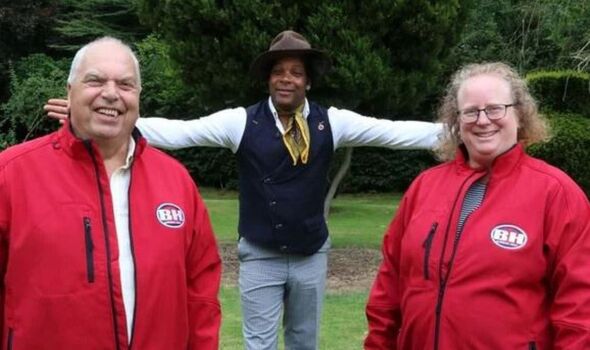 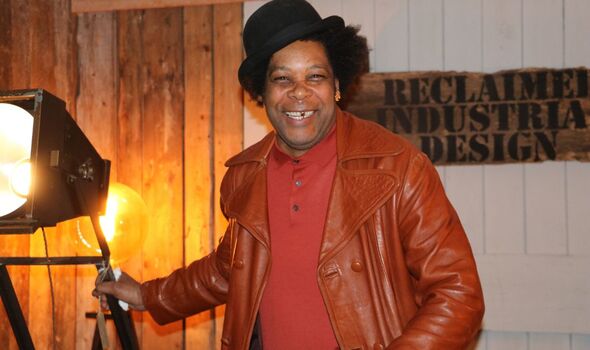 The antiques show has been on screens since 2000, and continues to be a hit with fans.

It was originally presented by David Dickinson before Tim Wonnacott took over presenting from 2003 to 2016.

The shake-up will see a handful of experts all presenting the shows.

On his new role, Danny also opened up about the harsh realities of presenting.

He remarked: “Life on the road is usually lonely, tiresome and hard and never as sweet as home… but at least I have full control of the stereo.”

On the positive aspects, he explained: “The favourite part of my role has to be selling.

“It’s always a sweet feeling when you’ve sold something and achieved a good profit.”

“Luckily I was ready for a career move and then I was very fortunate and worked with a big celebrity player in the antique game,” he reflected.

Caroline’s first presenting episode aired this week, and saw her heading RAF Cosford in Shropshire to get up close to a Spitfire.

When he first got the new role, Danny said: “I always thought I’d love to do this job – I’m so extremely fortunate to be given the opportunity.”

Bargain Hunt airs on weekdays at 12.15pm on BBC One.