BARBARA Windsor's husband Scott Mitchell broke down over fears he'd given his dementia-suffering wife the coronavirus.

Scott spoke to Ross Kemp on the ITV special Living With Dementia last night and revealed he had all but one symptom of coronavirus while taking care of Barbara, 82, in lockdown. 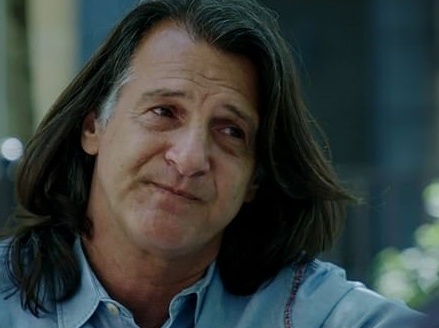 He was left terrified that he'd given her the deadly disease, but didn't reveal if he has been tested.

He told Ross, 55, he didn't have a persistent cough, adding: "So I don't know what it was, but I had every other symptom.

"My biggest fear was that I was going to give it to Barbara."

"When COVID-19 started, the other health issues like cancer didn't send us a note to say they're giving us a break." 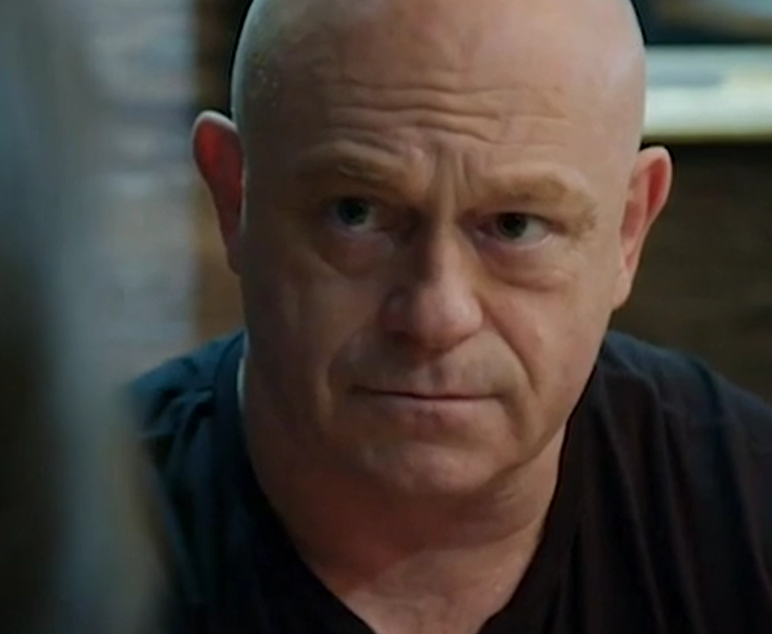 Scott revealed Barbara's condition has deteriorated, she is struggling to speak, and she has suffered more frequent falls after waking up in the middle of the night.
He also explained he will soon have to move her into a care home, a decision he's "always feared".

People watching at home were grateful for Scott's honesty, as one said: "Thank you for this insight into such a sad & awful disease. I really had no idea that children can it too. I had no idea.

"It really is heartbreaking watching what the families have to go through." 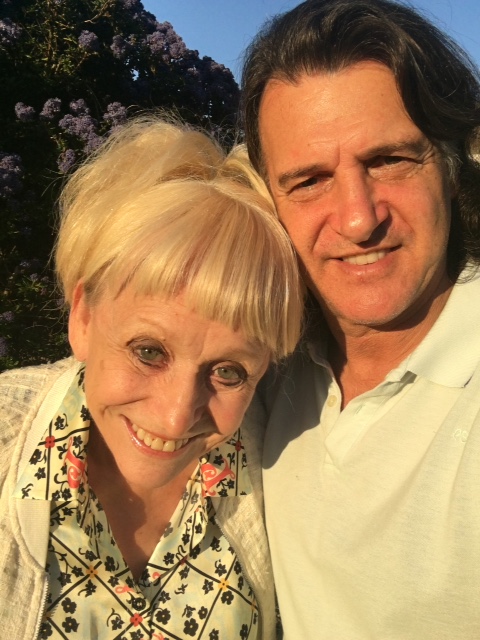 Another viewer said: "My god this is a tough, but important, watch."

"I grew up watching you as Peggy Mitchell and always made jokes that you were my Nanny Peg. Stay safe and I send you and Scott my best wishes, love and support."

Scott was given the bombshell news that the EastEnders and Carry On legend may be forced to leave their marital home after a deterioration in the disease. 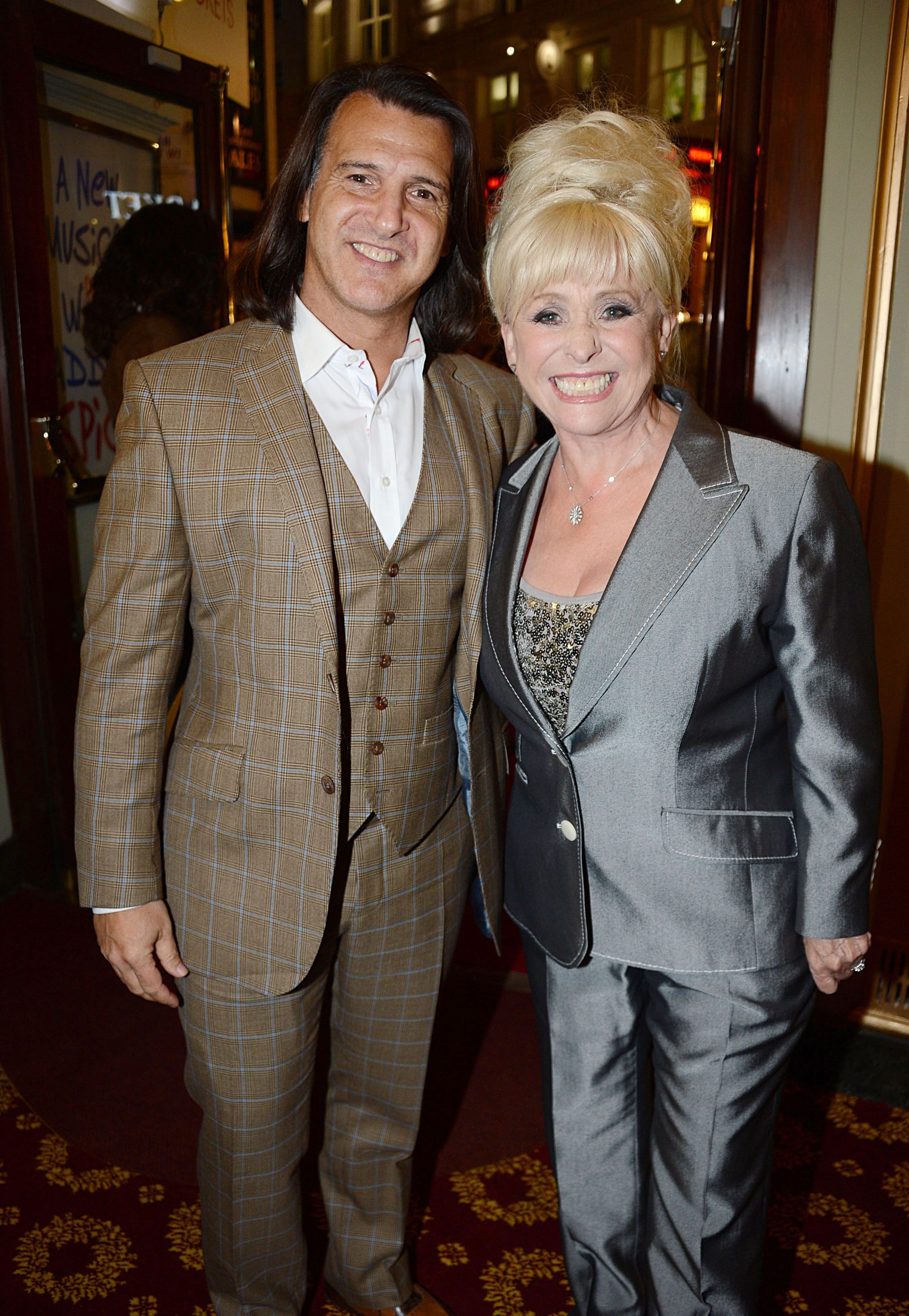 The 57-year-old said the stark warning from her specialist had led to some “dark moments” — six years after Barbara was given her initial tragic diagnosis.

"He’s basically telling me I need to prepare myself that at some point it may not be sustainable to give her the kind of care she needs at the house."