The ABC contestant admitted to reaching his “breaking point” during a heated fight between his ex after he became outraged Katie would not tell him she loved him. 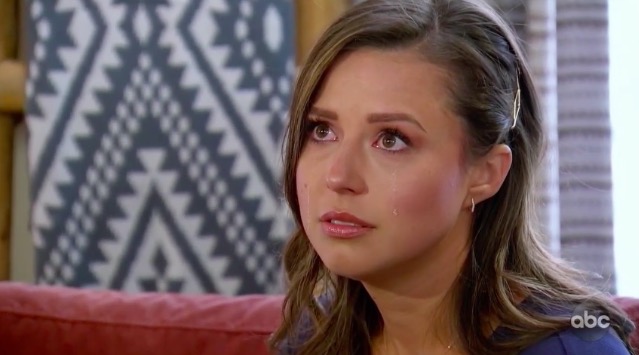 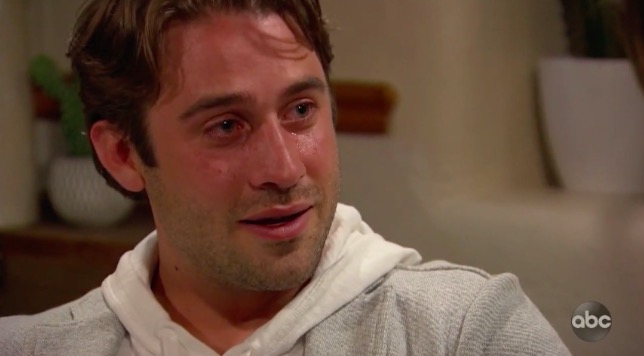 In a sit-down with his mother, Sandra, the TV personality was so sure she would give Greg a rose, she admitted: “I hate to use the word frontrunner, but he is.

“And with Greg, I don’t know if I can even say this but he absolutely will be here next week. Greg and I are a perfect match.”

In his own conversation, the NYC actor had tears swell up as he told his mother: “I am absolutely in love with Katie. I really can see myself getting down on one knee at the end of this and proposing.”

Later, he then began to sob in a separate scene as he told Katie: “I had no idea I was going to fall in love with you but I did.

“I have never been this vulnerable in my life with anyone. I won’t get down on one knee twice, it’s a one-deal thing for me and I know I won’t have any regrets at the end of this.”

However, Katie simply responded: “I just love looking at you.”

Greg appeared very upset with the short answer, which led Katie to add: “I told your family our connection is so strong and I believe in us. You know how I feel about you though, right?”

🌹 Follow all the latest news and stories on The Bachelorette

“I try to,” Greg reacted with a disappointing look.

The couple then have a long argument over Greg being unhappy, which Katie claims is “clear” to her that he is.

Greg seemed annoyed at this point and told the brunette beauty: “I can’t be there at the end if I don’t think it’s us. That was the biggest step in the world for me.

“I don’t understand how you don’t know at this point. How do you not know it’s you and I at the end of this? I’ve never emptied my heart out.”

Katie sobbed harder and replied: “I just need you to trust in our relationship. Why are you losing faith? I’ve never felt like you’ve wanted to give up on us until now.”

“I’ve always felt like you’ve never held back from me until this point,” Greg confidently fired back.

Katie ended up leaving their one-on-one disappointed and Greg is left asking himself “what the f**k just happened?”

The next morning, Greg visited Katie’s hotel room and admitted it “scared the hell out of him” that she had “zero reaction” to his confession of falling in love with her.

Their fight continued, as Greg told Katie: “You’re giving me surface level reactions to everything. You aren’t listening to me.”

Greg then raised his voice and stated: “For you to stand in that hallway and tell me that I’m the one giving up on us hurt me so badly.

“I’ve never given up on us. There’s obviously a disconnect here. As much as it hurts me, I’ve reached my breaking point with this. I gave you everything.”

Katie appeared distraught and asked: “I can’t even comprehend what you’re saying right now. Are you done?”

“Yes. That’s exactly what I’m saying. It was never about a rose, all I was asking for is Katie. I love everything about you and really saw you as my girl,” Greg assured her.

He continued: “What does the rose mean at this point? What? That I’ll move on to the Fantasy Suites next week and make love to you and then you move on?

The New Yorker then stormed out of Katie’s hotel room – causing her to chase him down in tears.

Once she finds him huddled over in a chair, he told her: “All I know is I deserve more than what I’ve been given on your side.

“And I’m not happy here anymore. I’m not. I’m done here,” he added before storming off – leaving Katie crying on the ground alone.

Fans were furious over how Greg reacted to the split, with one saying: “Greg belongs in the trash. Can’t believe I ever rooted for this gaslighting f**k.”

“Greg the creepy gaslighting ACTOR everyone,” another blasted.

A third wrote: “Greg’s acting skills ALMOST had me thinking this break up was Katie’s thought.”

“GREG. Manipulative POS. Every single girl has dated a “Greg”. @katiethurston , girl you are doing amazing here. I would NOT be handling this that well,” a fourth insisted.

One more asked: “I’m sorry but Greg is being incredibly selfish and narcissistic at this point. Dump him Katie, who needs this drama?” 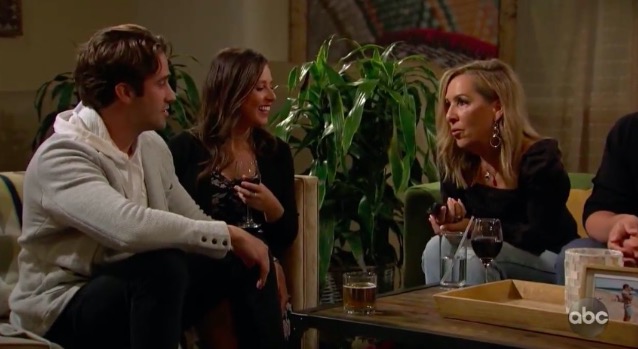 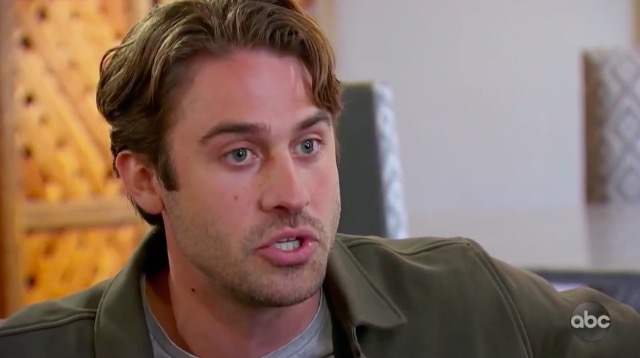 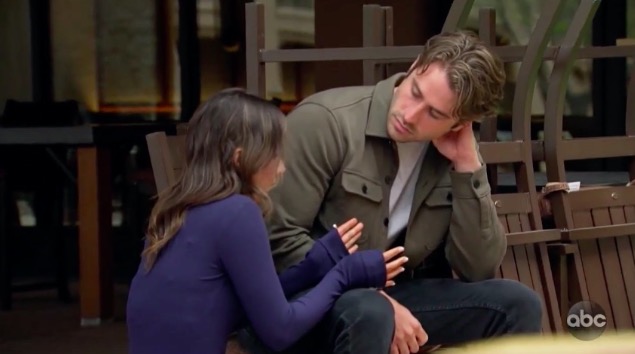