EXCLUSIVE: Anders Holm (Workaholics, How to Be Single), Whitney Cummings (Whitney, Made of Honor), Catherine Cohen (Dating & New York, The Lovebirds), Casey Thomas Brown (The Kominsky Method, upcoming Father of the Bride), Maya Zapata (Selena’s Secret), Fernando Carsa (Acapulco) and Ricardo Esquerra (Narcos: Mexico) have joined Diego Boneta and Monica Barbaro in the cast of At Midnight, a Paramount+ original film from director Jonah Feingold (What Are We?, Dating & New York), which has entered production in Mexico.

At Midnight is a romantic comedy about two people who do their best not to fall in love. It’s centered on Alejandro (Boneta), who lives a predictable life according to plan, and Sophie (Barbaro), a beautiful rising movie star with an unreliable celebrity boyfriend. During a visit to Mexico’s beach to shoot scenes for her new movie, Super Society, Sophie falls in love with the hotel manager. Neither of them will be able to avoid falling in love and going against all odds.

VIS, a division of ViacomCBS (now Paramount), is producing in partnership with Donde Quema el Sol and Three Amigos. The film is slated to premiere in Latin America in late 2022 and joins a list of international, scripted originals produced by VIS for Paramount+, which includes Los Enviados (The Envoys) and Cecilia.

“At Midnight is the perfect project to kick off 2022 in an epic way. The film was developed and produced by our production company, Three Amigos, together with VIS,” said Boneta. “I couldn’t be more excited to be working with such an incredibly talented group of people – including our brilliant filmmaker Jonah Feingold and lovely co-star Monica Barbaro. We are all so passionate about this story and can’t wait for everyone to fall in love with it on Paramount+.”

“I immediately fell in love with the characters and their beautiful story when I read the script. Jonah Feingold, our director, is endlessly collaborative and also somehow manages to be meticulous about his craft and vision for the film, while Diego Boneta is just an absolute dream,” added Barbaro. “Also, shooting here in Mexico with a multicultural cast and crew creates the kind of magical unity that I believe audiences are craving now more than ever. I cannot wait to share the magic we’re experiencing on the set every day with audiences around the world on Paramount+.”

Holm is best known for turns in series including Inventing Anna, Champions, The Mindy Project and Workaholics, and in films including Game Over, Man!, How to Be Single and The Intern. He’ll also soon be seen alongside Robert De Niro and Kim Cattrall in the Laura Terruso film About My Father.

Cummings is a comedian, actress, writer, director, producer and podcaster whose comedy specials include Money Shot (Comedy Central), I Love You (Comedy Central), I’m Your Girlfriend (HBO) and Can I Touch It? (Netflix). She created and starred in her own NBC sitcom, Whitney, and has also appeared in series including Tacoma FD, Bajillion Dollar Properties, Crashing, Maron and Undateable. The Good for You podcast host has appeared on the film side in How It Ends, The Opening Act, The Ridiculous 6, The Wedding Ringer, Made of Honor and more.

Cohen has featured in series including What We Do in the Shadows, Awkafina Is Nora from Queens, Special, Search Party, High Maintenance, Broad City and Difficult People, and in such films as Dating & New York and The Lovebirds.

Brown played acting student Lane in Netflix’s The Kominsky Method and has also featured in Search Party and Chance, among other series. He’ll also soon appear in the feature comedy Father of the Bride, from director Gary Alazraki, and in Megan Griffiths’ drama I’ll Show You Mine.

Zapata has previously appeared in series including Selena’s Secret and Run Coyote Run, along with films including La Nave and Demon Inside, with Carsa recently finding his first screen role in Apple TV+’s Acapulco. Esquerra has previously found roles in Nash Edgerton’s film Gringo and Narcos: Mexico, among other projects. 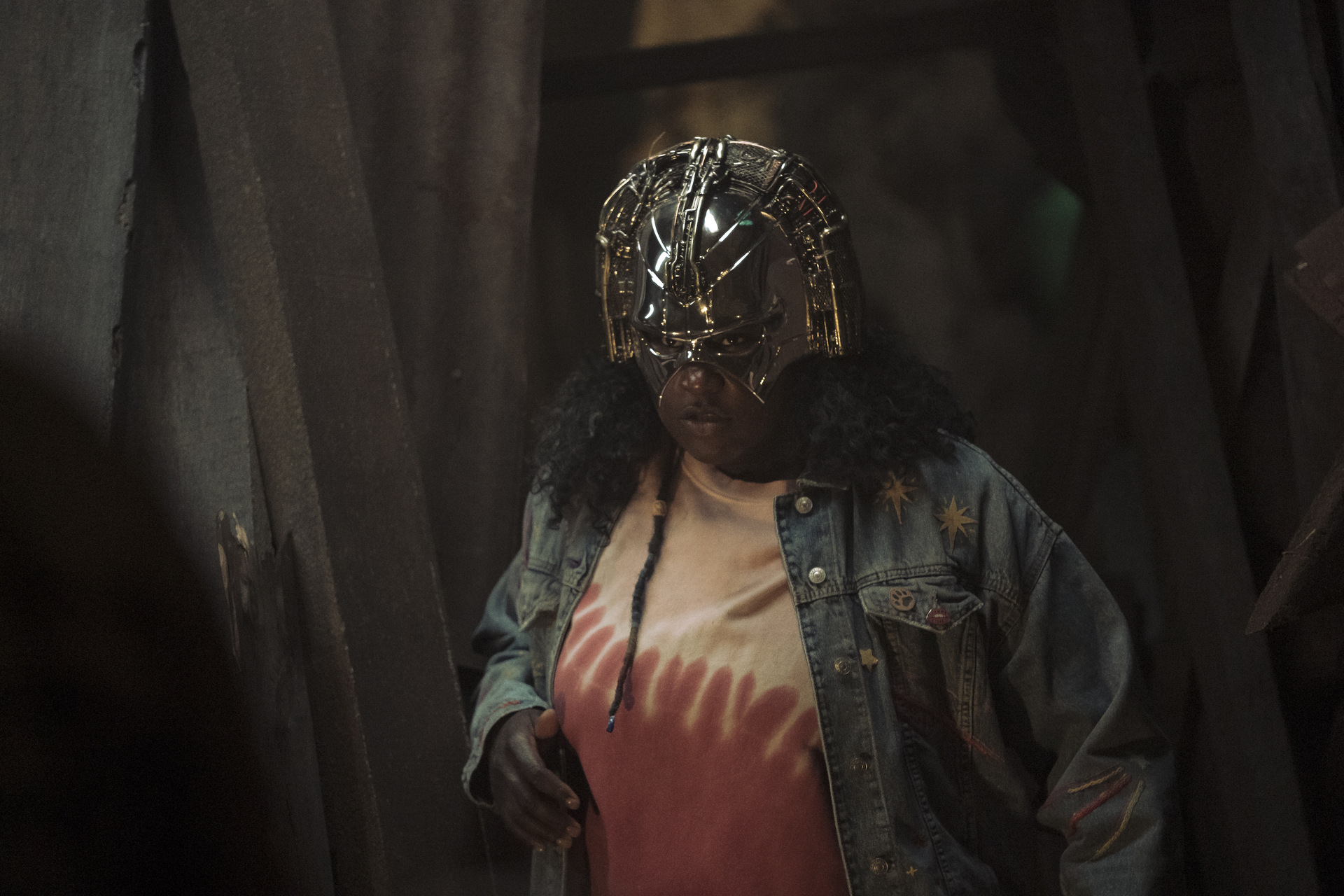 'RHOC': Is This the Real Reason Vicki Gunvalson Dropped Her Defamation Suit Against Kelly Dodd?