TANA Mongeau and Mod Sun sent the gossip mill into meltdown when they were sparked rumors they were dating back in May 2020.

But is their relationship all over before it even started? 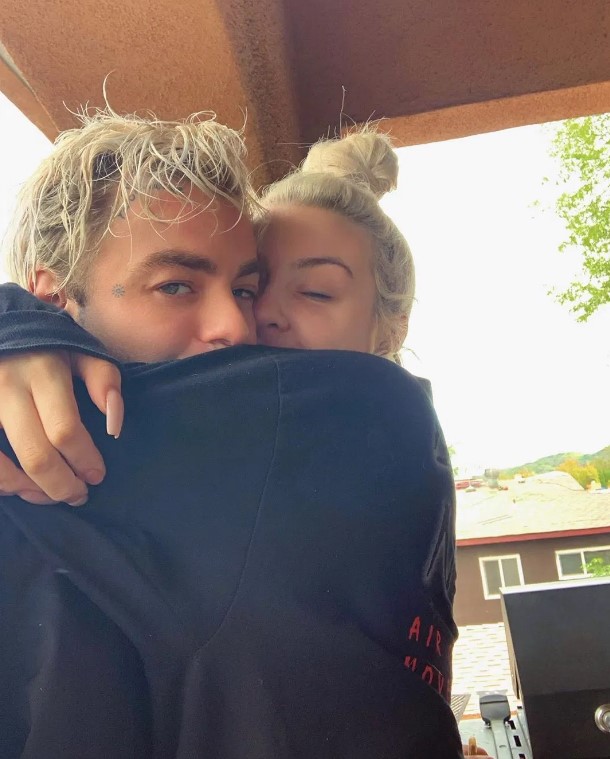 In May 2020 Mod Sun and Tana Mongeau were first spotted together.

They then continued to post pictures of themselve together on social media and had everyone convinced they were a couple.

Their relationship became the center of attention as it came a few months after Tana had ended her marriage with Jake Paul.

While Tana never openly confirmed their relationship, in December 2020 she posted a video slamming an ex for cheating and fans are convinced the pair were dating but have now split. 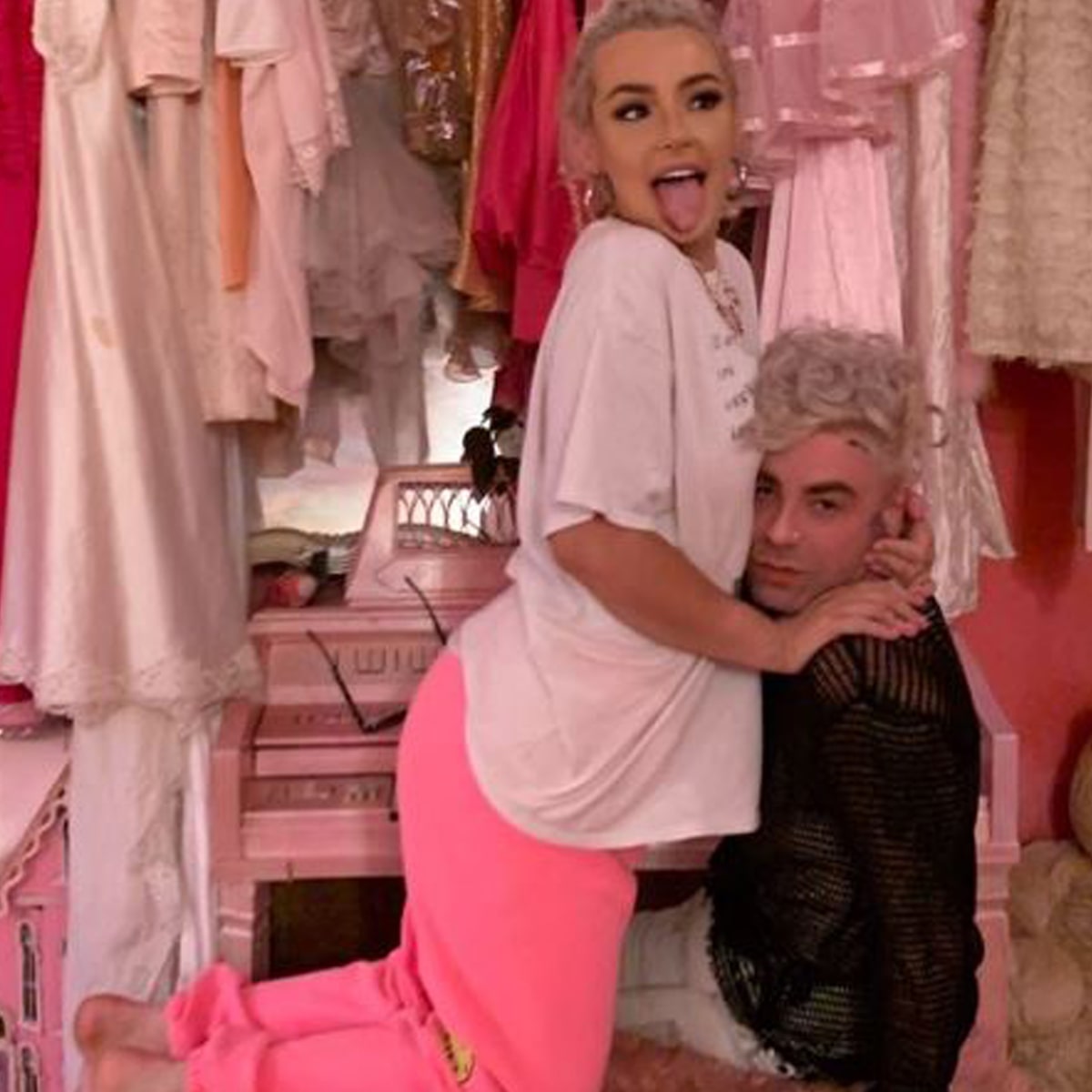 Who has Tana Mongeau previously dated?

As we mentioned, Tana was married to fellow YouTubber Jake Paul.

Jake told Page Six that there was no hard feeling between them after the break up, saying: "We ended things on great terms, we're friends.

He went on to say Tana is an "amazing girl" but it just "wasn't the right time" for them to be together.

After her break up with Jake, it was then rumored that she started dating another YouTube superstar, David Dobrik.

Before Jake, Tana was in a relationship with actress Bella Thorne from 2018 until 2019. 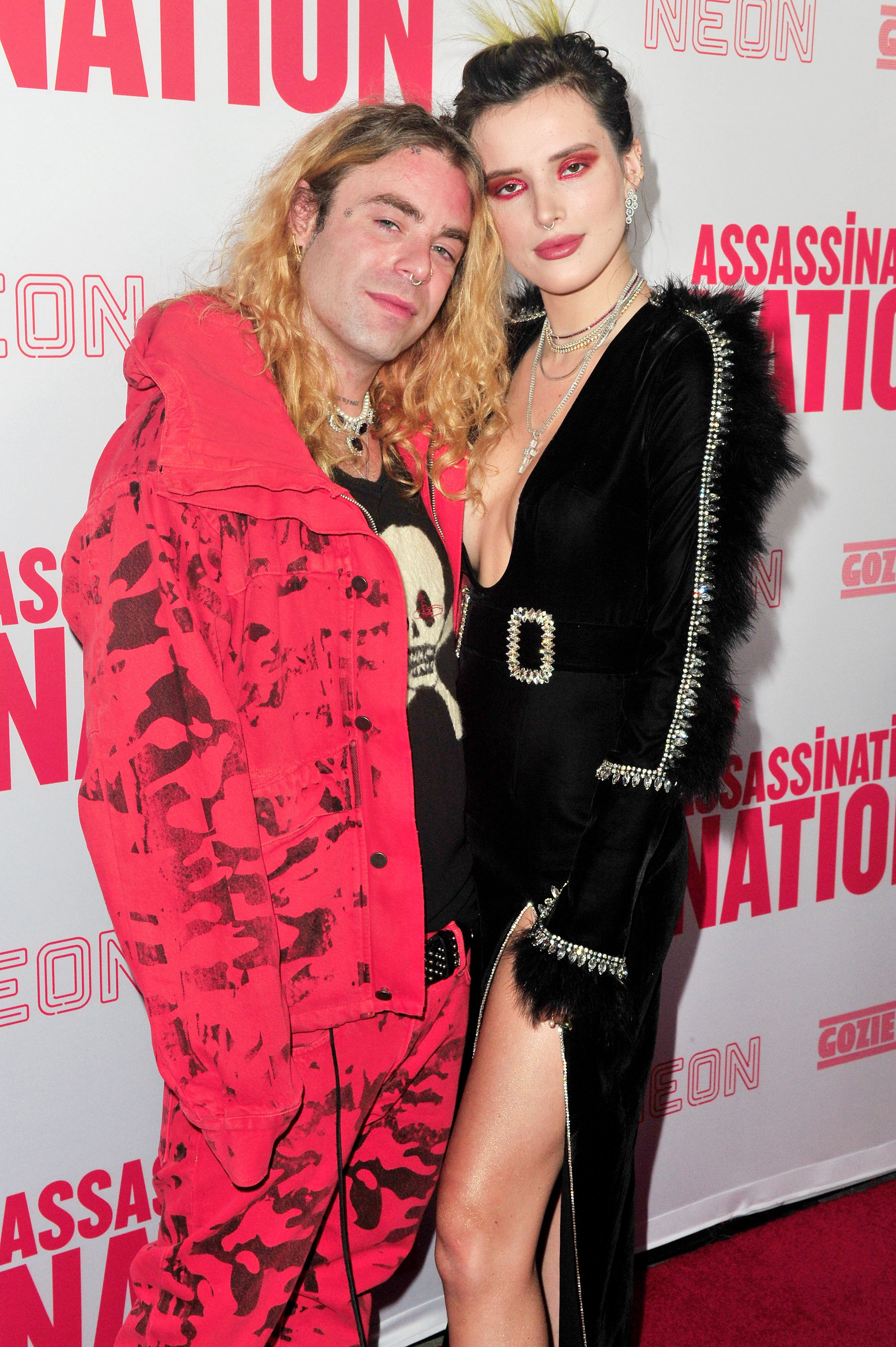 Who has Mod Sun previously dated?

In 2019 Mod Sun also enjoyed a romance with Bella, but the pair were in a polyamorous relationship.

During this time, Bella was also seeing Tana.

While Bella and Tana went on to have a relationship for nearly a year, things ended with Mod a couple of months after the two started dating.

It is unclear why the pair broke up.

Mod and Demi Lovato also sparked dating rumors after pictures of them getting cozy came to light.

However, these reports were soon put to bed after Demi’s team revealed that the pair are "just good friends".