Home » TV » Are Demi and Kristian still together after Bachelor In Paradise? 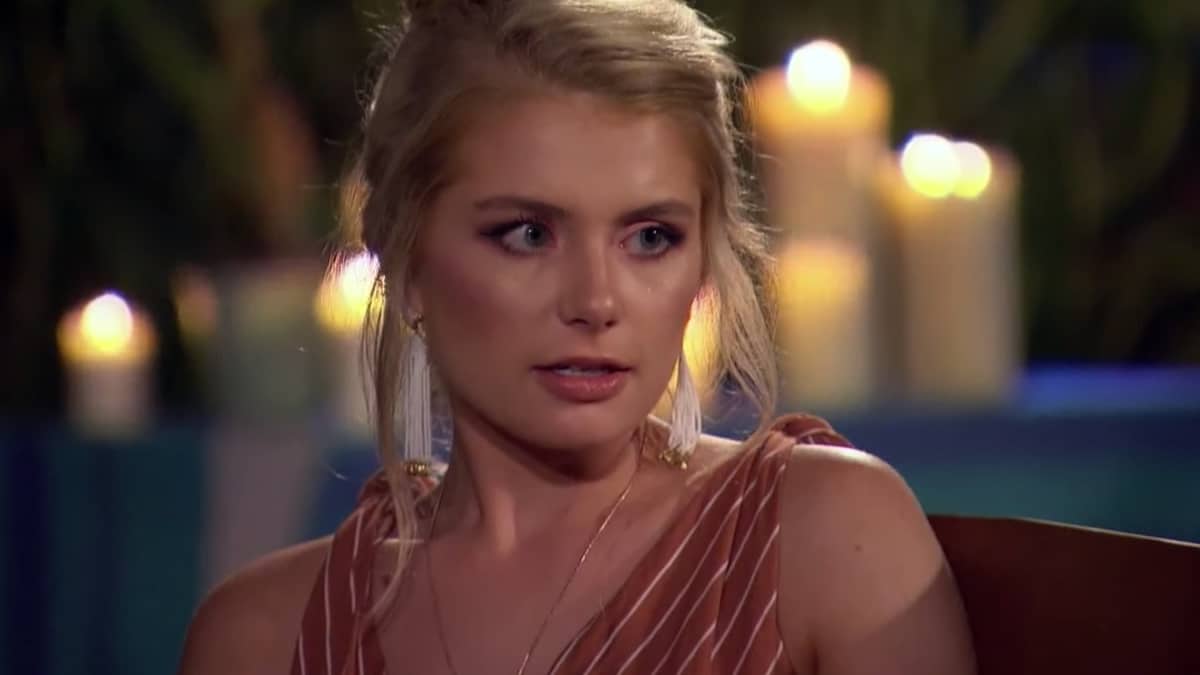 Demi Burnett started to question her relationship with Kristian Haggerty during last night’s episode of Bachelor In Paradise, as she couldn’t understand why Kristian had to be so physical with everyone. Kristian explained that physical behavior is how she shows people that she cares for them, but that there was no romantic connection with them.

Throughout paradise, Demi and Kristian have kept a low profile since Kristian entered the beach – until last night’s conversation. Now, fans are wondering if this rock-solid couple is still together. The previews do hint that Demi questions everything, as she’s in tears.

Since Demi and Kristian can’t post anything about their relationship because the show is still airing, all we have is Demi’s own post on Instagram from this summer, where she thanked Kristian for coming to Mexico to win her back.

Thanks for coming to Paradise ❤️ #bachelorinparadise

According to Reality Steve, it sounds like they are still going strong. After their emotional conversation, Demi and Kristian do go on an overnight date, so they could get some alone time. In fact, he reports that they are indeed engaged. He doesn’t have any updates about Kristian and Demi after they left paradise, but it was only a few weeks ago that they got engaged. The finale will play out tonight and next week on ABC.

The Bachelor In Paradise reunion special is coming up next week, so fans will hear from the couple if they are indeed still engaged. One of Demi’s concerns during last night’s episode was that she was worried about what people would think if she was caught kissing a woman in public. But it sounds like she has overcome her fears and feels much better about their relationship.

'Counting On': Does Jinger Duggar Wear Pants When She's Around Her Family?