During the latest episode of Alan Titchmarsh’s ITV programme Spring into Summer, Anton Du Beke joined the gardener at Manor Farm in Hampshire where they spoke about all things Strictly Come Dancing and the latest series, which saw Anton partnered with former Home Secretary Jacqui Smith.

Discussing the most stressful part of Strictly, Anton began: “The most difficult part of Strictly Come Dancing is the moment they go… ‘And dancing…’ It’s Alan’s voice it just makes the legs go numb.

“It’s the worst moment because whatever you think you’ve got planned to do and you think you’re prepared, as soon as the music goes on and it’s your moment, it’s just difficult.”

Alan went on to ask Anton about his previous celebrity dance partners, as he said: “They give you the most challenging partner. Ann Widdecombe, Judy Murray, it is difficult.”

Anton replied: “You want to find yourself with somebody who is obviously great and might have sneakily danced in the past or somebody who literally has had her legs put on back to front.” 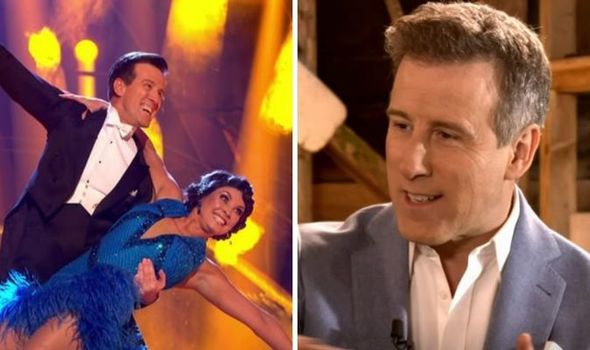 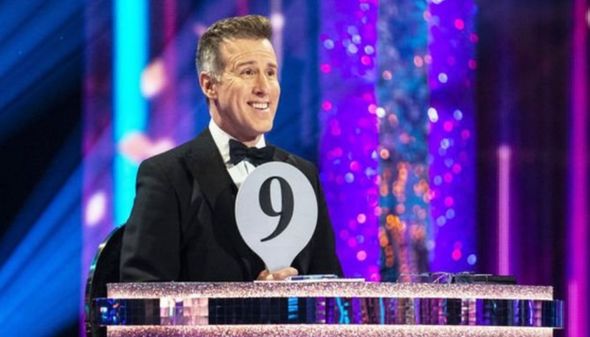 He continued: “But not in the bit in the middle, you can get away with murder.

“I mean what are they going to do? Give you two instead of three?

“It is about entertainment, we don’t want to see a terrible dance, danced straight. We want to see something fabulous and we’ll take our chances on it.” 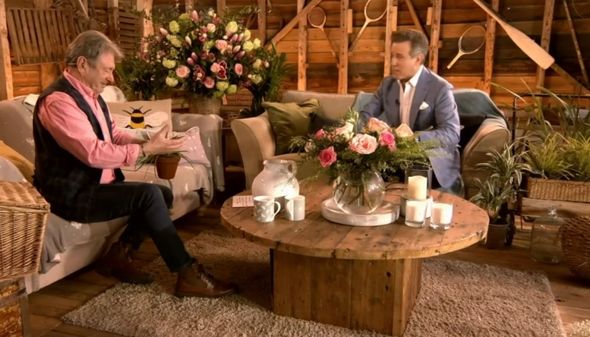 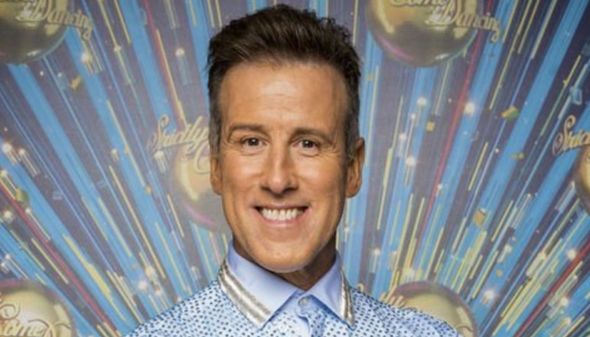 “I loved it,” Anton added. “Because I know what it is like.

“I know what it’s like to be rehearsing all week on a number and then the weekend comes and it’s never quite the same.

“I sympathise and empathise with all of that and so for me, I enjoyed commenting on what I saw in front of me and knowing what that journey was to get to that moment.

“The tricky part for me was getting the points out in 15 seconds.”

Anton has been on the BBC programme from day one, racking up almost two decades on the show.

The BBC recently confirmed that Anton would be part of the 2021 line-up.

He will also be joined by fan-favourites Gorka Marquez and Katya Jones.

Despite being the longest-serving professional, Anton still is yet to take the top spot and win the competition.

Last year, Anton bowed out in the very first week after being paired with Jacqui.

He did almost get his hands on the elusive trophy back in 2019, however, when he teamed up with EastEnders star Emma Barton.

Oti Mabuse has taken the Strictly crown for two years in a row. In 2019 she won the series with Emmerdale star Kelvin Fletcher and last year, she rose to victory with comedian Bill Bailey.

Speaking in another recent interview with Steph McGovern, Anton joked that he had to win the series before “the knees play up”.

Speaking about Oti Mabuse’s return to the series, Steph asked Anton: “Now our Oti Mabuse is signed up for another year.

“Is that good news or bad news as she has won it for the last two years?”

Anton jokingly responded: “It is getting on my nerves a little bit.

Alan Titchmarsh: Spring into Summer returns on Monday at 8.30pm on ITV.

GLAAD: TV's LGBTQ Representation Dipped Amid Pandemic, Because Too Few Shows Do Too Much of the Work

‘Bachelor in Paradise’: Who Is Chelsea Vaughn on ‘BIP’ 2021 and Who Does She End Up With?