Home » TV » Ant McPartlin leaves I’m A Celeb fans in stitches as he jokes about ‘year off’ while Dec gushes ‘he’s back!’ – The Sun

I’M a Celebrity… Get Me Out of Here! saw Ant McPartlin make his long-awaited return tonight after two years away from the jungle.

Declan Donnelly presented alongside Holly Willoughby last year, with the This Morning favourite filling in for Ant after he took a career hiatus in the fallout from his drink driving conviction. 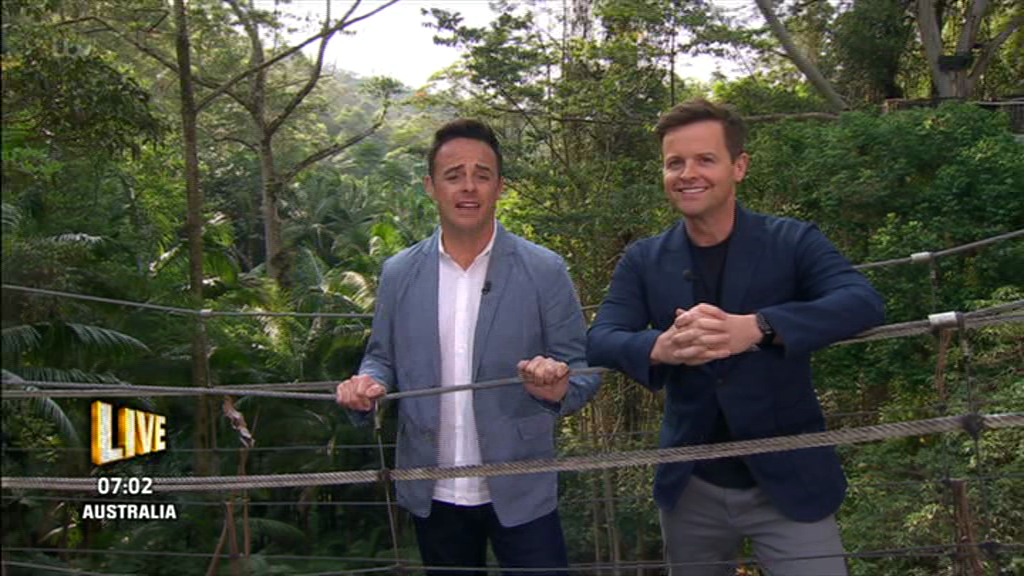 As well as I’m a Celeb, Ant also dropped out of Saturday Night Takeaway, leaving Dec to present solo.

At the start of the beloved reality show, Dec made a point of welcoming back his best bud, excitedly gushing: "I'm back – and he's back!"

Meanwhile Ant poked fun at Dec for introducing the wrong celebrity during the intro videos, quipping: "I've had a year off, what's your excuse?!

Unsurprisingly, viewers were overjoyed to see Ant back on the small screen for the launch of I’m A Celeb and took to social media in droves with happy messages. 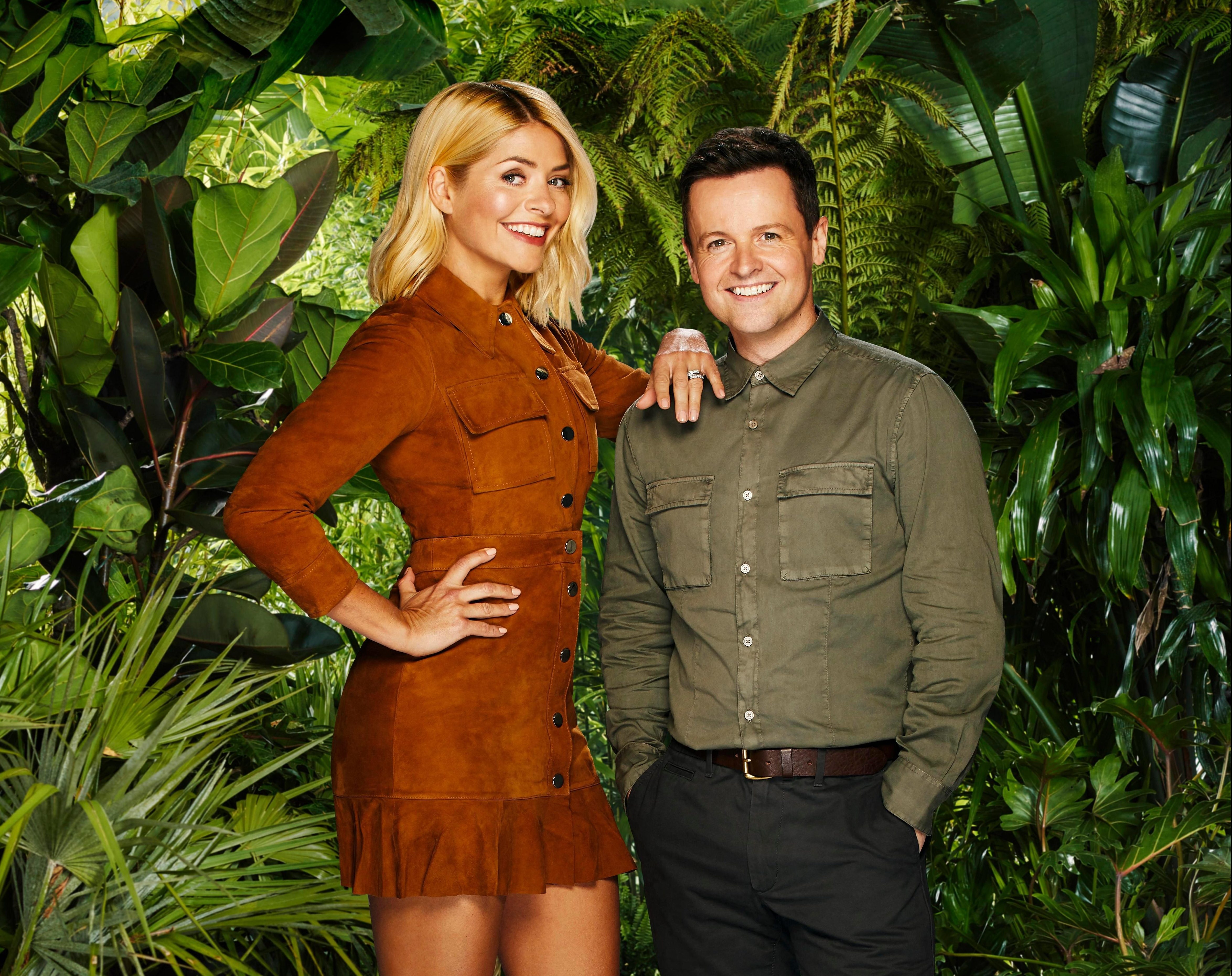 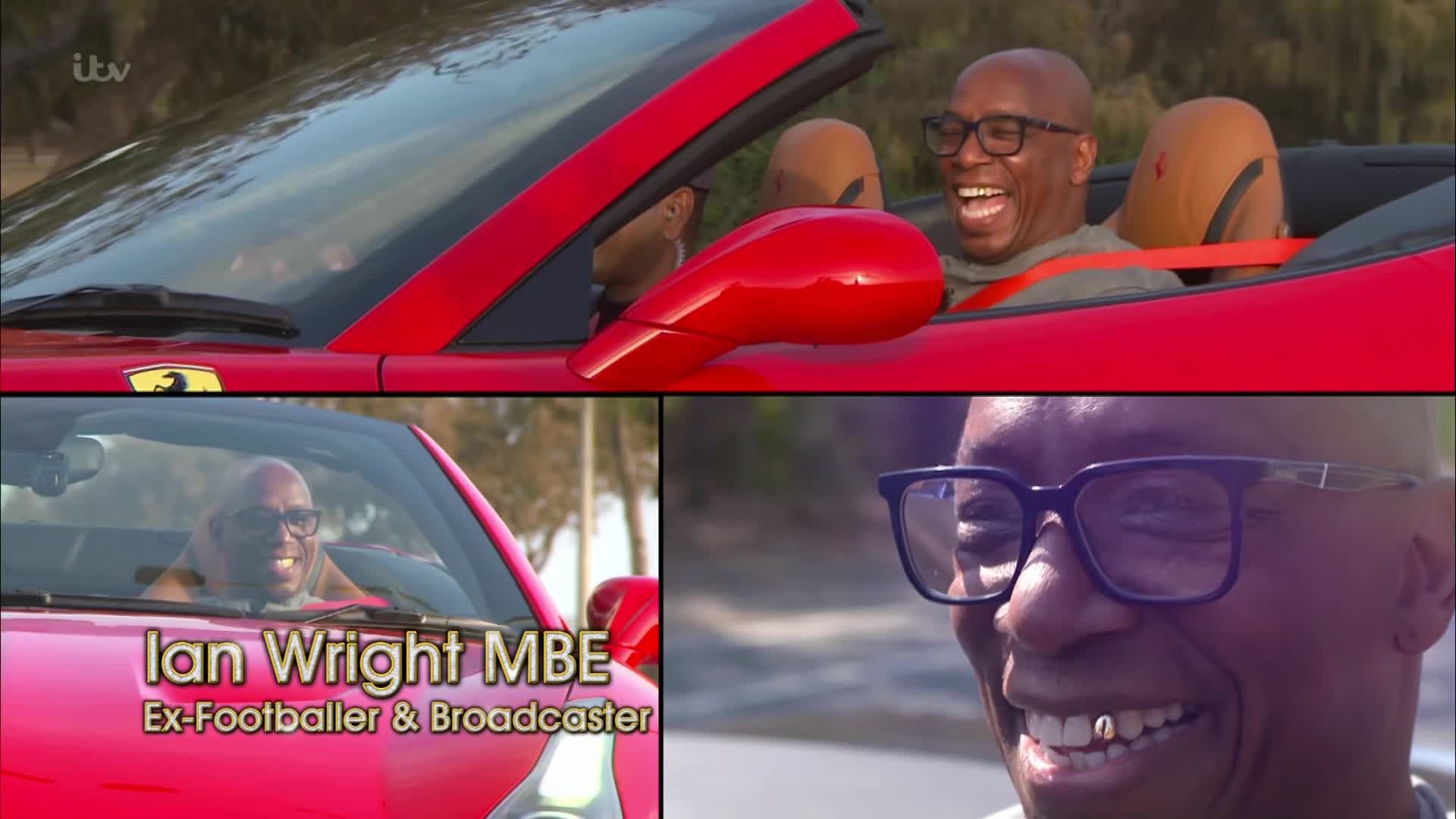 “So good to see you both back together! Already winning at life with the jokes boys! Looking forward to the next few weeks with you's on my telly box each night!” one Twitter user wrote.

“Love that you can laugh at yourself Ant,” another gushed alongside a string of heart emojis.

A third chipped in: “Nobody makes me laugh like Ant and Dec, that joke about his year off! Best double act ever.” 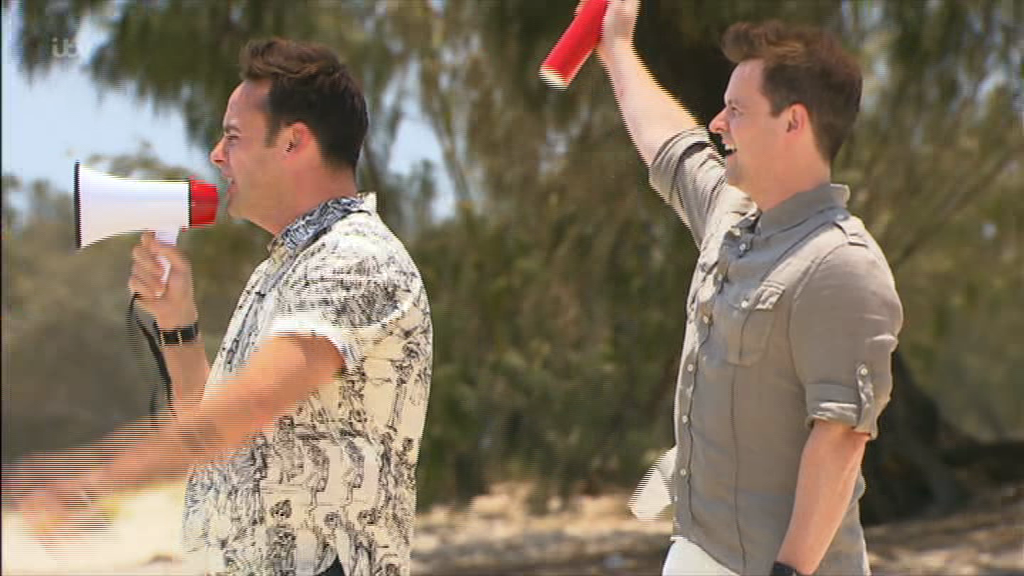 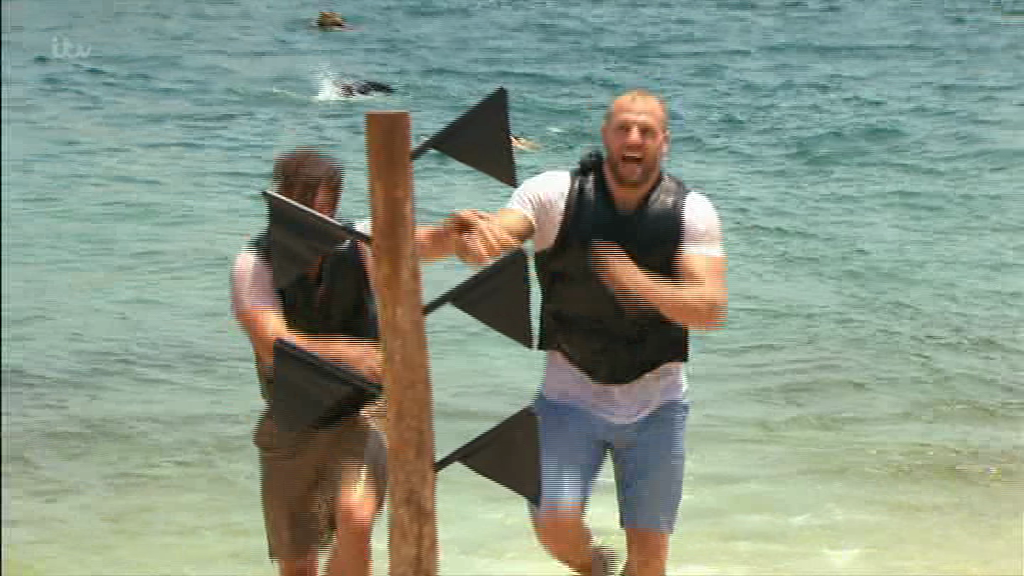 In tonight’s opening episode, the celebs were divided into two groups to enter the jungle, as per tradition.

After racing in a swim to the shoreline, they were separated and flown off in helicopters.
One squad were forced to walk planks dangling 334ft in the air off the side of The Focus Building.
Meanwhile the others took part in a thrilling sky dive, with Nadine Coyle breaking down in tears as she faced her fear of fights,

I’m a Celebrity… Get Me Out of Here! airs every night on ITV at 9pm.