Anne Hegerty says I'm A Celeb showed her 'pathetic side'

Chaser Anne “The Governess” Hegerty, 64, is a fan-favourite on the iconic quiz show, but viewers have been left disappointed to keep finding repeat episodes of The Chase on ITV recently. One fan asked Anne when they could expect new instalments and the quizzer and TV personality gave an answer people have been hoping for – the latest series will come to screens very soon.

It came as Twitter user @lindamax1975 sent Anne a post reading: “@anne_hegerty Hello the lovely governess I hope you are ok.

“Can you put some light on the subject of when new editions of The Chase will be coming to our screens because the repeat episodes seem to be going on forever! Hope to hear back from you.”

The Chaser responded: “It’s generally after the August Bank Holiday, once people are back home.”

Replying, the fan said: “Thanks for that Anne. It seems as though all you lovely chasers are spread about all over the world at the minute! 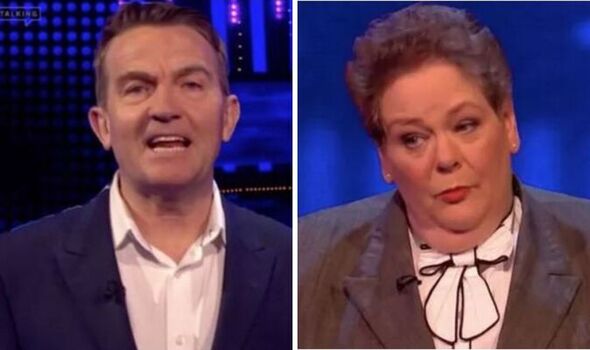 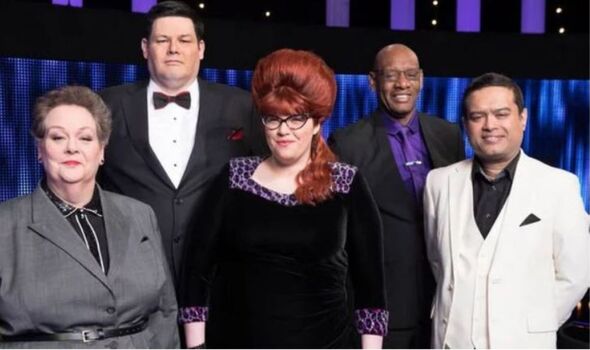 “I will look forward to the new episodes of the chase and it will always be the best quiz show ever!”

The next bank holiday is August 29, so fans can expect new episodes to be shown from either the last couple of days of August or early September.

Viewers are always keen for new episodes of the ITV staple to be shown.

Having aired since 2009, the show continues to be hosted by Bradley Walsh. 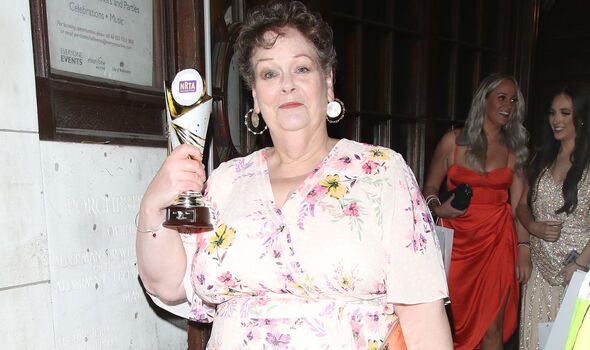 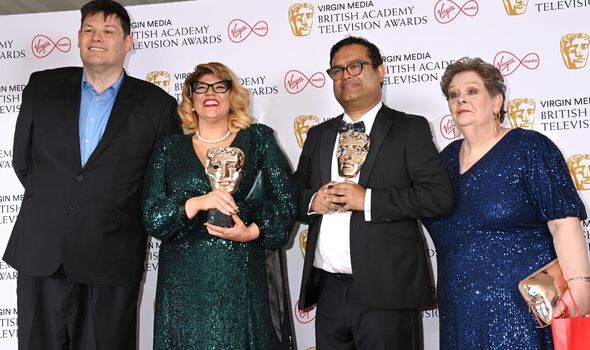 Although not much has changed in that time, Anne has recently expressed concerns about being replaced by a woman who “looks like she could be on Love Island”.

Her remarks came after Mark 57, appeared at the Oxford Students’ Union and told the debating society that chiefs had been looking for new quizzing experts.

The Governess fumed about the fact that the producers were interviewing youngsters for the roles, saying that “nobody” could replace her.

She revealed: “They have tried out a few 20-year-olds for The Chase as quizzers.

“I would be more than p***ed off if I was replaced, as she would not be as good as me. Nobody is about to replace me.”

In his Oxford Union address, Mark said the producers were looking for someone who can “play like Anne or Jenny and looks like she can be on Love Island”.

Anne joined the show in the second series, joining Mark and Shaun in 2010.

All have found fame with their impressive brains, and several have gone on to take part in other shows.

In 2018, Anne took part in I’m A Celebrity… Get Me Out of Here! in which she finished in seventh place

The Chase is available to watch on ITV Hub.

'Below Deck Med': Kate Chastain Sides With Malia White Over the Cabin Dispute