Home » TV » Anne Boleyn on Channel 5: Who were Catherine of Aragon’s children?

Anne Boleyn is a three-part historic drama on Channel 5, showing the relationship between the titular character and King Henry VIII in the 16th Century. Anne (played by Jodie Turner-Smith) was the first of the king’s wives to be beheaded after she wasn’t able to give him a son. But was Catherine of Aragon able to provide the king with any children beforehand?

Who were the children of Henry VIII and Catherine of Aragon?

Catherine of Aragon was the first of Henry VIII’s six wives, having married in 1509.

They were together for the longest period of time, having been wedded for 24 years.

She was previously married to his brother Prince of Wales, Arthur Tudor for around six months before their relationship came to an end and Catherine tied the knot with Henry VIII.

Soon after getting married, Catherine was pregnant but sadly their daughter was stillborn. 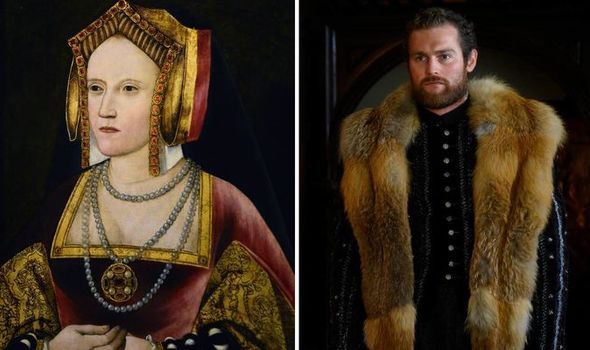 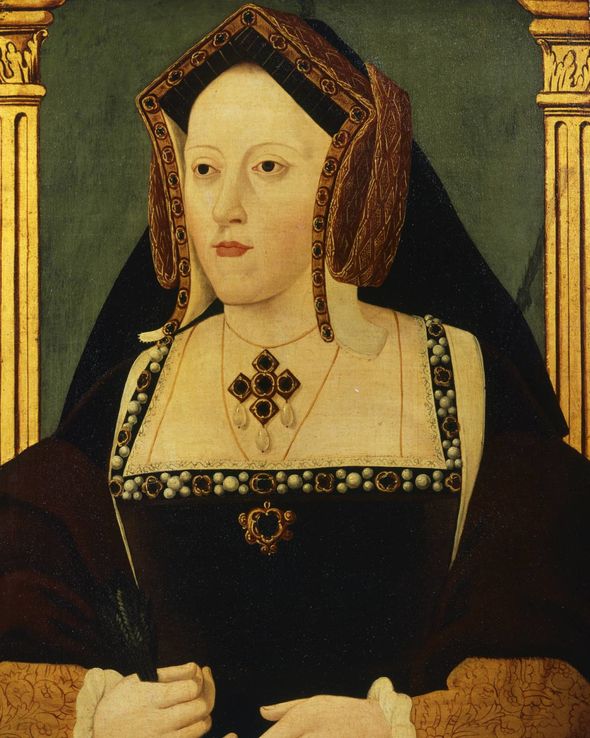 In 1510, Catherine was pregnant again but this time she gave birth to a son who became Prince Henry.

Unfortunately, it was just a few weeks later that he died with many sources saying it was down to an intestinal complaint.

He received a state funeral held at Westminster Abbey and was buried at the sanctuary, near the entrance of the chapel of St Edward the Confessor.

She was pregnant again with a son when Henry went to war with France in 1513 but while he was still away, Catherine had another stillbirth. 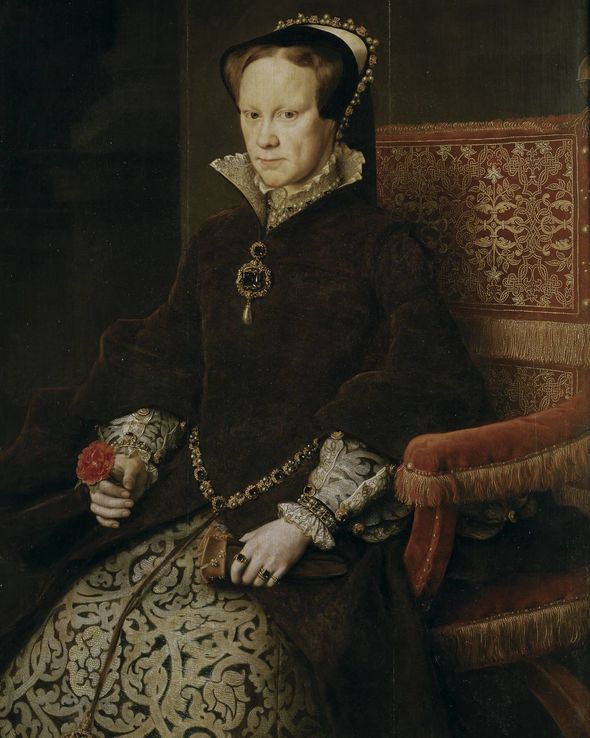 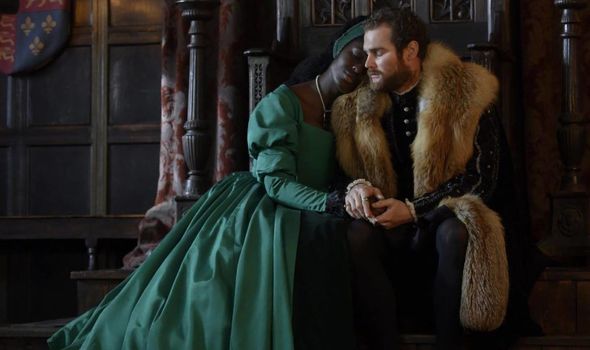 Catherine was pregnant again in 1516 but this time around, she gave birth to a healthy daughter.

She was Mary I who grew up to be the Queen of England, the first to rule in her own right.

Mary was later nicknamed during her rule as Bloody Mary because of her persecution of Protestant heretics, who she burned at the stake in the hundreds.

Henry remained hopeful after this, stating to the Venetian ambassadors: “We are both young; if it was a daughter this time, by the grace of God the sons will follow”.

Sadly, this didn’t happen with Catherine going on to have multiple miscarriages.

By 1525, Catherine was nearing 40 and she was looked on less favourably by the country and Henry himself.

The King of France cruelly stated at the time: “My good brother of England has no son because, although young and handsome, he keeps an old and deformed wife.”

The fact she wasn’t able to provide him with an heir led to Henry and Catherine’s divorce.

He went on to divorce Catherine and marry his second wife Anne Boleyn in 1533.

Of course, Anne wasn’t able to provide Henry with a son either which led to her being executed by the king.

He wasn’t able to have an heir until he married his third wife Jane Seymour who gave birth to his son Edward in 1537.

Anne Boleyn is available to watch on Channel 5.

Tim Lovejoy walks off Sunday Brunch as Simon Rimmer forced to step in: ‘Leave you to it!’