Angelina Pivarnick opened up about being “stabbed in the back” ahead of the Season 4 Jersey Shore Family Vacation premiere.

The last season ended with a blowout within the Jersey Shore cast after the girls gave a controversial speech at Angelina’s wedding. Nicole “Snooki” Polizzi, Jenni “JWOWW” Farley, and Deena Cortese delivered a speech that made fun of Angelina.

While the girls claimed it was meant to be funny, they were greeted with several heckles from the crowd and Angelina became so upset that she accused them of ruining her wedding.

Recently, Angelina posted a cryptic message on her Instagram story that hinted at trouble with her friends.

The message read, “I’ve been stabbed in the back by those I needed most. I’ve been lied to by those I love. And I have felt alone when I couldn’t afford to be.  But at the end  of the day I had to learn to be my own best friend because there’s going to be days where no-one is going to be there for me but myself!”

The post comes just a week ahead of the Season 4 premiere of Jersey Shore Family Vacation. 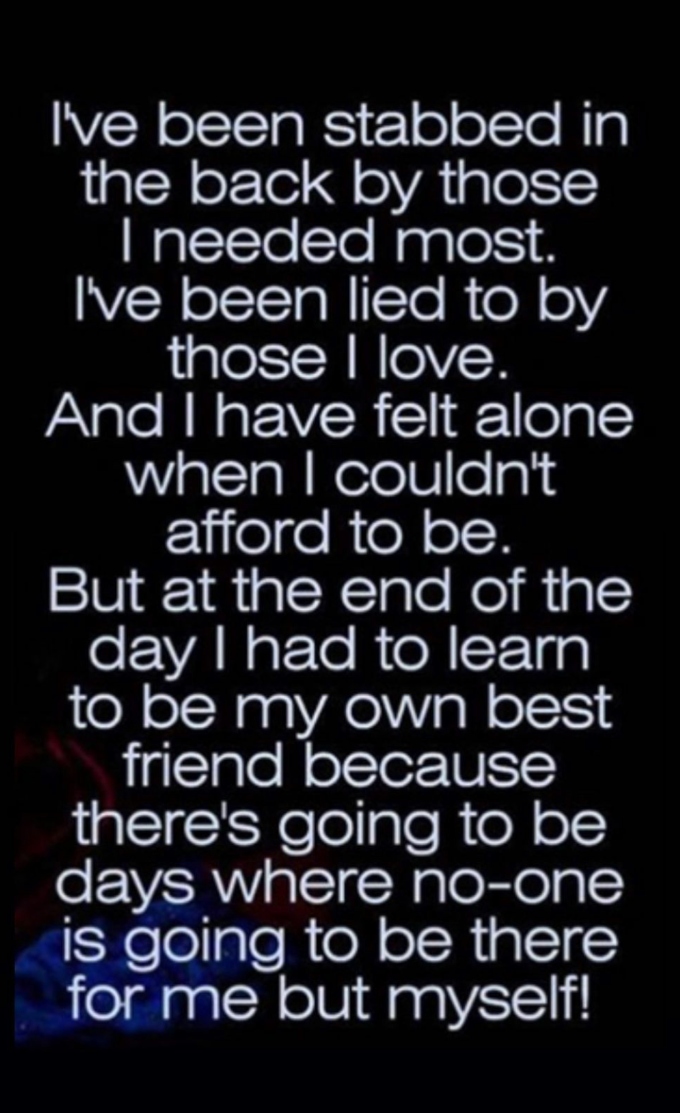 After the backlash from the wedding speech, everyone’s favorite meatball Snooki decided to end her time filming with her Shore family.

In one of her final confessional interviews during Angelina’s wedding, Snooki sobbed as she said, “I just love my roomies, always. Jersey Shore is literally my life. I never would have met my best friends, so the fact that it has to end like this, for me, it really sucks.”

In an interview with People, Snooki said, “I needed to move on. It’s just not for me anymore. Drama has never been my thing. Especially now, I don’t want to leave my kids and not see them for days on end to do that. I want to leave, have a good time with my friends and roomies, and then come home and be a mom.”

While Snooki revealed the desire to spend more time at home with her kids, fans were quick to blame Angelina for her departure and JWOWW implied that Angelina only reacted to the speech to gain attention.

JWOWW posted on Twitter, “I watched my best friend quit because she couldn’t handle the stress. I stayed up so many nights hearing Deena cry over being called names she didn’t deserve. All while Angelina basked in the attention she was given.”

The new season will be the first time that Angelina and her Shore family will be back together since the wedding drama.

As if the tension between the cast wouldn’t make for enough drama, they also filmed during the pandemic. The cast was forced to follow social distancing guidelines while being placed in their own filming bubble and quarantined at a resort in Las Vegas.

At the suggestion of the boys (Mike “The Situation” Sorrentino, Ronnie Magro, DJ Pauly Delvecchio, and Vinny Guadagnino), the cast brought their immediate family along with them in the hopes that having them around would help ease the conflict with the girls and help them make amends.

Will Angelina be able to get past being “stabbed in the back?” Only time will tell as Season 4 premieres next week.

'The Handmaid's Tale' Recap: June Gets Message Out as Waterfords Stoke War with Canada

Rick and Morty season 4, episode 5: Will next release date be delayed a week?