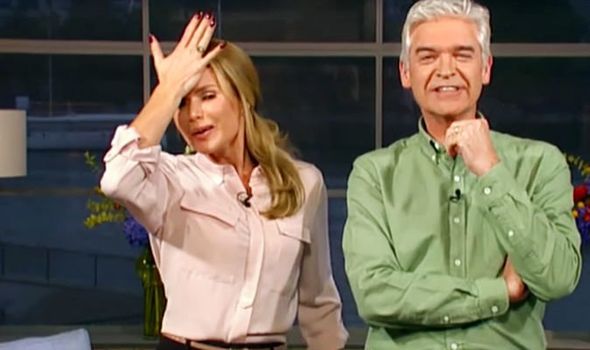 Prescott said: “Amanda was all ‘me, me, me’. I put on a brave happy face doing the show but Amanda was very off-putting. Kept asking questions, kept interfering and I felt she was a very controlling person.” She also hit out at Amanda over her recent comments: “Amanda Holden is being thoroughly unprofessional in her behaviour to a fellow ITV family member and should keep her opinions to herself and not publicise them. 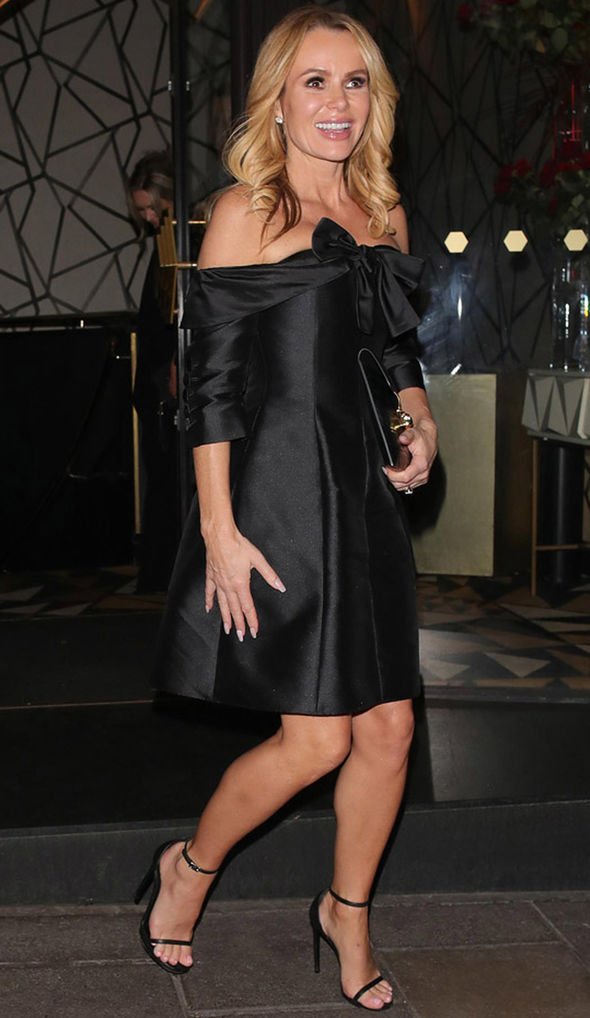 “Whatever beef she has with Phillip should be dealt with behind closed doors.”

Holden and Schofield are rumoured to have been feuding since last November after he reportedly campaigned against her being chosen to co-present This Morning.

Prescott added: “Amanda should be yellow carded and told to shut up or face getting the sack from Britain’s Got Talent.” 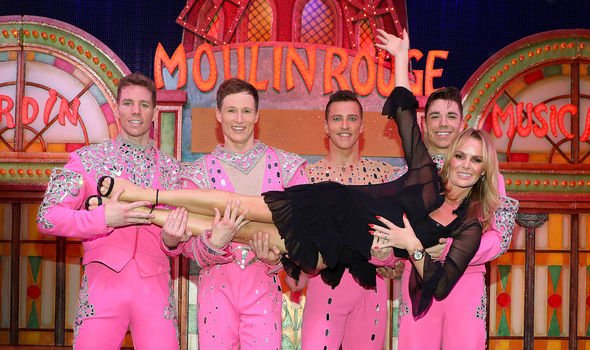 Meanwhile, Holden has claimed she tried to patch things up with Schofield – but he was not interested.

Speaking on Heart Radio yesterday, she said: “I did offer to meet him for a coffee months ago, he didn’t reply to my text. What can I say?”

Earlier this month Holden joked on her radio breakfast show that the three things she wouldn’t want to find in her house are “Spiders, flies and Phillip Schofield.”