AMANDA Holden has reignited her feud with Phillip Schofield, claiming he's "tiny but looks like a giraffe on TV".

The 48-year-old star said fans always think she's taller than she is as she often appears alongside short male co-stars onscreen. 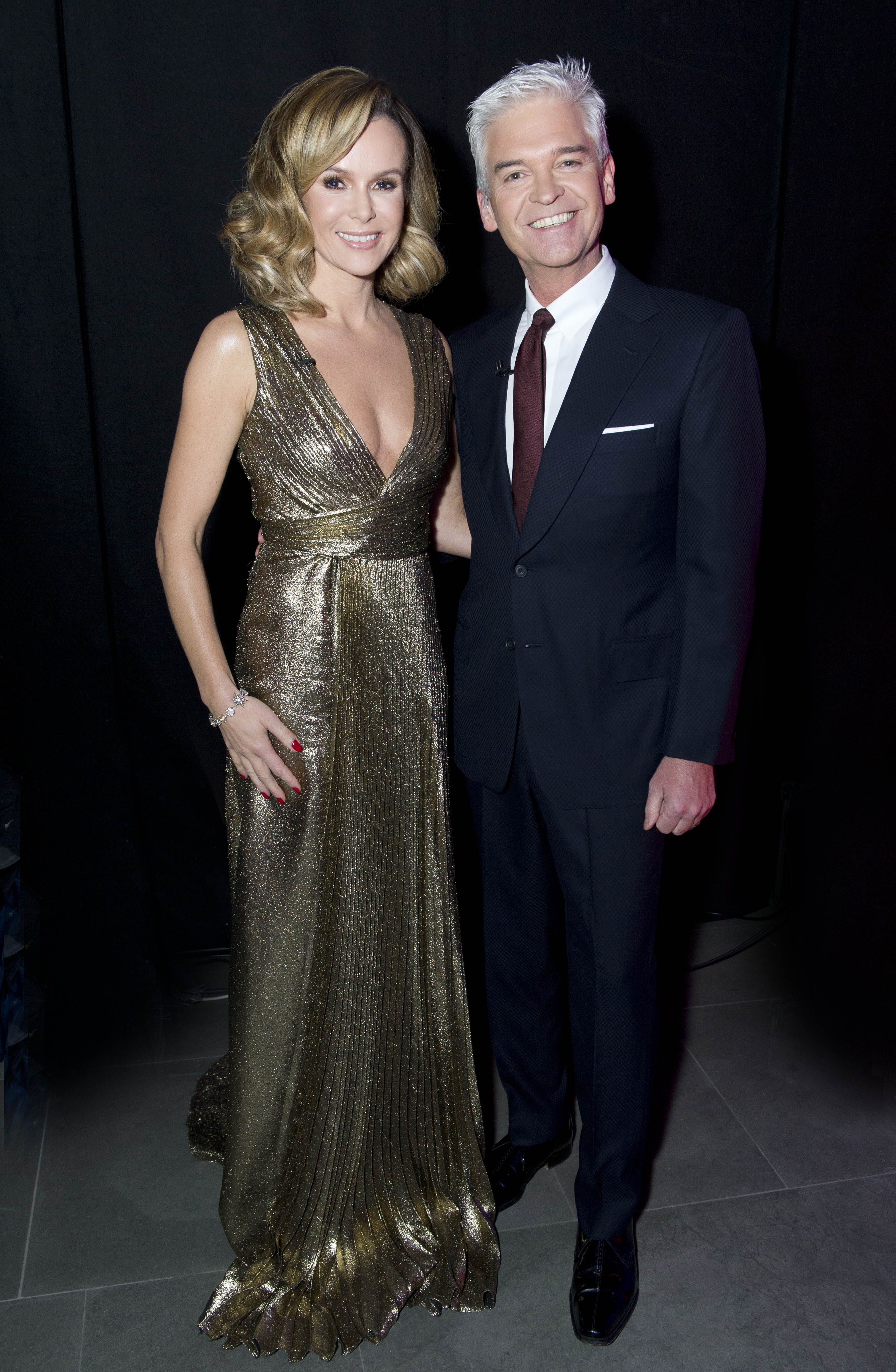 The Britain's Got Talent judge, who stands at 5'4", told Best magazine: "People think I'm really tall, as I am always in a heel.

Taking a swipe at 5'11" Phil, Amanda added: "Phillip Schofield is tiny, too.

"Everyone goes to me, 'Oh, aren't you small in real life?' as he [Schofield] looks like a giraffe on telly! 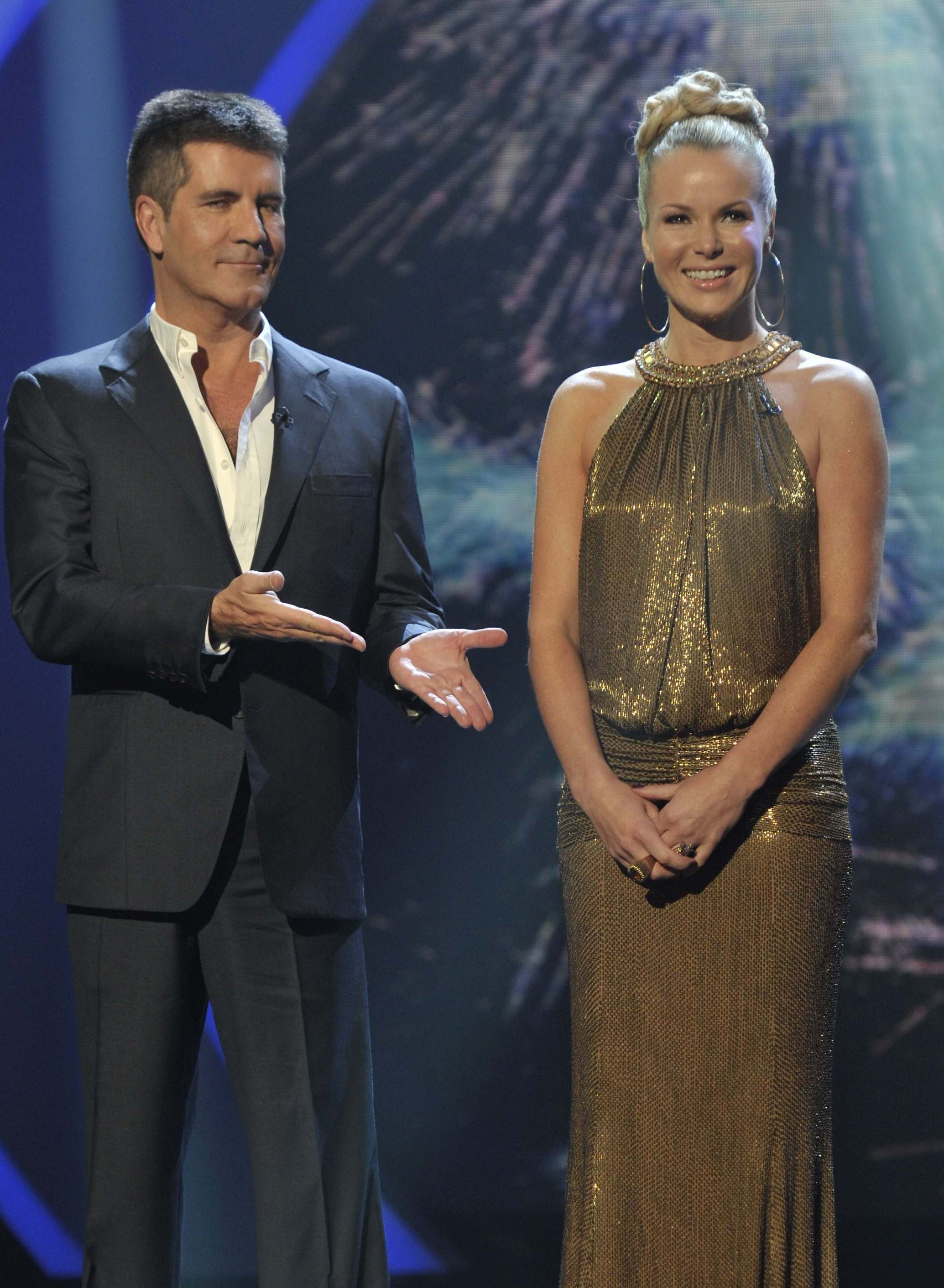 It's believed Amanda fell out with 57-year-old Phil when he reportedly blocked the decision to have her stand in for Holly Willoughby on This Morning last year.

Amanda had previously joined Phil on the ITV daytime show in 2015 when Holly was on maternity leave, with the presenter admitting at the time that he found working with her tricky.

He said: "She kept me on my toes. She has a faulty edit button and she forgets she’s on the telly — which is enormously endearing and funny, but occasionally quite scary."

Amanda was then said to be in the running to stand in for Holly while she jetted off to Australia to shoot I'm A Celebrity… Get Me Out Of Here! in October last year. 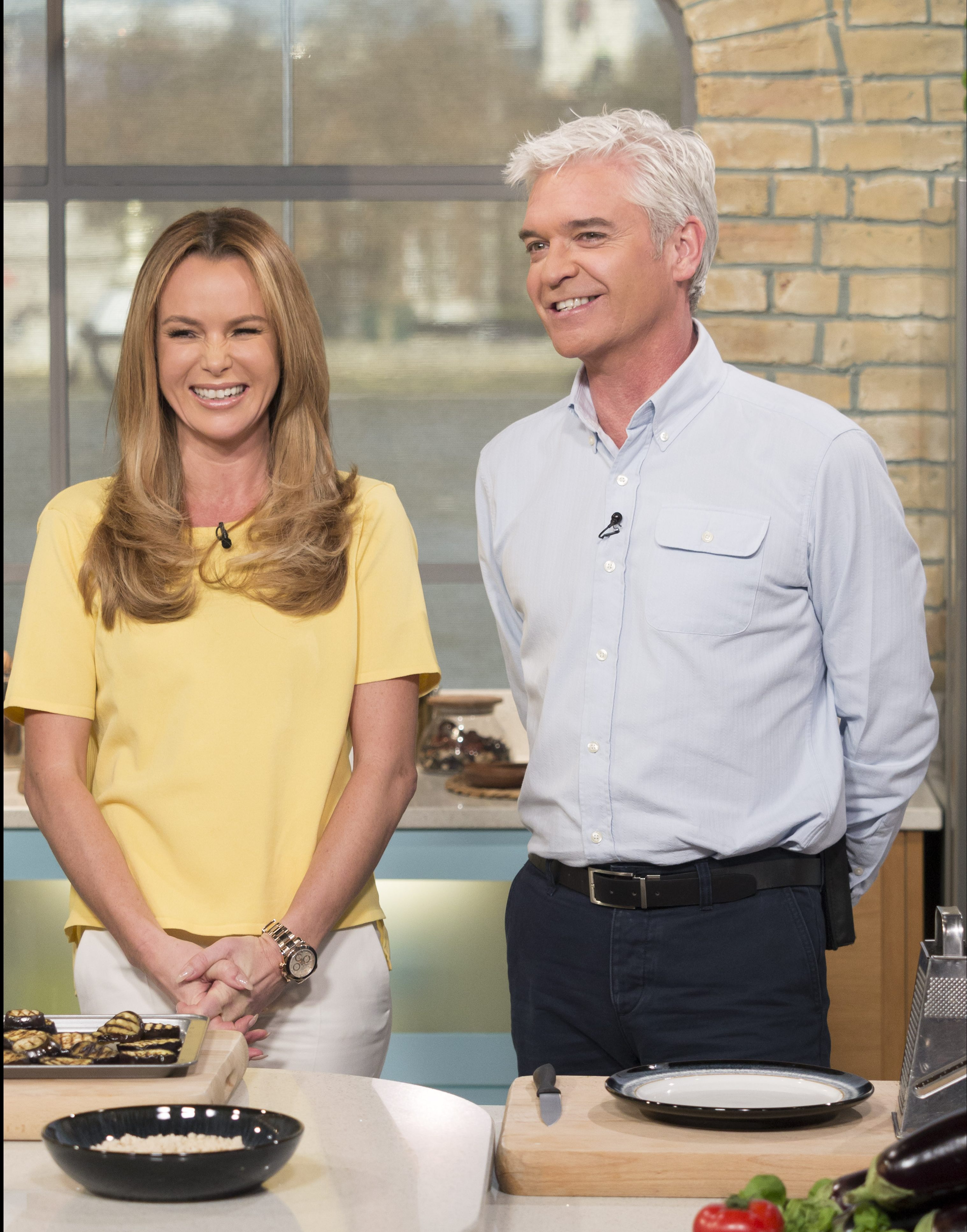 The role was instead given to Rochelle Humes, with it said that Phil had "heavily influenced" the decision of show bosses.

A TV insider told The Sun at the time: "Amanda was so excited when she learnt she had secured the role.

"She is ITV’s golden girl and has always been a firm favourite with This Morning.

"She’s an experienced co-host and has filled in on the sofa on many occasions, including alongside Phil. 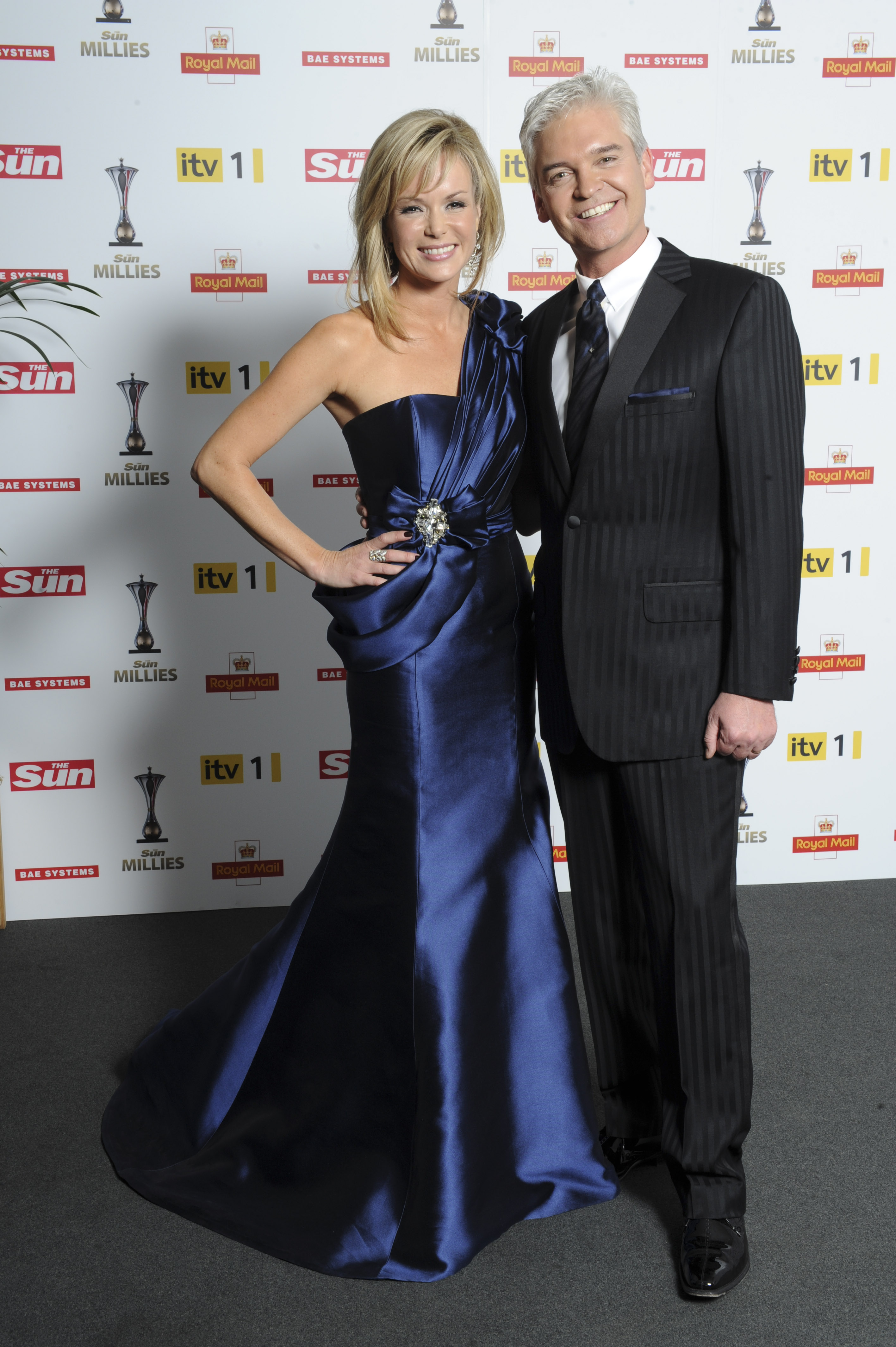 "So she was shocked when she was taken out to lunch by ITV executives who told her that unfortunately they couldn’t follow through with the offer.

"During the lunch they let slip they thought the decision had been heavily influenced by Phil and that he had thrown a spanner in the works.

"Not only had she cleared her work calendar to fit in the dates but she couldn’t understand why Phil might not want her to be his co-host, as she thought they had a great personal and pro relationship."

Amanda is said to have confronted Phil about it soon after, when she appeared on the show to talk about her work with Tommy's charity. 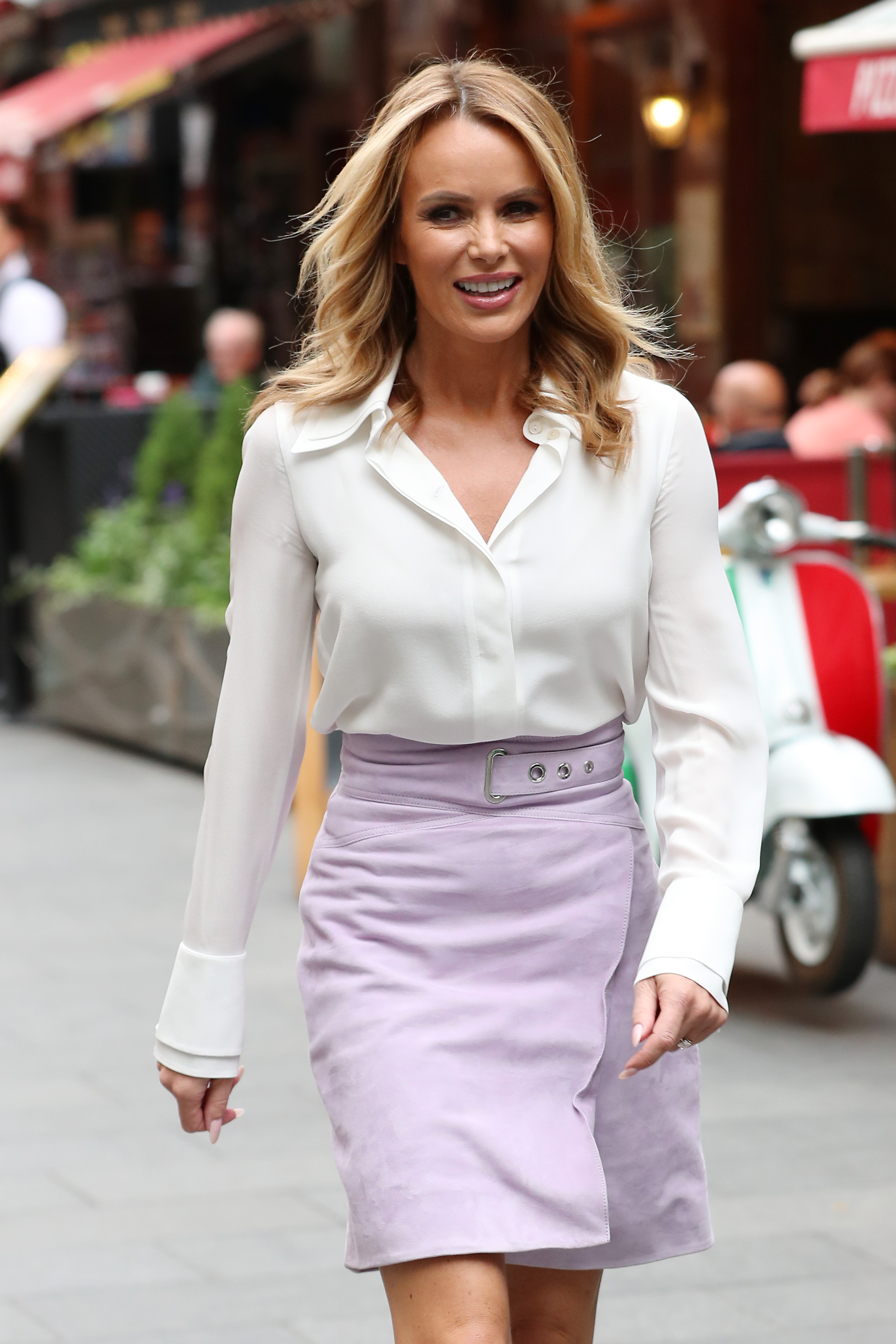 The source added: "She made it clear that she felt very let down.

"He was lost for words but didn’t have much time to respond to Amanda’s claims because the show was going back on air."

Last week Amanda proved she still has hard feelings as she compared the presenter to a household pest during her Heart radio segment.

When asked what she wouldn't want to find in her home, the star hit replied: "Spiders, flies, and Phillip Schofield."