DAVINA McCall and Amanda Holden wowed fans on Instagram as they posed together in racy outfits.

The TV personalities posed for a snap on social media, with Holden hinting that big things are on the horizon for the pair. 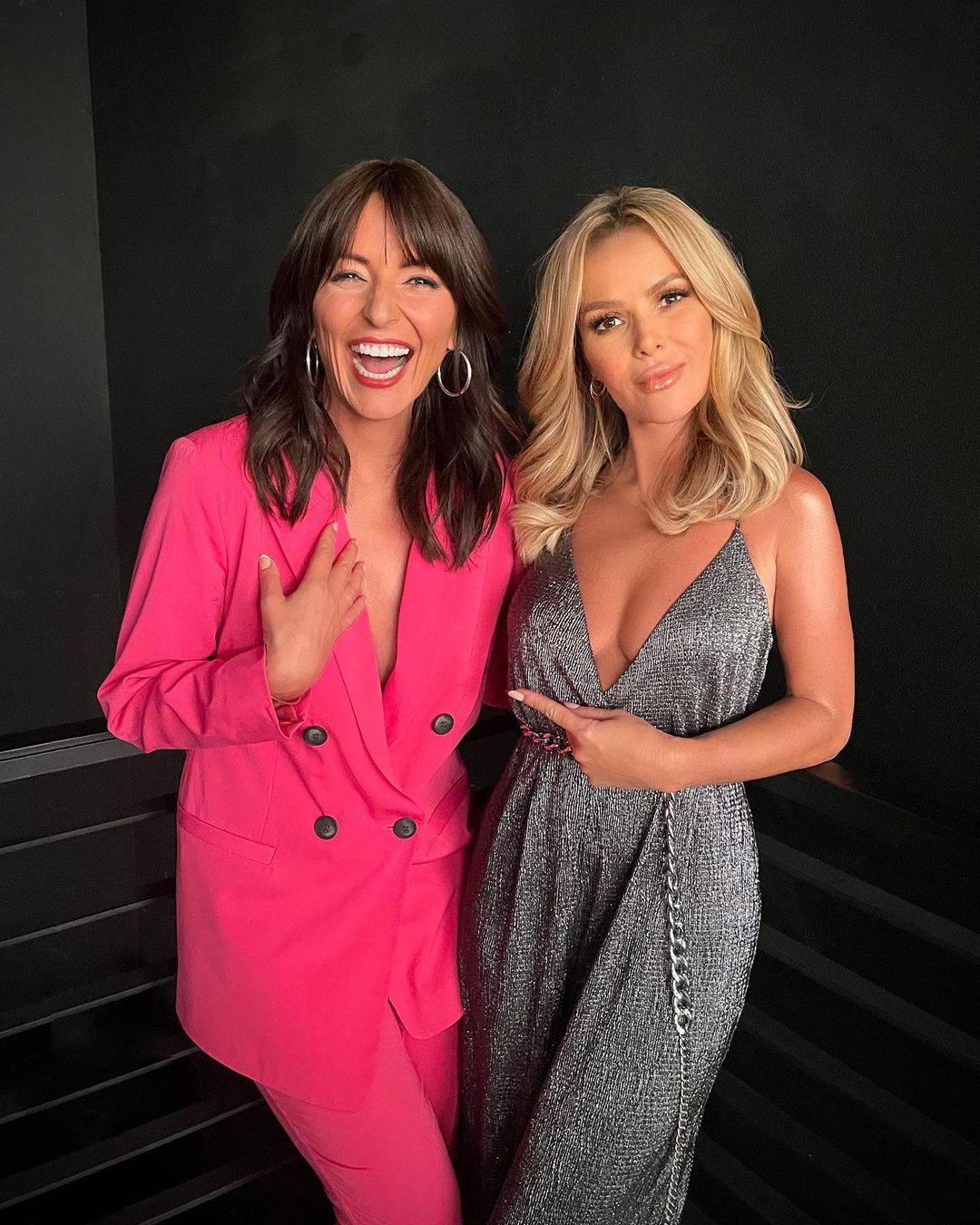 Amanda, 50, posted the snap of herself in a slinky silver dress alongside McCall as she revealed the two would be working on an exciting new project together.

She wrote: "@davinamccall and I are taking the PLUNGE together, exciting project on the way. ( oh and if @tessdaly & @claudiawinkle need a night off….😂) #twinning". 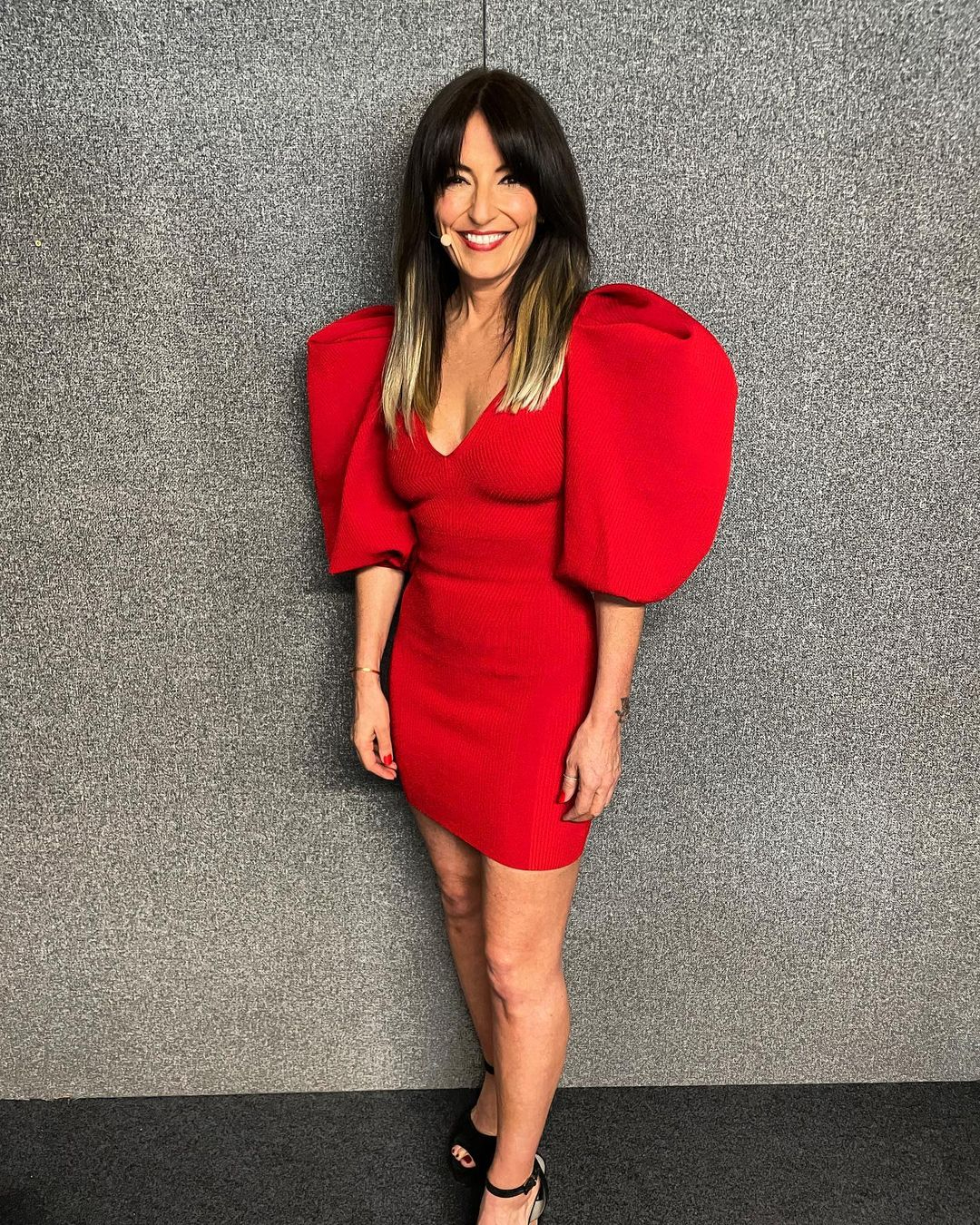 Davina, a judge on the panel of The Masked Singer and dancer, took to the gram to post an equally cryptic caption.

The television presenter has been in a plunge-off with Amanda, the host of I Can See Your Voice, with the two donning racier outfits as the weeks go by.

Davina claimed she wanted to work harder to garner complaints from fans of the show, a reference to a low-cut dress once worn by Amanda that received over 200 complaints. 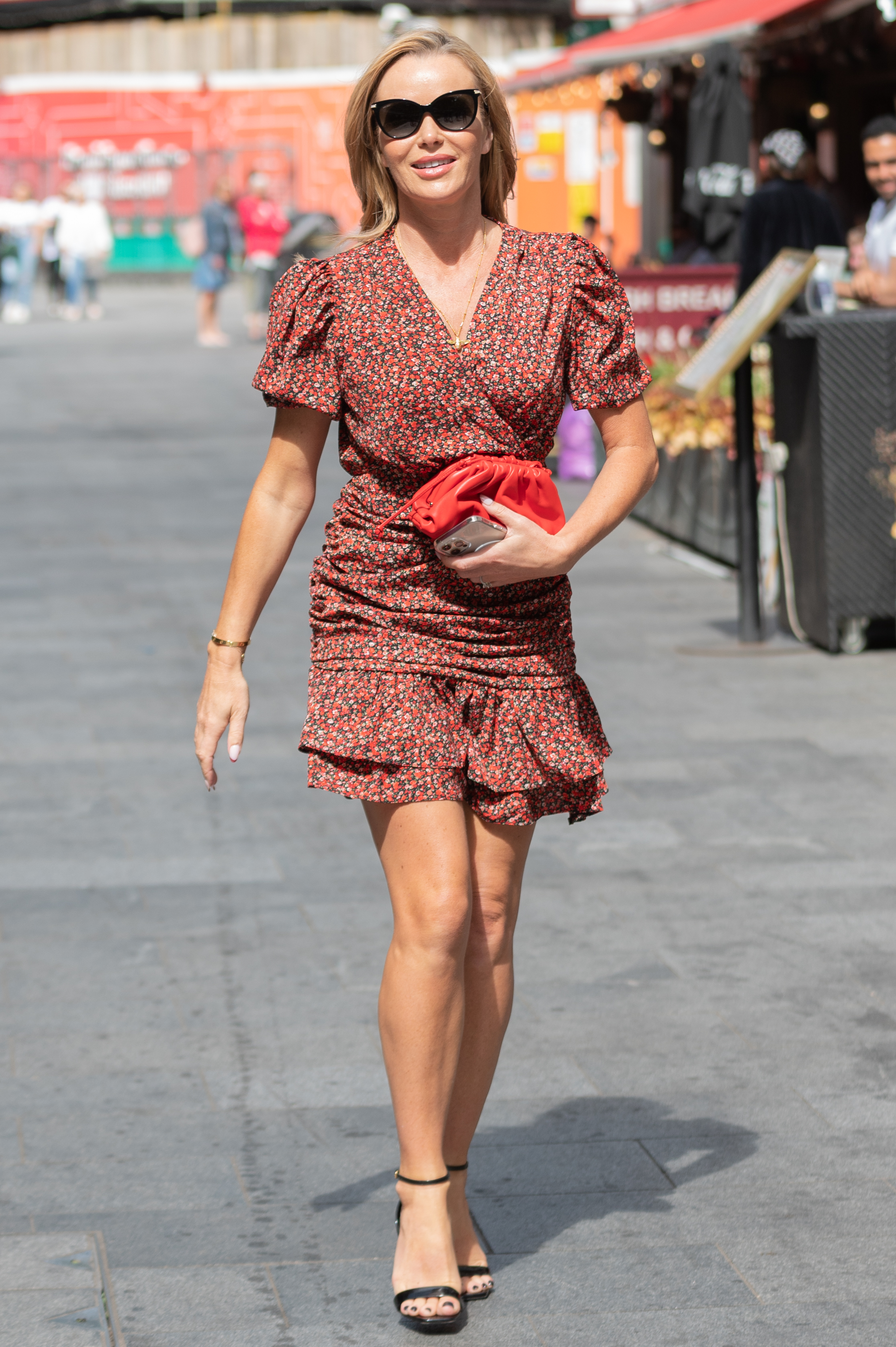 Davina told The Sun: "I plunged on show two and I had the cleavage to match. Now it’s a “plunge-off” between me and Amanda"

The stars' Instagram announcement comes days after Amanda was forced to rush back from her holiday in Portugal after the country was put on the government's amber list.

Passengers have until 4am Tuesday to return to the UK or face quarantining for 10 days upon their return.

They must also provide a negative PCR test taken no more than three days before their departure or face a £500 fine.

John Boland’s week in TV: In a week of monsters, The Capture starts with a bang

Who Is Merissa Pence? What to Know About Bachelor Peter Weber's Ex Girlfriend