From “Absentia” to “Zoey’s Extraordinary Playlist,” a list of the programs we said goodbye to this year 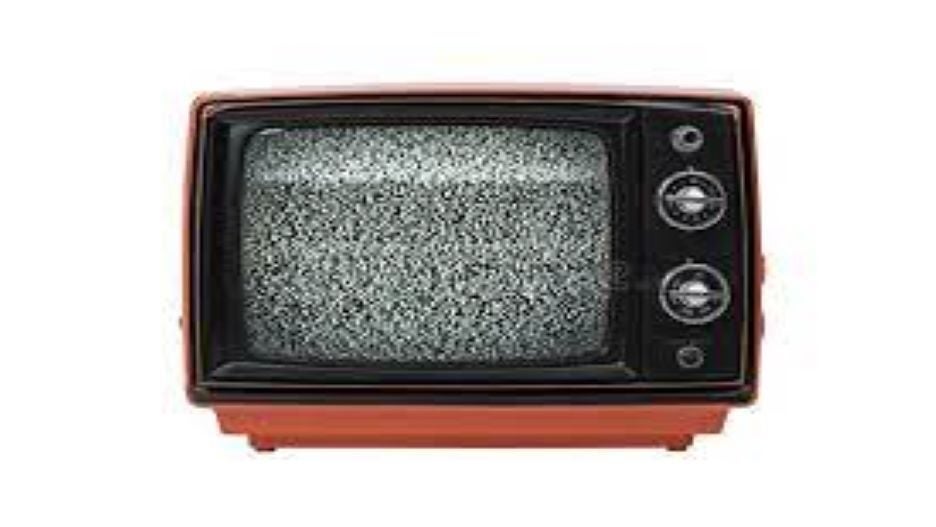 After an untimely exit by one cast member and five seasons under its belt, the Katy Mixon-starring sitcom called it quits.

ABC pulled the plug on this drama series, but there might be a renewal elsewhere in its future.

The cancellation of this decently-rated debut series loosely based on the life of Erin Brockovich was so shocking even its leading lady Katey Sagal had something to say about it.

Stana Katic’s “Castle” follow-up proved to not have the same staying power, with its third season being its last.

Another series with some unfortunate mojo, this legal drama eked out two seasons before the gavel came down.

The Walton Goggins-starrer only lasted two seasons, so its namesake proved not to be in evidence.

The “Riverdale” spinoff proved not to have Archie energy, only lasting one season despite good notices.

The star power of Kim Cattrall wasn’t enough to keep this empire from crashing after one season.

John Slattery can make any show worth tuning into, or so it would seem. The freshman year of the sci-fi drama proved to be its one and only.

Not even a bearded, bats–t Michael Sheen could keep this procedural from running past two seasons.

This late-night marijuana mini-drama staple had its buzz mellowed by a cancellation after four acclaimed seasons.

This Aidy Bryant starring comedy about an upstart journalist filed its last episodes in May, totaling three seasons.

This alien investigation drama unfortunately ended up in the cancellation dustbin after a single season.

Even with a hearty boost from Netflix viewings, this decent primetime performer proved that crime doesn’t pay into a fifth season.

This mystery drama had a lot of eyes on it, making its departure after three seasons more head-scratching than the show’s central narrative.

This beloved comedy’s fans were on far less than Cloud 9 when informed the show would not be returning after Season 6.

And speaking of a beloved comedy’s fans, no network show has had a more outspoken, passionate base in recent years, so the two-season run of the musical mash-up is especially bittersweet.

This high-profile space drama starring two-time Oscar winner Hilary Swank went the way of its title after one season.

This tale of a pro wrestler (Big Show) and a houseful of women ended up barely a show-show, only airing one season ending on a Christmas special.

This tale of a band of teenage crime-solvers barely got to crack the case, only squeaking out a single season.

Not even the best efforts of leading actor Josh Duhamel (above) could save this superhero series from the villainy that is cancellation.

Even an Emmy and a Peabody couldn’t get comedian Minhaj’s timely talk show past a single season.

This Spanish-language crime thriller was unfortunately finito after one season.

Liev Schreiber’s titular fixer performed his last job after seven seasons, though a wrap-up movie in 2022 is expected.

This adaptation of the Neil Gaiman tome with famously shuffling showrunners proved un-mighty when it was canceled after its third season.

“At Home with Amy Sedaris” (truTV)

The cheeky cooking-and-crafts show with a glut of guest stars was forced to call it quits after three seasons.