Alison Hammond told fans she ‘should be Prime Minister’ as the show discussed the rise in energy bills, announced by Rishi Sunak on Thursday.

This Morning hosts Alison Hammond and Dermot O’Leary were joined by Gyles Brandreth and Nicola Thorpe as they discussed some of the biggest news stories on Friday.

Chancellor Rishi Sunak’s announcement of a surge in energy prices was top of the list, followed swiftly by the news five of Boris Johnson’s aides have now left their posts in the past day.

Rishi Sunak confirmed a one-off discount of £200 will be given to every home to help mitigate the worst of the £693 rise in energy bills announced by the regulator Ofgem on Tuesday morning.

Around 80% of all households will also be given a £150 council tax rebate, meaning a total of £350 is available in Government support – at a cost of £9 billion -that will be automatically repaid from people’s bills in £40 instalments over five years from 2023.

However, the This Morning team all expressed their frustration over the situation, which led Alison to make a fantastic suggestion to viewers. 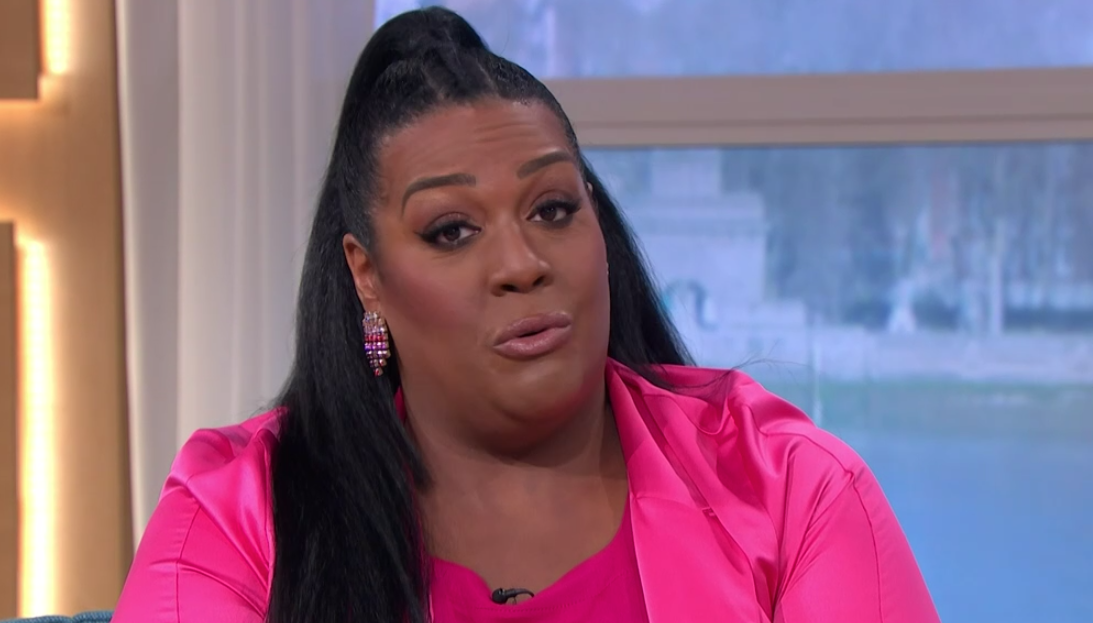 She told those at home: ‘I should be Prime Minister!’ with co-host Gyles offering to help out with a campaign.

The host urged viewers to put their heating on, adding: ‘No one’s going to put us all in prison!’

Dermot was loving his co-host’s energy, weighing in: ‘Go on Hammond!’

Elsewhere, the team discussed the future of Boris Johnson’s leadership after reports emerged on Friday morning that a fifth aide had walked out.

It come after his chief of staff Dan Rosenfield and principal private secretary Martin Reynolds left their roles on Thursday.

Two other top advisers, press chief Jack Doyle and policy chief Munira Mirza, also quit, all within hours of each other.

‘There are no answers in Downing Street, everyone’s leaving Boris,’ Alison remarked.

Gyles ended the discussion by making a call for the creation of The Alison Hammond Party, joking: ‘If we’re allowed to go to it.’

This Morning airs weekdays from 10am on ITV.