Aldi delighted fans when they first introduced Kevin the Carrot in 2016 and now he had returned for Christmas 2019 – spreading festive cheer. However, Kevin now faces an adversary in new character Russell Sprout, and his Brummy gang of ‘Leafy Blinders’.

The Leafy Blinders are boiling with rage about Kevin and his family of carrots stealing the show as the star Christmas vegetable.

Russell and his gang are angry to have had the attention taken from them, as “Christmas before Kevin was all about sprouts.”

The nation’s favourite carrot will be returning to screens on Thursday 7th November at 5.30pm on ITV.

The 70-second film follows on from Aldi’s Christmas teaser which aired on Friday, November 1 and featured Kevin in hot water with an angry gang of Brussels sprouts. 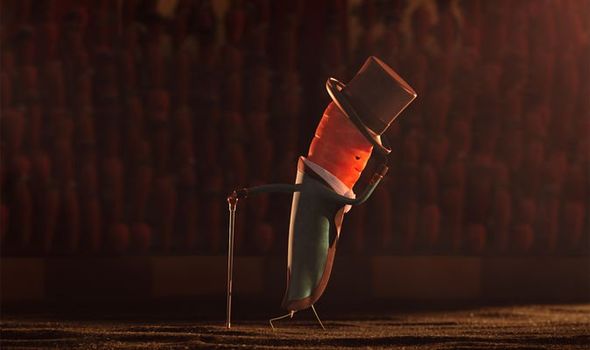 Missing posters had sprung up everywhere as our favourite carrot had gone missing.

It was revealed the Leafy Blinders were behind Kevin’s disappearance.

This year’s advert shows Kevin tied to a grater, with the angry sprouts gathering round to teach him a lesson.

The Leafy Blinders are mad at Kevin wanting to put on a Christmas extravaganza and want to thwart the plucky carrot and return Christmas attention to Brussels sprouts. 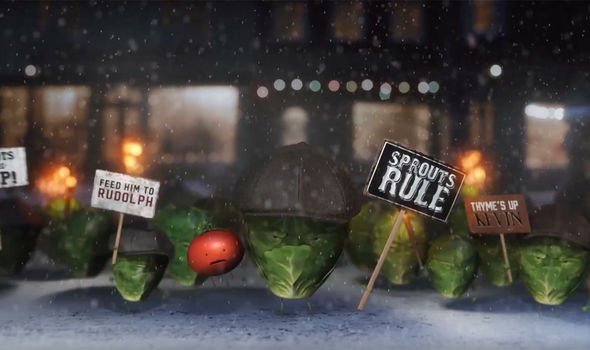 Luckily Kevin escapes the sprouts’ clutches with the help of the adorable tomato, Tiny Tom.

Katie and the kids make a reappearance, along with a whole cast of new characters to deliver Kevin’s ‘Christmas Spectacular.’

Kevin sings a Christmas treat themed rendition of Robbie William’s Let Me Entertain You, with all the Christmas puns you could ask for.

Sean McGinty, Marketing Director at Aldi UK, said: “We’re all thrilled to see Kevin back on our screens again, getting up to his usual tricks. 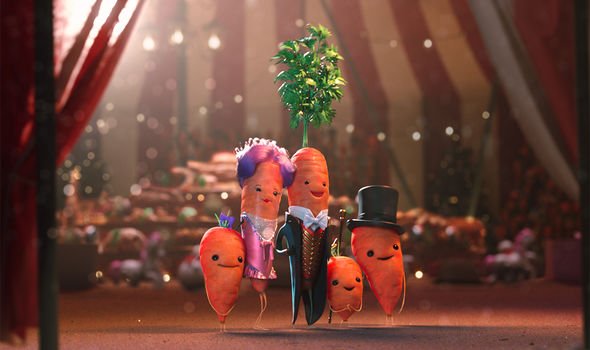 “Kevin’s popularity grows every year and he’s becoming something of a national treasure!

“Kevin’s magical Big Top is the perfect environment to showcase the amazing quality of the Aldi Christmas range of food and drink this year.”

Taking inspiration from the Greatest Showman, an array of food, drink and dancing characters fill out a big top tent.

Of course the centre piece of the tent is a delicious looking Christmas turkey with all the trimmings.

Last year Christmas shoppers were whipped up into a frenzy when Aldi released an adorable soft plush character of our favourite cartoon vegetables.

The cuddly carrots proved so popular they sold out, from the small version for £3.99 all the way up to the giant version available for £19.99.

There is no news as yet whether more plush characters are on the way – but watch this space!

'RHOC': Josh Waring Accepts Plea and Will Be Released From Jail