RATINGS soared when Adele hosted TV’s Saturday Night Live, but she wasn’t just a hit with the viewers.

Those working on the US series have revealed how she also became popular with the crew after treating them to a slap-up Caribbean dinner once they wrapped filming at the studios in New York. 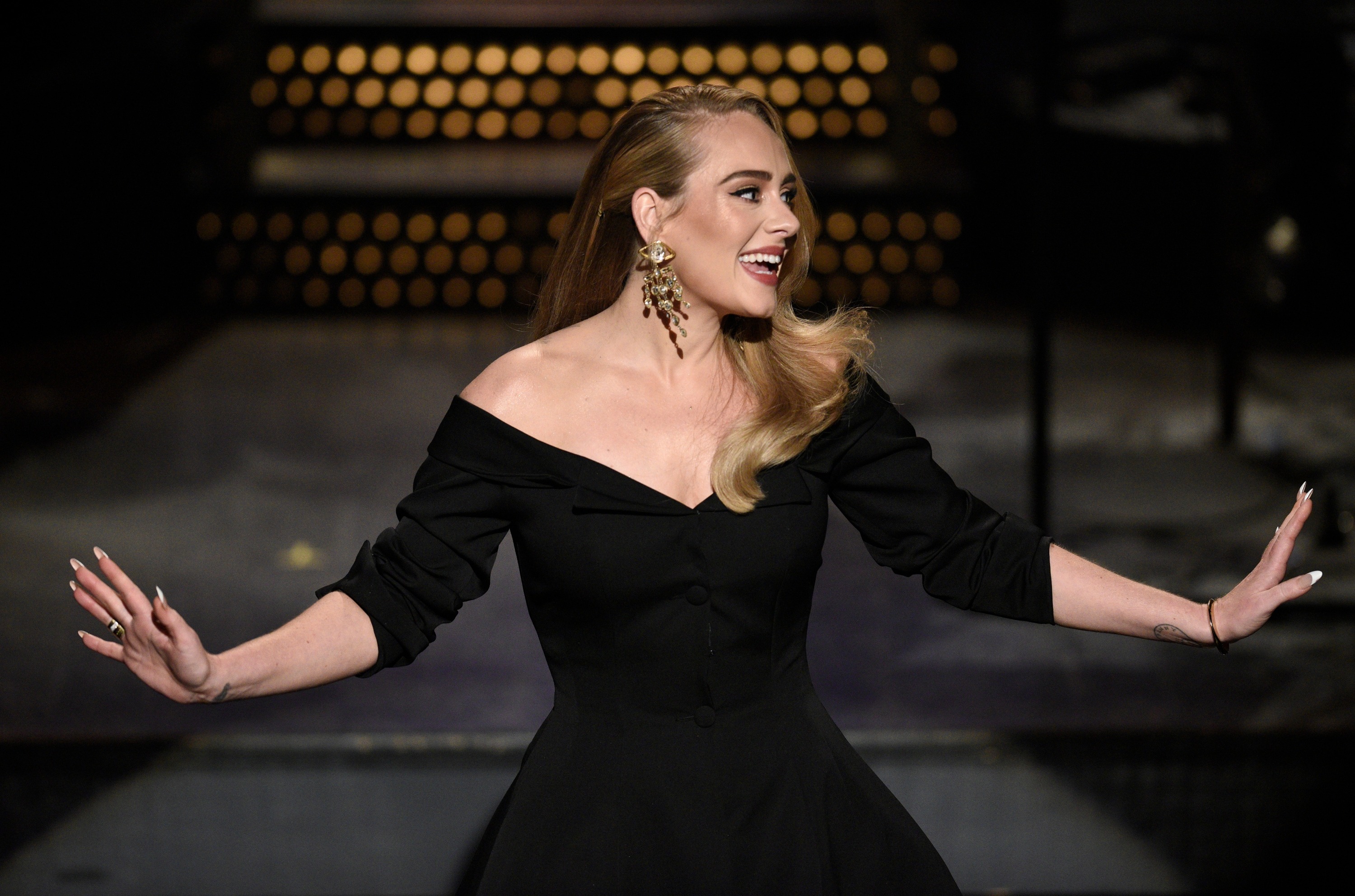 “She called in loads of food from her favourite Caribbean restaurant, Negril Village.

“The food was shared out around the staff and everyone could get involved if they wanted. Adele had some jerk chicken and a salad with mango.

“It was clear that everyone was on such a high once the filming stopped. The atmosphere was buzzing and a free dinner for some of the crew felt like a real treat.” 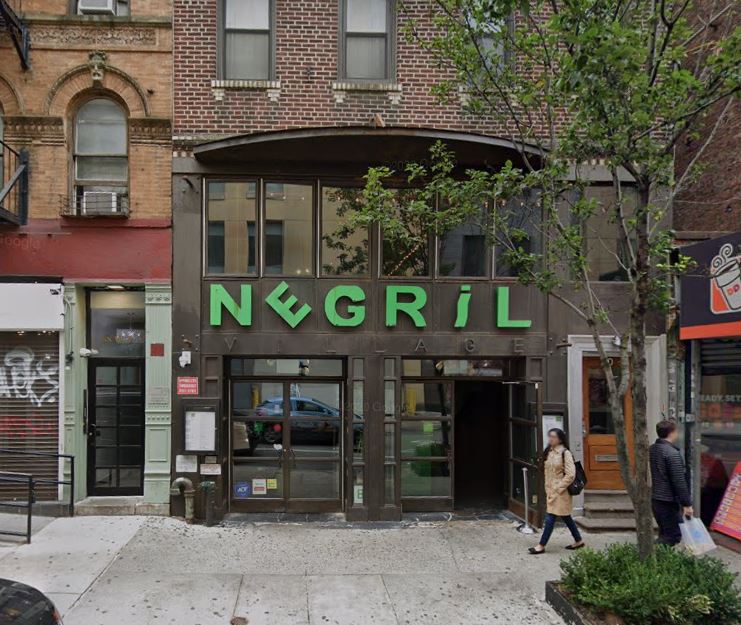 The insider also revealed that Adele, who’s lost an incredible 7st after transforming her diet and lifestyle, went for the healthy options on her rider.

They added: “For Adele they had put out matcha green tea powder and an electric kettle so she could make as many brews as she wanted.

“There was also dark chocolate with almonds from Whole Foods and a couple of decent bottles of wine.” 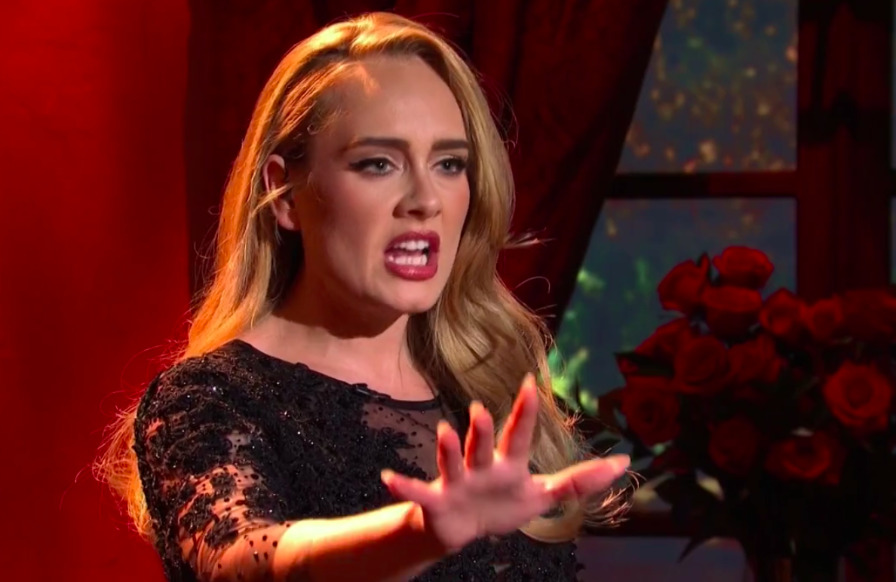 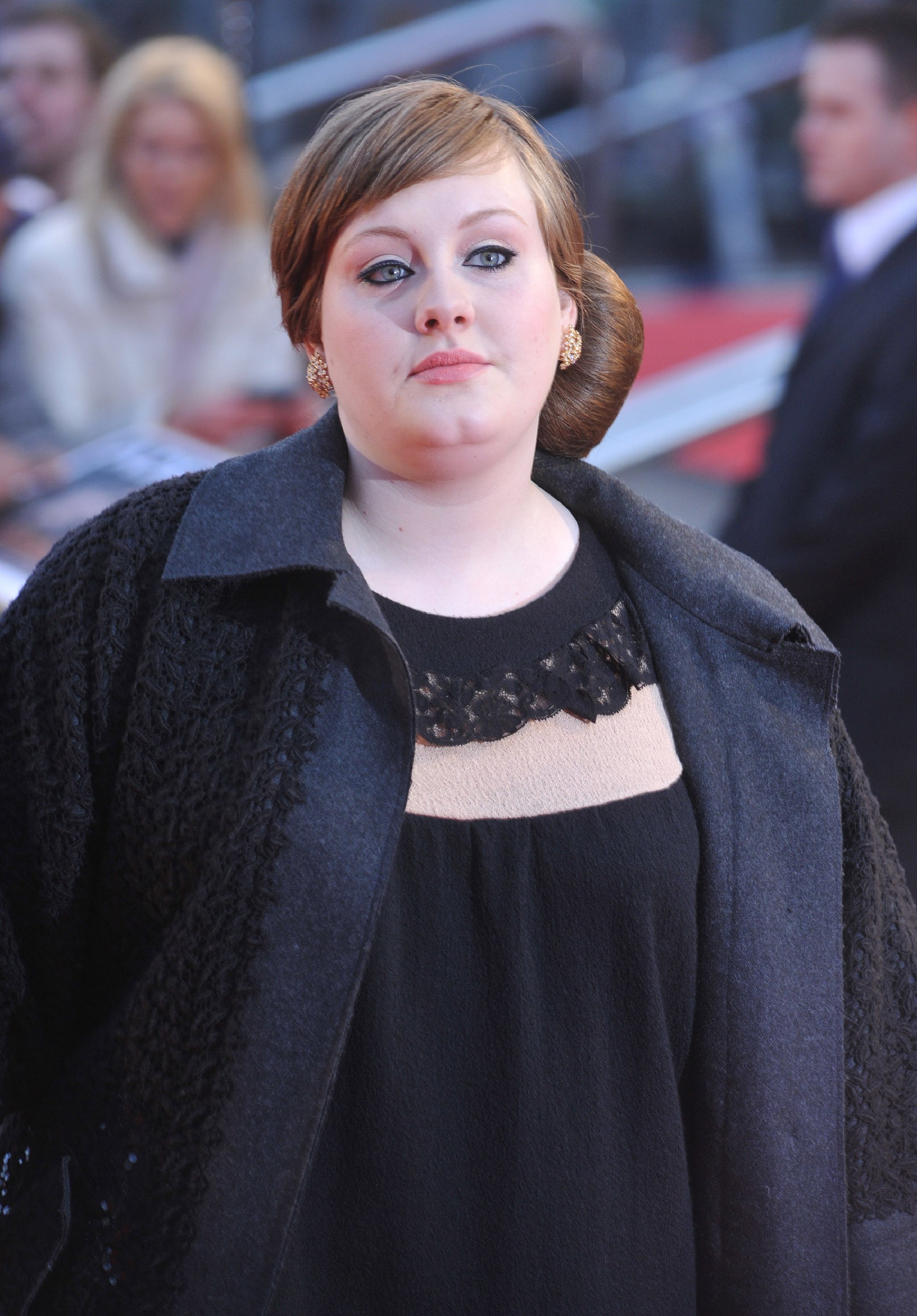 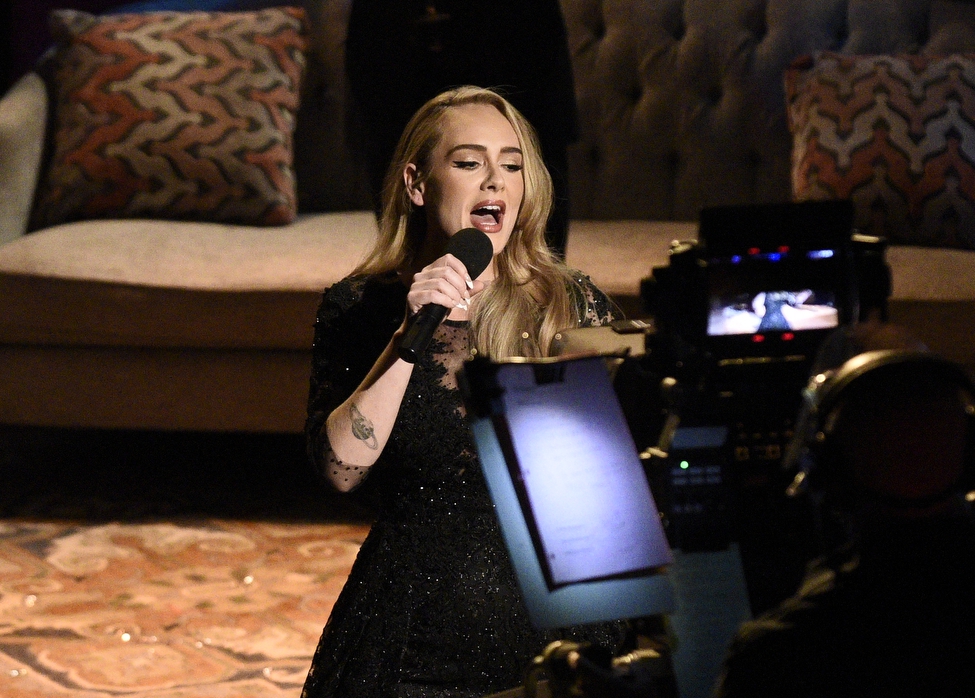