EXCLUSIVE: George Clooney and Grant Heslov’s Smokehouse Pictures has landed the film rights to Across the River: Life, Death, and Football in an American City, the latest work of non-fiction from award-winning sports journalist Kent Babb.

The book published on August 10 by HarperOne follows New Orleans’ Edna Karr football team through its 2019 season as head coach Brice Brown and his team—perhaps the scrappiest and most rebellious group in the program’s history—vie to again succeed on and off the field. 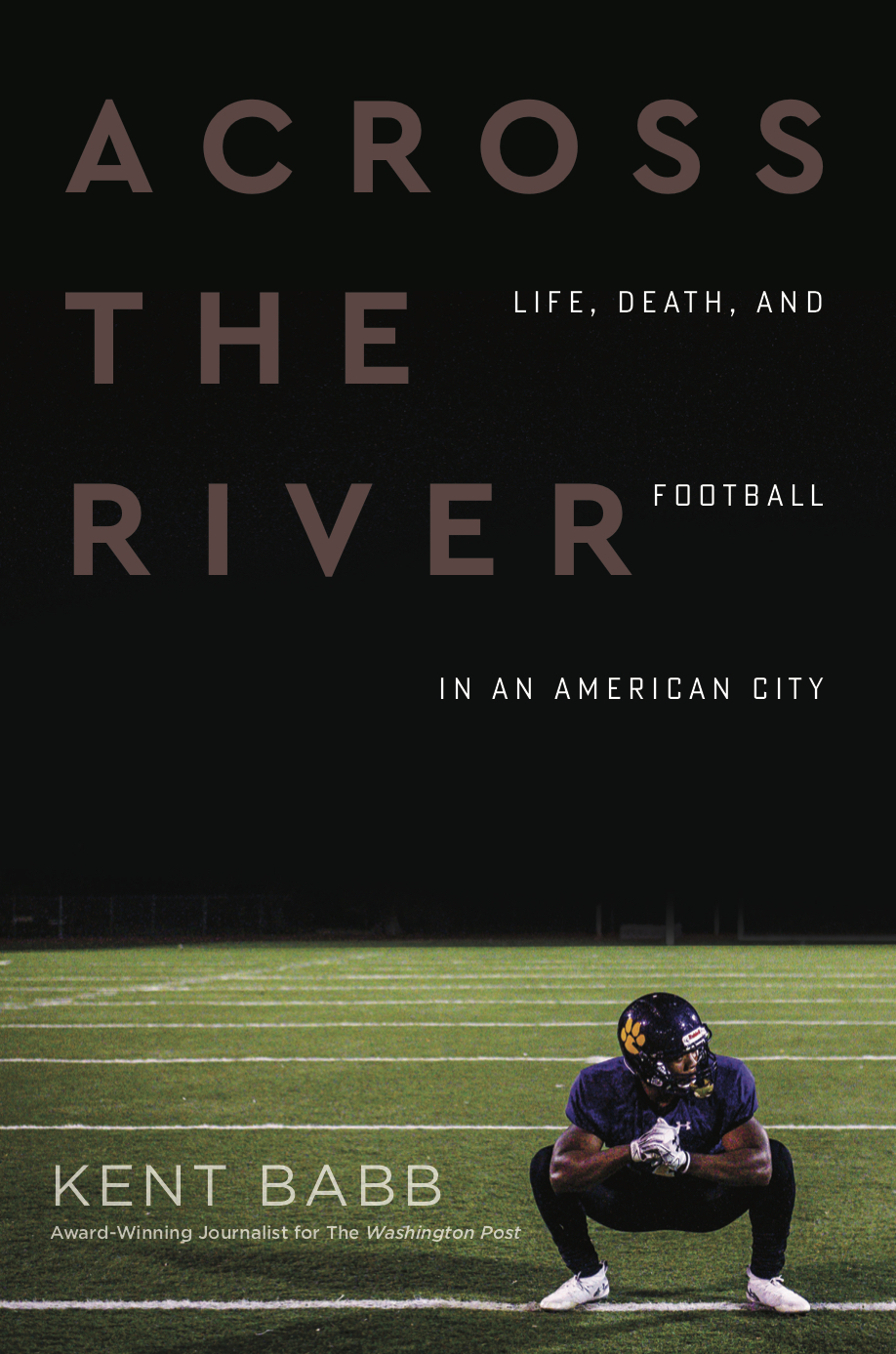 Although Coach Brown is preparing for a fourth title, he is really focused on something else: keeping his players alive. An epidemic of gun violence plagues New Orleans and its surrounding communities and has claimed many innocent lives, including that of his former star quarterback, Tollette “Tonka” George, who was shot in 2016 near a local gas station.

The book is an investigation into the serious realities faced by young athletes in struggling neighborhoods, including gentrification, eviction, mental health issues, the drug trade, and gun violence. It offers a detailed portrait of a coach, his players, and the West Bank, a community where it’s difficult—but not impossible—to rise above the chaos, discover purpose, and find a way out.

“At Edna Karr high school there’s a saying that really stuck with me, and it’s: ‘Give ‘em the real.’ What that means is Brice Brown and his coaching staff never lie or sugarcoat the truth when addressing their players. Everybody deserves and receives honesty, even if it’s uncomfortable,” says Babb. “That’s what I’ve tried to do with this book: be honest and show you this world, just as it is. This isn’t a football story or a New Orleans story. It’s an American story, and it’s one that has changed my entire perspective.”

Smokehouse president Kerry Foster acquired rights to Across the River on behalf of the company.

Kent Babb is represented by Kristina Moore at Anonymous Content for film and television, and Chad Luibl at Janklow & Nesbit Associates for literary rights.

Skateboarding Comedy 'Betty' Picked Up to Series at HBO

Who is Love Island intruder Omer Majid and when did he break into the villa?